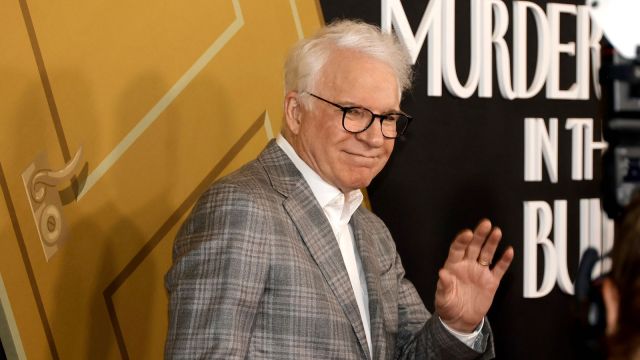 Actor and comedian Steve Martin has climbed into the highs of one of the most elusive professions. He has captivated the minds of adoring fans for decades and has a hit Hulu show, but now, the 76-year-old says he is ready to let his career go soon.

Martin reveals the news in a new profile of this stage of his public life featured in The Hollywood Reporter today. He says he is having fun on Only Murders in the Building alongside Martin Short and Selena Gomez. The show is getting a third season, but afterward, Martin says he does not feel like anything else fits and does not want to use his star power for brief appearances.

Elsewhere in the article, Martin expresses worry about his shows not being worth the value of an audience member’s money. He also says he has been trying to get rid of shaking hands even before the COVID-19 pandemic and reveals early in his career, when the world was in a different era, he would encourage the massive crowds at his standup shows to follow him to other places later.

“I knew it was kind of gimmicky, but when it started, it was crazy. One time I played Nashville, the EXIT/IN, and I took the audience across the street to a jazz bar. All 300 people came in, and we went to someone else’s jazz guitar show. When the audiences got to be like 1,000, I couldn’t do it anymore. It was dangerous. And they couldn’t hear me.”

Martin has no other projects on deck as of this story’s filing.