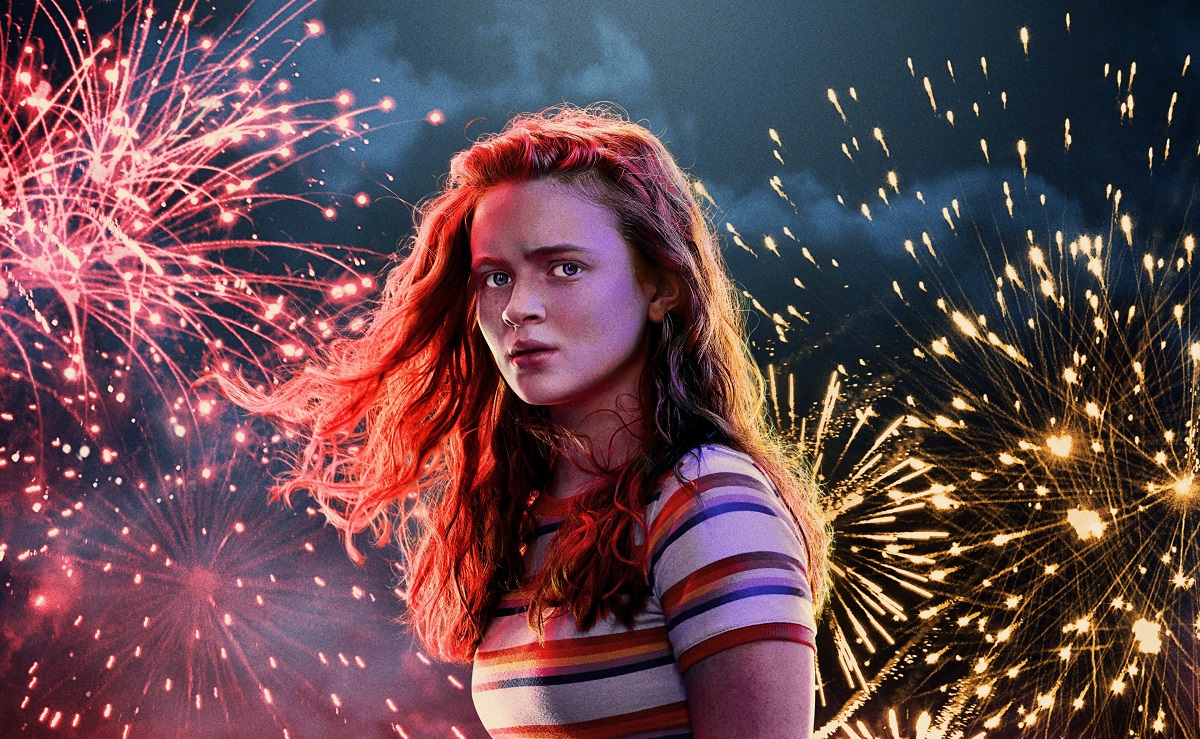 The Duffer Brothers have recently discussed the differences between season 3 and the upcoming season 4 of Stranger Things, warning fans that comparing the two is basically like comparing Disneyland to Alcatraz.

In a chat with Variety ahead of tomorrow’s premiere, the Duffers talked about how season 4 will undergo a tonal shift due to the natural development of the Hawkins ensemble.

“We wanted season 3 to be a big, colorful summer blockbuster, with comedy, action, spectacle — and a healthy dose of gore. Big references for us that year were Temple of Doom, Romancing the Stone, and Jurassic Park. But this season, as with every new season, we wanted to do something very different. Our kids aren’t kids anymore, so we wanted to put them in the middle of a horror film — one that was more psychological in tone. We talked a lot about A Nightmare on Elm Street, Hellraiser, and the It miniseries, which completely traumatized us when it first came out.”

That’s a big leap from Temple of Doom and Jurassic Park to Hellraiser or It. Seeing as how this penultimate season has been marketed thus far, I think we’d be wise to develop a sense of emotional fortitude after bonding with these characters for years. From what we gather, the Duffers have pulled out all the big guns to scare the bejesus out of us at every turn by monstrosities of all forms and shapes from the Upside Down, so a happy ending might not be in store for all the people involved.

The first part of Stranger Things season 4, consisting of 7 episodes, will premiere on Netflix tomorrow.