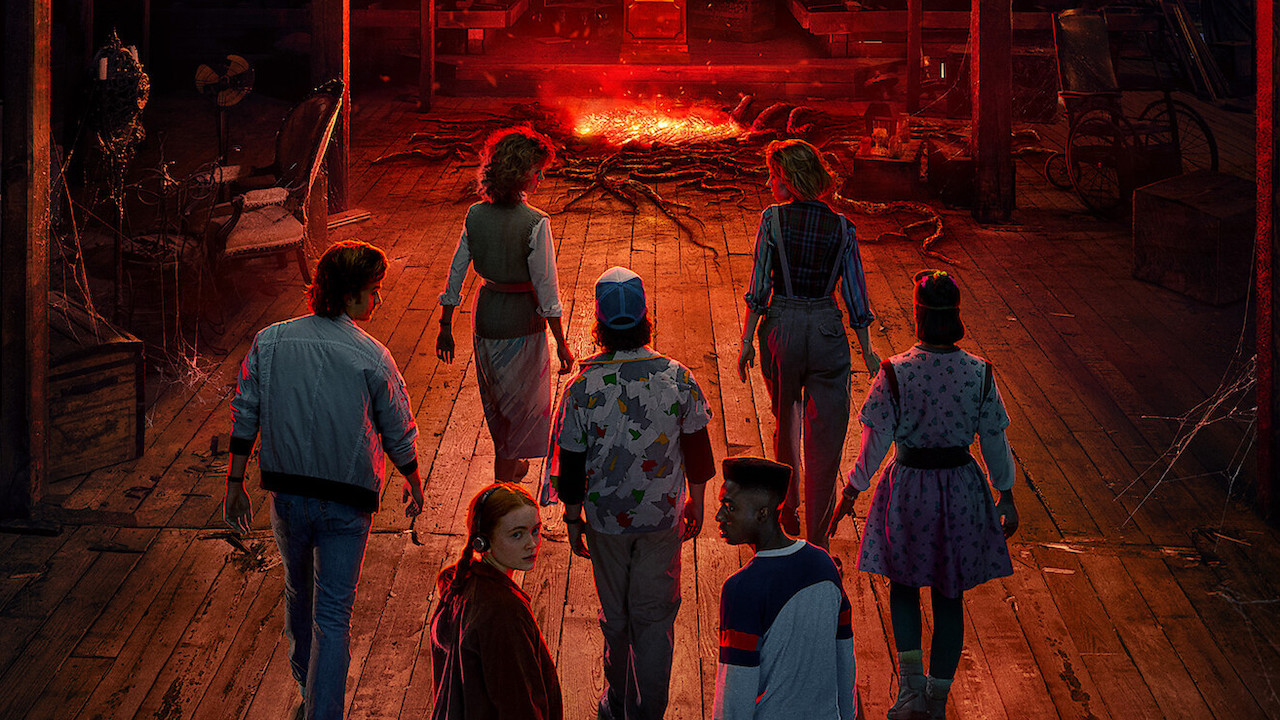 The hype machine has done an exemplary job of getting fans excited for the upcoming fourth chapter in Netflix’s Stranger Things, but the fact that season 4 will be the show’s penultimate outing has also led to a certain degree of emotional reservation. Well, creators Matt and Ross Duffer are here to put those worries to rest by revealing that they’ve already outlined a complete story for the fifth and final season, which in turn helped them to look at the narrative as a whole and push it towards a more cohesive and satisfying conclusion.

In a chat with Collider, here’s what the creative duo had to say about the upcoming final season.

“We had all the scripts before we started shooting, so we could look at the whole thing as a whole. And we outlined all of [season] five. So it really is four and five or like of a piece, and this was due to the six-month hiatus that we had due to the pandemic. So we don’t typically have as much time. It usually feels like the train is going down the tracks and Ross and I and our writers are just throwing down the track as we’re going, once we’re halfway through the season. And for the first time ever, we were able to look at it globally, not just season 4, but season 5 as well.”

Time — or more specifically, deliberation — is a luxury that many productions have to live without. But given how beloved Stranger Things is, and how common it is for television producers to botch the ending to some of our favorite TV shows, we’re glad that the Duffers got that few extra months to flesh out their narrative.

Of course, we shouldn’t get ahead of ourselves as we still have the fourth season of Stranger Things on the horizon, one that’ll probably go down as the show’s longest and scariest outing to date.

You can expect the first part of Stranger Things season 4 to drop on May 27.