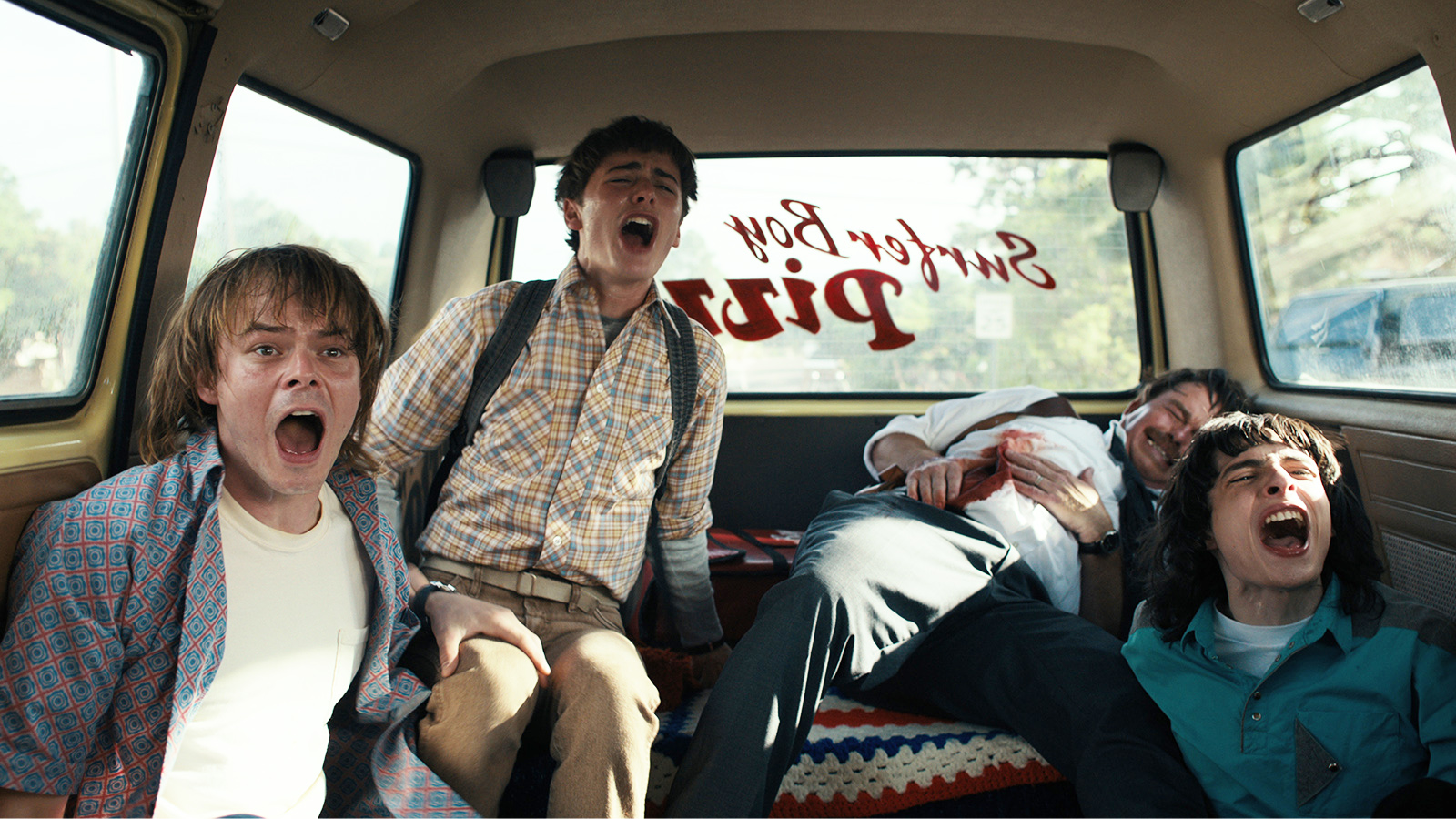 Because of its global popularity, Stranger Things fans often carefully dissect important clues and moments in the show that are typically discovered after a second or third rewatch. And now that the action-packed fourth batch of episodes are upon us, online detectives have taken their golden opportunity to search for hints in anticipation of this season’s conclusion, and possible foreshadowing for the show’s fifth and final run.

Over on Reddit, user u/__sami__01 re-posted a descriptive image that points out an intriguing recurring theme involving Mike Wheeler and the subject of time. The snap depicts a screenshot of each opening scene in all four seasons of Stranger Things thus far, where Mike is consistently informed by others that he is late.

As a result, other r/StrangerThings users are chiming in on their opinions when it comes to the eye-catching theory. One user joked that Vecna — who relies on a grandfather clock and time warping — won’t be able to catch Mike because he’ll simply be late when it comes to getting possessed.

Other users have taken a lighthearted approach and assumed that the theory is possibly a running gag, guessing that star Finn Wolfhard might have been late to set at some point.

Whether the motif is coincidental or not, it certainly proves interesting when relating to a series that specifically caters to time — especially with the theme of the Grandfather Clock in the fourth season of the show. We’ll see if the gag continues in Volume Two of Stranger Things 4, which hits Netflix on July 1.