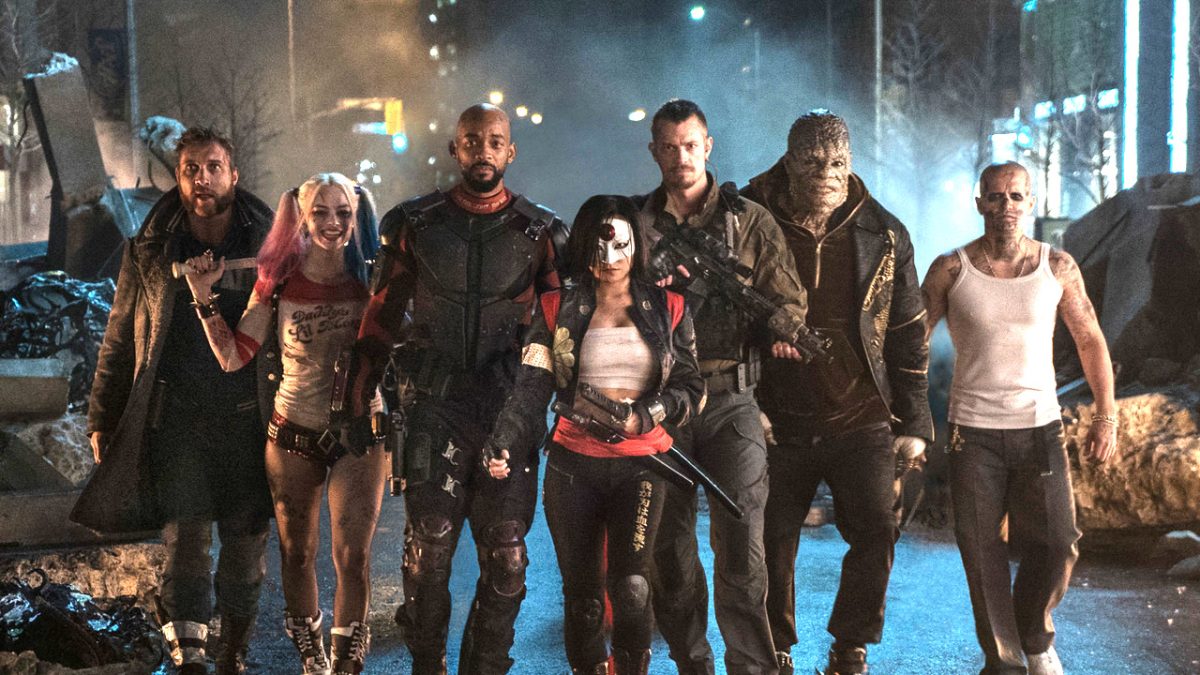 When Suicide Squad was initially released in 2016, it didn’t do very well among fans who only gave it a 26 percent Rotten Tomatoes score on the Tomatometer. Director David Ayer has been promising a director’s cut release for years and as The Direct reports, it does actually exist, according to at least one fan who had the great fortune of being able to screen it. After receiving a rave review, there are naysayers who don’t think a director’s cut would be vastly better than the original, but Ayer had to put them in their collective place.

Bits and pieces from the director have surfaced over the years that explain all the differences between the two versions. As The Direct outlines, there is more to the relationship between Joker and Harley Quinn as well as a side romance with Deadshot. Slipknot, Enchantress, and Katana all had great scenes that were cut and left on the editing floor. Plus, it appears that El Diablo actually survives. Put all the footage together, and that changes the story quite a bit.

However, there is always at least one in the crowd who disagrees…without having actually seen the footage.

Of course, according to one fan who actually had the chance to view it back in October, the two versions are quite different and this person testifies that “The Ayer Cut” is much better. It really can’t go wrong since its original reception wasn’t all that favorable.

It does take some gumption to question the director and be so confident that what appears to be 13 additional minutes of footage can’t make that much of a difference. One scene can make all the difference in the world, but go ahead and doubt the creator of the film.

There are two paths anyone can take when being challenged on their art. Ayer chose the high road, and fans are seeing that even if they are scratching their heads wondering how a person can have that much patience.

Does the mythical “Ayer Cut” live up to the hype? That remains to be seen, but millions of fans now want to know. The decision falls squarely in the hands of the one guy who can make it happen, and if James Gunn is listening, the fans have spoken.

There is no set date on the Suicide Squad Ayers Cut’s release, but at least we know it exists. Hopefully, fans will get to see it soon and make their own determination whether or not to change the score on the Tomatometer.