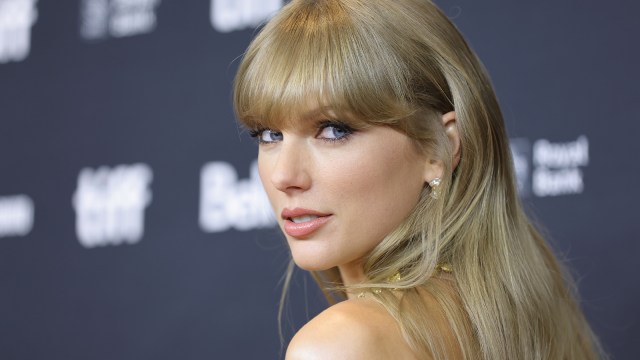 Swifties have waited long enough and finally Taylor Swift’s massively anticipated album Midnights is finally here. While this is great news, there is one thing that fans aren’t quite as ecstatic about, and that’s Lana Del Rey’s feature on the song “Snow On The Beach.”

Leading up to the launch of this album this feature was one of the things that had the fanbase most excited, but now that we’ve finally got to hear the track it would seem that their excitement was unjustified.

On the track that runs for more than four minutes Lana Del Rey’s “feature” can basically boil down to glorified background singing. As you expect, upon learning about this development, Swifties were not happy (nor were Lana fans). As a result, Lana Del Rey has begun trending on Twitter, and not for any good reason.

As you’d expect there has been plenty of hilarious responses to the feature, or lack of, on the track.

While this feature might be disappointing for fans of both artists, fortunately, the response to Midnights as a whole appears to be mostly positive — although the album only launched around an hour ago. During its launch, the demand managed to crash Spotify for a short time, but the issue since looks to be resolved.

Swift is gearing up to release visuals for the album so Swifties should be prepared for a lot more Midnights content to come. If you’ve been waiting to hear the record, Midnights is available to stream on your usual audio streaming services right now.