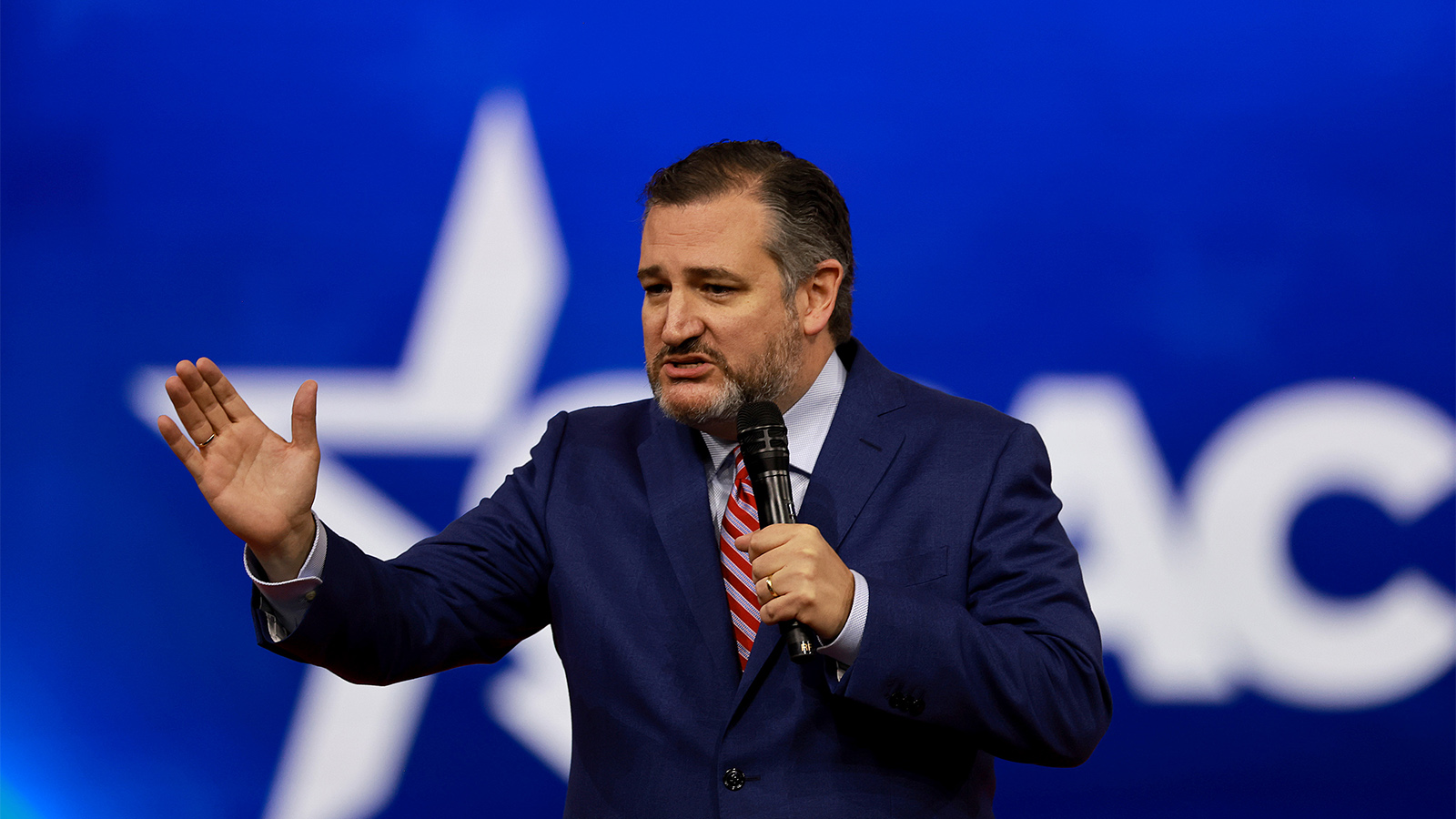 Cruz appeared on his podcast, Verdict, and complained that Disney’s opposition to the law will have two very famous male Disney characters having sex.

“I think there are people who are misguided, trying to drive Disney stepping in saying, you know, in every episode now they’re going to have, you know, Mickey and Pluto going at it,” he said.

“But it’s just like, come on, guys, these are kids and, you know, you could always shift to Cinemax if you want that. Like, I’m a dad, it used to be that you could put your kids on the Disney channel and be like, all right, something innocuous will happen.”

Disney has doubled down on its opposition to the law, saying that it will fight to make sure it gets repealed — though this wasn’t always the case; Disney CEO Bob Chapek has been in damage control mode after initially refusing to condemn the bill.

The law limits the “classroom instruction” on “sexual orientation or gender identity.” This type of instruction “may not occur in kindergarten through grade 3 or in a manner that is not age-appropriate or developmentally appropriate for students in accordance with state standards,” according to the law.

The law also makes it illegal to have “classroom discussion about sexual orientation or gender identity in certain grade levels or in a specified manner.”