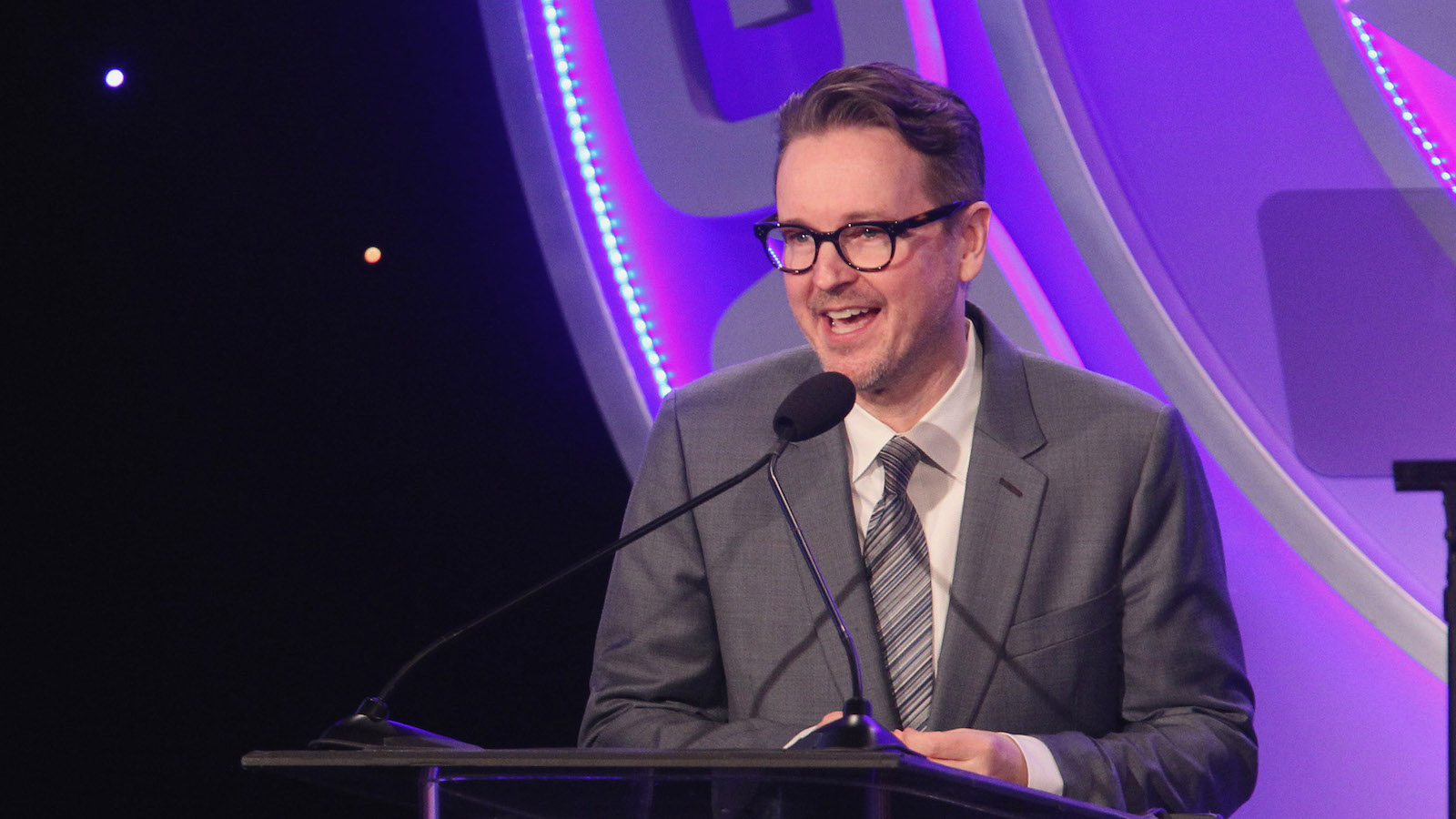 So what does he have to say about Batman’s notoriously wealthy heritage in the new DC installment? “He doesn’t care about any of the trappings of being a [millionaire] Wayne at this point,” Reeves tells Esquire. That much is easy to see early on in the movie as Wayne Manor is in shambles.

While this is just speculation, there may be another reason Wayne Manor wasn’t well-kept. In a trailer for The Batman, Wayne, and Alfred are in conversation.

Could this mean that Bruce Wayne is adopted in The Batman? It could, but this has not been denied nor confirmed to date. What has been confirmed is the location of the infamous Batcave.

New Yorkers may recognize the location of the new Batcave. It was built in a secret underground railroad in New York. If you are confused as to why it isn’t located in Gotham City, you may be surprised to learn about Batman’s origins. He was originally marketed as a New York superhero.

But why did Reeves choose an underground railroad? “The idea being that some of these wealthy industrialist families had private train cars at the turn of the century,” he explains. “So the Batcave is actually in the foundation of this tower. It was [another] way of saying, ‘How can we root all these things in things that feel real, but also extraordinary?'”

We will find out exactly what Reeves means when The Batman hits theaters on March 4.