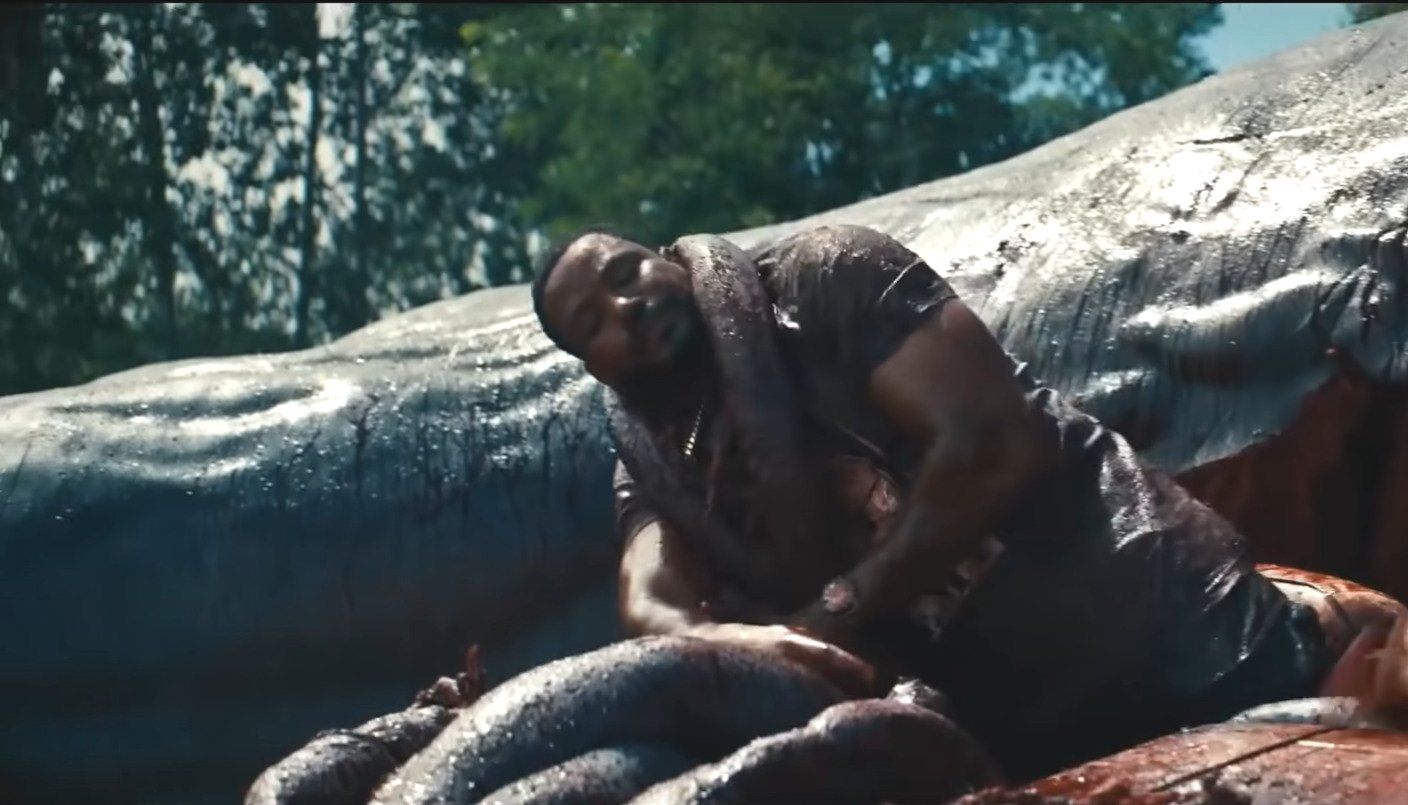 Fans of the Amazon Prime Video series The Boys are choosing their favorite episodes from the first two seasons.

Mere hours ago, the Prime Video Twitter account wrote, “#TheBoys is trending. So, tell us your favorite episode from Season 1 and 2,” which opened the floodgates for a whale of a discussion.

That’s right: “Over the Hill with the Swords of a Thousand Men”, in which the titular team drive a boat into a whale and Homelander pushes his son off the roof, has unsurprisingly been selected several times.

Other top selections include the season 1 finale “You Found Me,” in which Homelander and Butcher learn the truth about Becca and her child, and “The Innocents”, wherein Kimiko’s complicated story gets slightly less tangled and she and Frenchie advance their relationship, both of which are getting a lot of from the fandom.

“Butcher, Baker, Candlestick Maker”, which introduces us to Sam and Connie Butcher (and gives us a tremendous exploding head) deservedly makes the cut, too. And of course, season 2 finale “What I Know,”, which has Ryan destroy Stormfront but accidentally kill his mother in the process, even if there’s far too much insanity across the board to narrow it down to a single best installment of The Boys.

Some less gruesome moments got their due as well, notably Hughie and Annie’s “We Didn’t Start the Fire” duet from “Nothing Like It in the World”.

You’ll soon be able to choose your favorite episodes—and moments from within those episodes—from season 3 of The Boys this week, as it drops on Amazon Prime Video June 3.