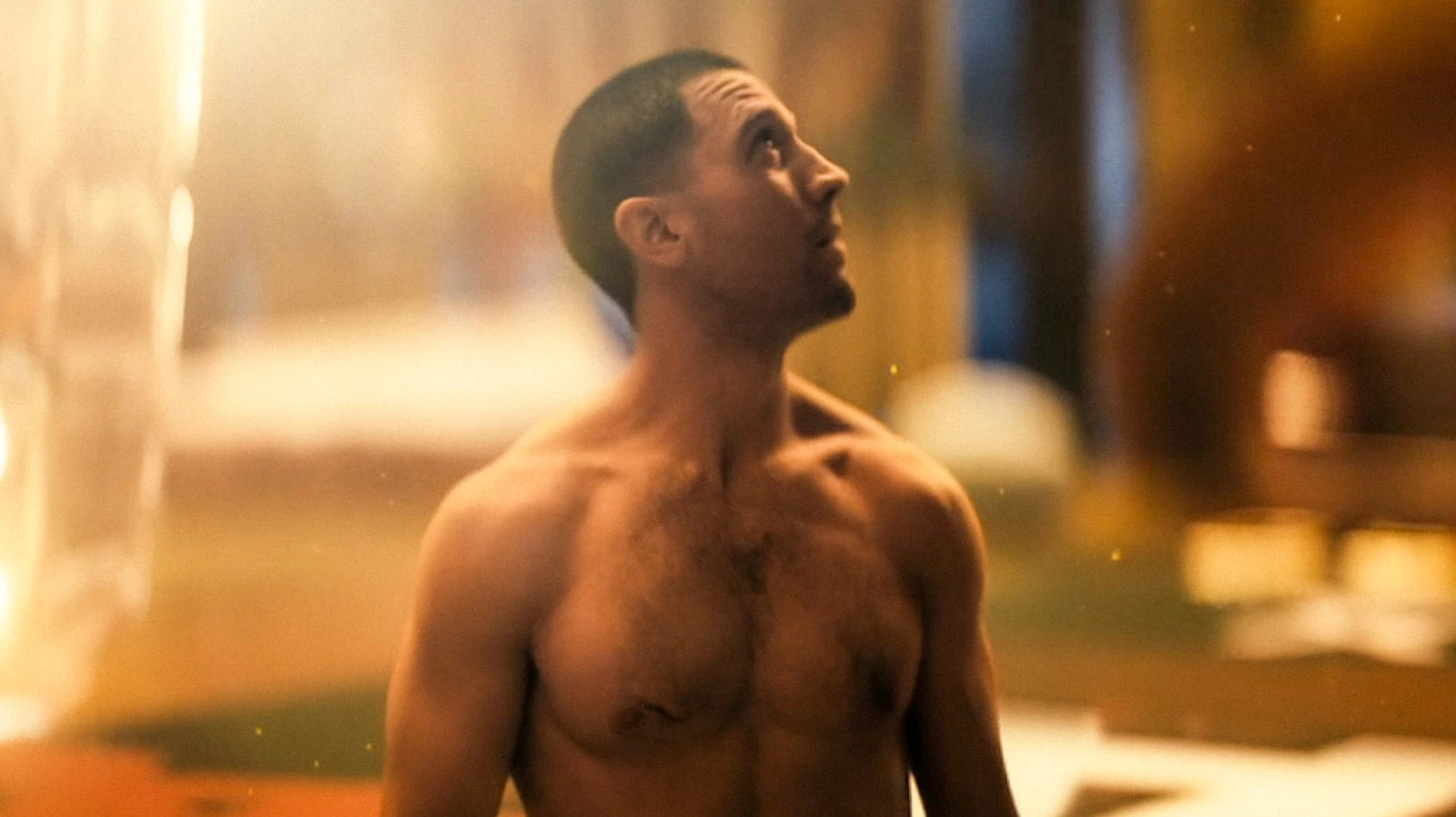 The Boys approaches everything it does with a boundless, short-fused lack of shame, whether its flexing on our society with deftly-written social commentary, or teeing up one of their many shock value scenes that may or may not exist just to toy with our stomachs a little bit.

The first episode of season three wasted no time in delivering a scene that falls into the latter of the two examples, and absolutely nothing was held back.

We’re reacquainted with the titular gang of mercenaries as they track down a Supe by the name of Termite, who appears to be able to shrink down to microscopic sizes while retaining the strength of a regular-sized human a la DC Comics’ Atom or Marvel’s Ant-Man. He has a tendency to use his power for particularly intimate activities, and after finding himself alone in a room with who appears to be his boyfriend, he shrinks down and enters his partner’s, ahem, urinary meatus in order to pleasure him.

If you know what happened after, then you know, but that scene was one in particular that caused just as much lurching as it did fixation, and it seems those behind the show were particularly aware of how much that scene would stick with its viewers, as they took to Twitter with a top-tier soccer reference.

We may not see Termite for the rest of the series, but he undoubtedly left the biggest mark in the shortest amount of screentime when it comes to the Supes. And after this tweet, perhaps we’ll never look at the Brazilian national team the same way again.

The Boys is currently streaming on Amazon Prime Video. New episodes are released every Friday.