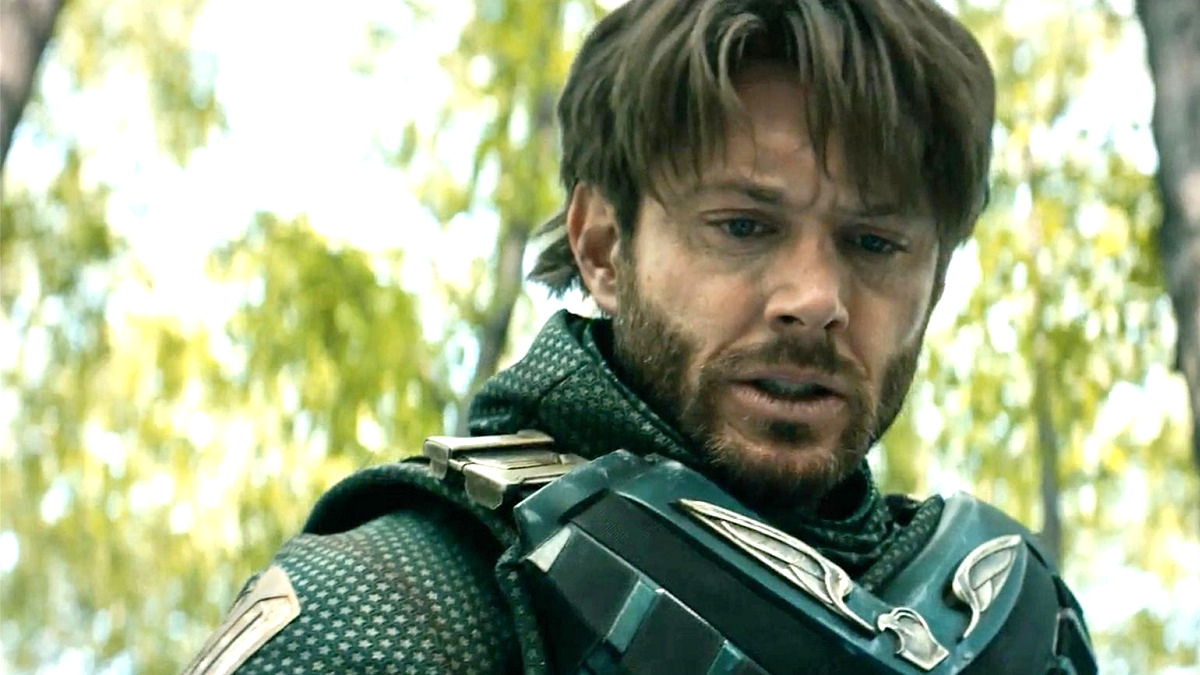 The Boys is home to some of the most enrapturing characters to ever grace television, but none of them quite manage to stack up in the presence of Homelander or Soldier Boy. The maniacal, fear-inducing leader of The Seven commands attention whenever he’s onscreen, while Jensen Ackles’ newcomer has teased an antihero with a supremely delectable emotional range.

The presence of these two is baked deeply into the show’s conflict as well. Antony Starr, who portrays Homelander a little too perfectly for some viewers’ nerves, revealed in an interview with Entertainment Weekly that the meeting between this two Supes is a culmination of the carnal edge present in almost every Vought creation, brought to unprecedented heights by these two giants.

“It’s definitely a real problem when two great whites are swimming in a very small sea together. It was so much fun just playing around with that. This show’s so primal in one way.

There’s all these levels within the hierarchy of the show and everyone’s vying to get to the next rung of the ladder, and everyone is attempting to be ascendant. Everyone’s trying to get ahead of each other. It’s very animalistic in that sense. Soldier Boy is another apex predator.”

Putting aside the additional thematic relevance of The Boys with a phrase like “great whites,” the matchup between Soldier Boy and Homelander is set to be one the most intense climaxes we’ve seen from Kripke’s masterclass to date, and once Soldier Boy is finished with the remaining members of Payback, we just might see the end of the Homelander, incomprehensible as it may be.

The Boys is currently available to stream on Amazon Prime Video, with new episodes releasing every Friday.