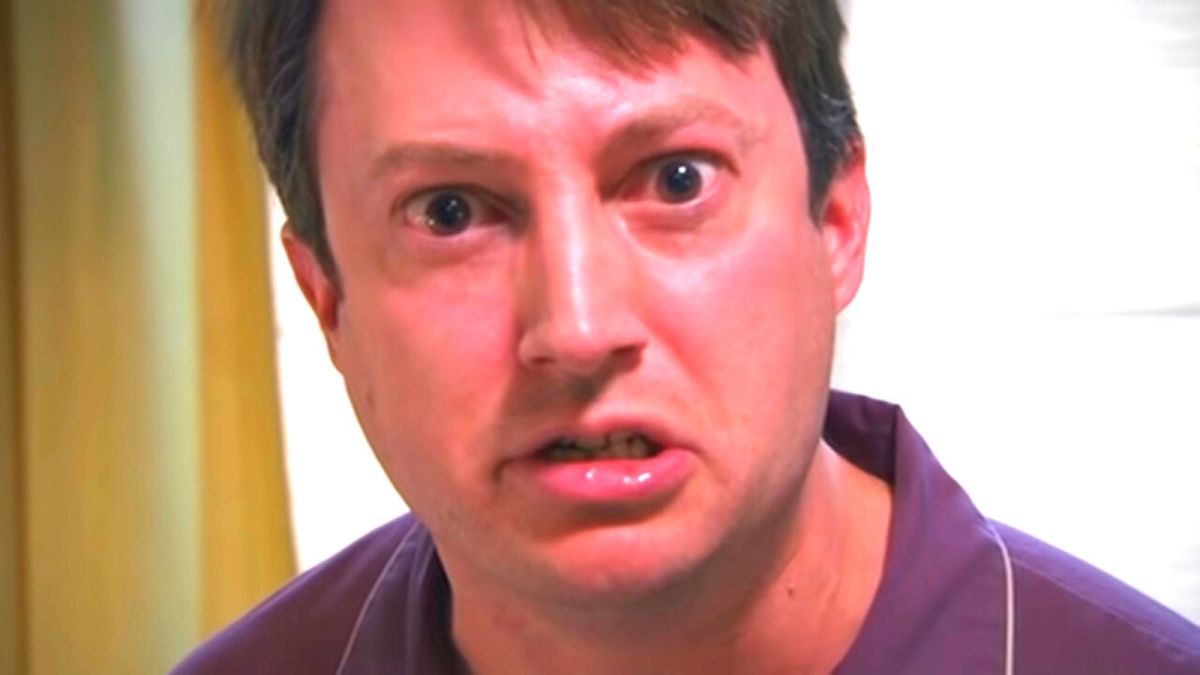 History repeats itself. First as tragedy, then as farce, then tragedy again, then farce, and once more as tragedy, as Peep Show is set for yet another attempted remake from the United States.

The beloved British comedy, which has amassed a cult following for its depressingly real comedy hinging on two psychopaths, is again set to be remade. Starring David Mitchell and Robert Webb, Peep Show aired 54 episodes over nine seasons in typical subdued English fashion.

Attempts to bring the point-of-view shot comedy across the Atlantic have gone on for many years, with a famously-cursed pilot leaked from one of those attempts. Much like the attempt to bring The Inbetweeners to the United States, it was utter trash and thankfully never made it past the cutting room floor. Per The Guardian, this fifth attempt is set to be developed by FX, with Emmy-award nominated writer Stefani Robinson behind it.

Of note is FX hasn’t shown many qualms in having dark comedy on their platform, with It’s Always Sunny in Philadelphia originating on the network. Which show crosses the line more though is hard to say, but both are masters of cringe comedy.

Unlike the previous attempts to bring Peep Show to America, it won’t follow two male housemates. Instead, it’ll follow a tech company boss and her assistant. Switching the genders up already makes it sound far more interesting than the previous attempts, and puts it very much in the 2020s for its setting.

Given the hit-rate for American remakes of British comedies, it’s very hard to say if it’ll work out. Just a pilot has been ordered so far, with further episodes depending on the reaction. It could go the way of the U.s. version of The Office, or the way of almost every other comedy remake.

The original Peep Show is unlikely to return anytime soon, with stars Mitchell and Webb revealing their interest in returning to the roles when they’re in the 60s. We’ve still got over 10 years to go until then.