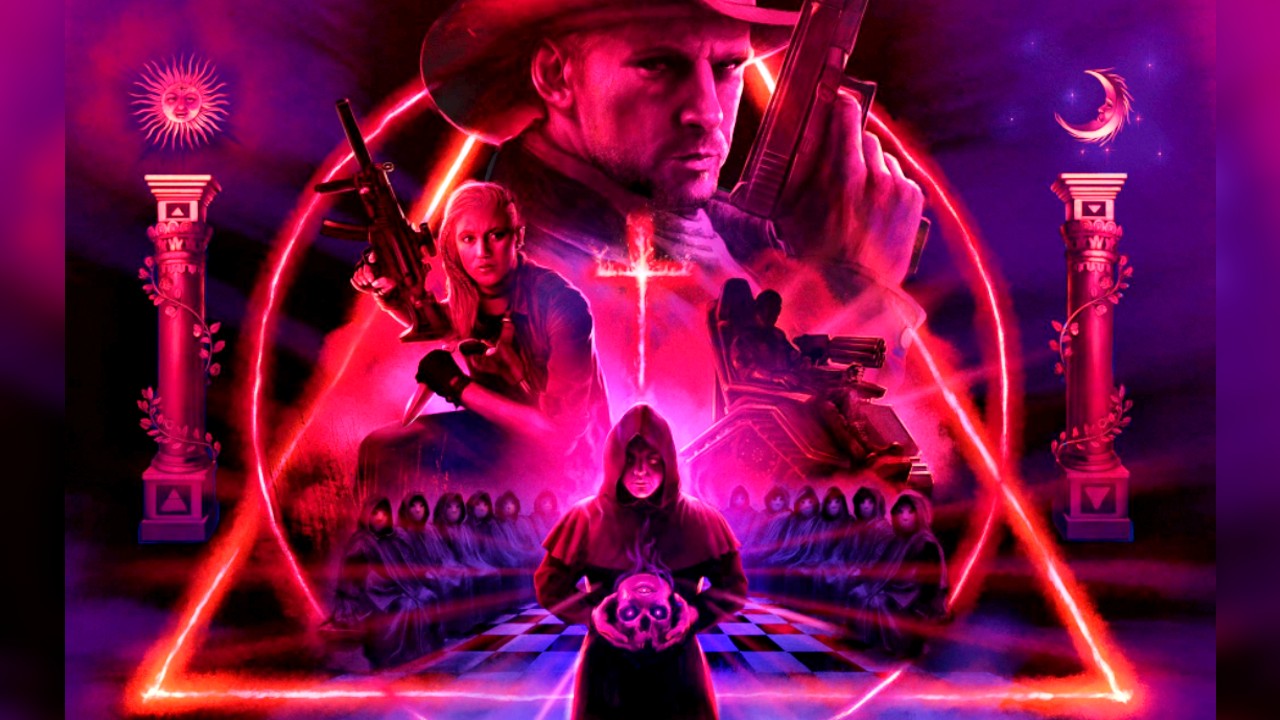 The Guest II may be happening for real this time after an official soundtrack dropped last month as the lone follow-up to the acclaimed 2014 thriller film, The Guest.

Now, director Adam Wingard and writer Simon Barrett are talking about bringing a bona fide follow-up project to the screen after releasing the soundtrack for a movie that doesn’t exist, Wingard told Empire. The musical project apparently got the creative juices flowing for the pair.

“It’s really pushed me and Simon into a creative headspace. We’re talking about [developing] a potential sequel as a real project,” Wingard said. He added that star Dan Stevens, who plays a mysterious drifter with a dark past in the first film, “would love to do it.”

However, The Guest II might not be a movie, but possibly headed for TV, Wingard hinted.

“Maybe the more interesting thing isn’t doing a sequel to The Guest. Maybe it’s doing a limited series, something we could really sink our teeth into.”

While The Guest may be a cult classic today, Wingard went on to helm box-office gold with last year’s Godzilla Vs. Kong. However, he said the neon-soaked action thriller still means a lot to him to this day.

“It’s probably my favorite movie that I’ve made. It feels like the one that I was able to project the most of myself into,” he said.

We would recommend checking out the synthwave-heavy The Guest II soundtrack, which you can find on Spotify via Lakeshore Records.