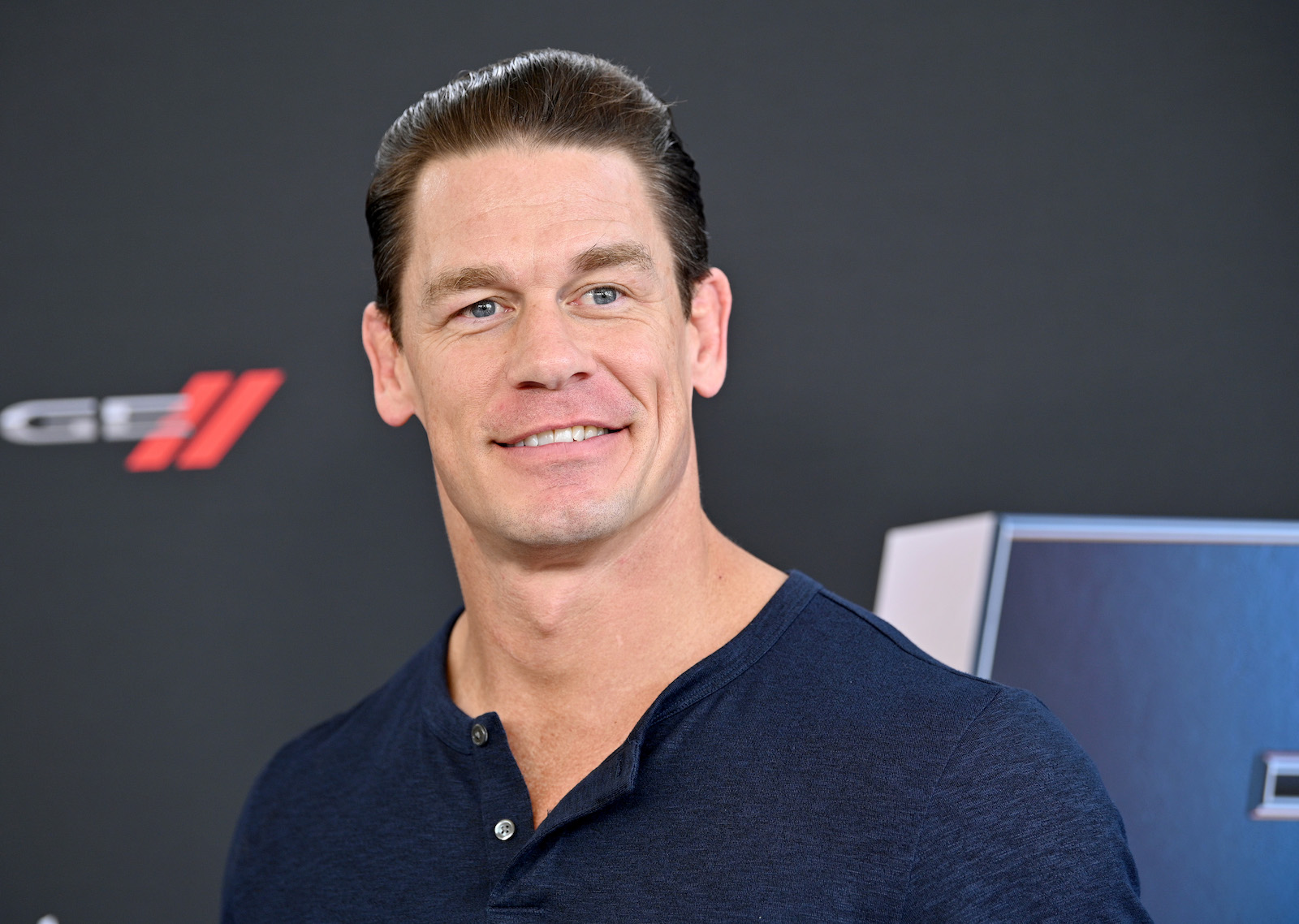 With all his positive press lately, wrestler turned actor turned beloved internet personality John Cena was probably only a few seconds away from announcing a run for political office anyway, but his latest onscreen effort has already done the campaign legwork for him. In Sky Cinema’s The Independent, we’ll see Cena hitting the campaign trail as a third-party candidate for President.

Cena’s biggest inroads to stardom have been his turns in comedic fare like Trainwreck and Sisters, and his latest superhero/black comedy hybrids, The Suicide Squad and Peacemaker. The Independent sees Cena getting out of his current wheelhouse with a starring role in a dramatic political thriller. Cena will play Nate Sterling, one of the first viable independent political candidates in years. The upcoming election sees Sterling face off against a formidable opponent played by Ann Dowd.

In the midst of one of the most consequential presidential campaigns in history, an idealistic young journalist played by Jodie Turner-Smith teams up with jaded reporter Nick played by Brian Cox as they discover a deep conspiracy that may affect the outcome for the entire country. And only they can change it.

We’ve already seen that Cena has more than enough charm to sway the average voter, but it remains to be seen if he has the edge to go toe to toe with the likes of Brian Cox in a political potboiler. If he pulls it off, who knows? Cena’s next big campaign may be for awards season gold.

The Independent will be released in theaters later this year.