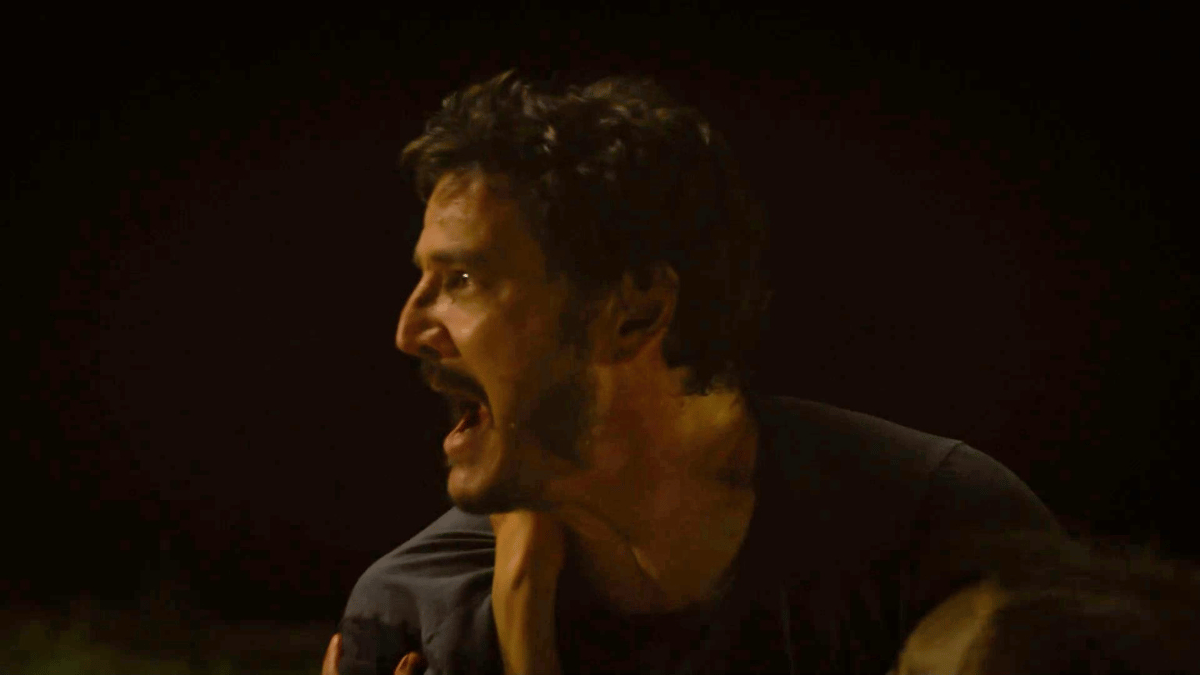 Warning: The following article contains spoilers for HBO’s The Last of Us.

The hotly-anticipated HBO adaptation of The Last of Us has finally landed, welcoming veterans of the Naughty Dog title and newcomers to the cruel post-apocalyptic United States alike.

The camp that played the game prior to seeing the live-action TV series knew exactly what to expect in the show’s premiere episode, and as much as we steeled ourselves for what was to come, the emotional gut punch of Sarah dying in Joel’s arms still managed to hit us just as hard as it did back in 2013.

For those that witnessed the tragic event unfold on their television screen for the first time, welcome to the brutal world of The Last of Us. It only gets cheerier from here, we swear. No matter which of the two camps you belong to, the consensus remains the same – that prologue was hard to watch.

Much like Troy Baker before him, Pedro Pascal’s display of raw despair at the sight of his onscreen daughter bleeding out in his arms was expertly delivered, really establishing the trauma which Joel endured on the day the fungal virus spiraled out of control and the world ended as we know it.

As you may have noticed in some of the side-by-side clips above, gamers are absolutely floored by how closely the show’s cinematography matches the source material – and seeing it acted out in live action also makes the heart-wrenching moment all the more difficult to bear.

We’d love to say things get easier, but the truth is – grab a few tissues and whatever form of emotional support you can find when you sit down for your weekly viewing because the story of The Last of Us is rough. Though the casting choices and the execution of the story so far are not only faithful but masterful.

The feature-length premiere of The Last of Us is now streaming on HBO Max, with new episodes every Sunday.