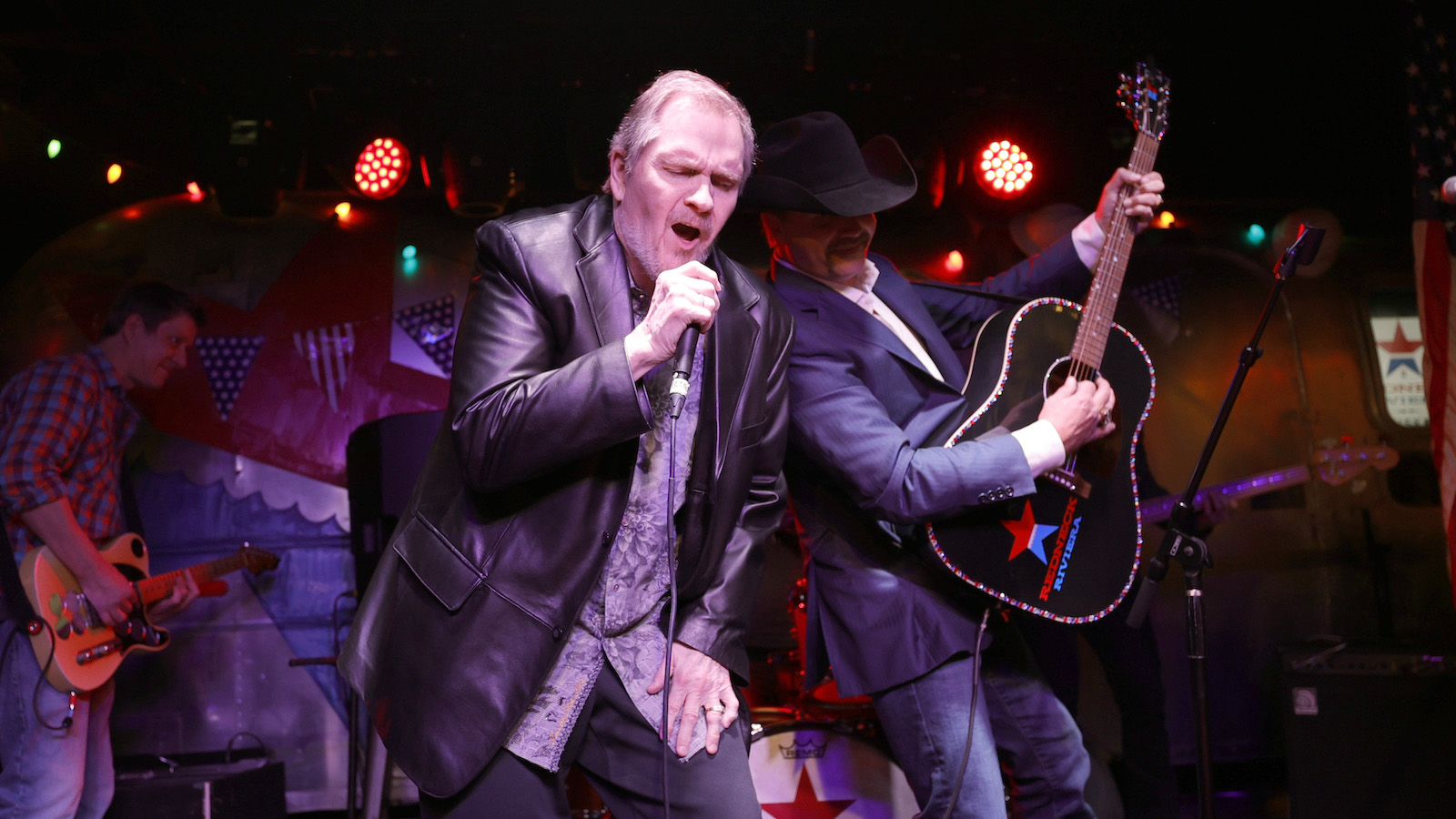 The rock world is mourning the loss of operatic singer Meat Loaf today, and remembrances and tributes are pouring out across social media. One memory, however, has caught the public’s notice more than most — a literal royal conflict that seems straight out of one of the iconic singer’s power ballads. Namely, that time Meatloaf née Marvin Lee Addy nearly threw royal family black sheep, Prince Andrew, into one of the royal moats.

In a 2003 interview with The Guardian, the singer recounted his theory on why “the Queen hates me.” The altercation took place in 1987, at a charity version of a U.K. game show It’s A Knockout called — ironically enough — It’s a Royal Knockout, organized by Prince Edward and other British notables. The singer attended the event as one of the many invited celebrity guests. “It was great fun. I had a great time,” said the singer. Until the Prince noticed that his then-wife, Sarah Ferguson, aka Fergie, was paying a bit too much attention to the “Bat Out of Hell” belter.

The story is adding even more gloss to the late singer’s reputation, particularly in the U.K. where Andrew, who currently stands accused of sexually assaulting Virginia Giuffre in 2001 when she was 16 years old. Guiffre has said she was the victim of trafficking and abuse by the late accused sex trafficker Jeffrey Epstein. The Prince faces a civil case against him in the states and has been stripped of his royal patronages and military affiliations.

It’s unknown whether or not the near dunking of Andrew would have met with the same response had the story been bandied about in 1987. But it’s safe to say that now, given his friendship with Epstein, the public response to the dunking seems to be overwhelmingly in favor of the late superstar’s small contribution to British history.