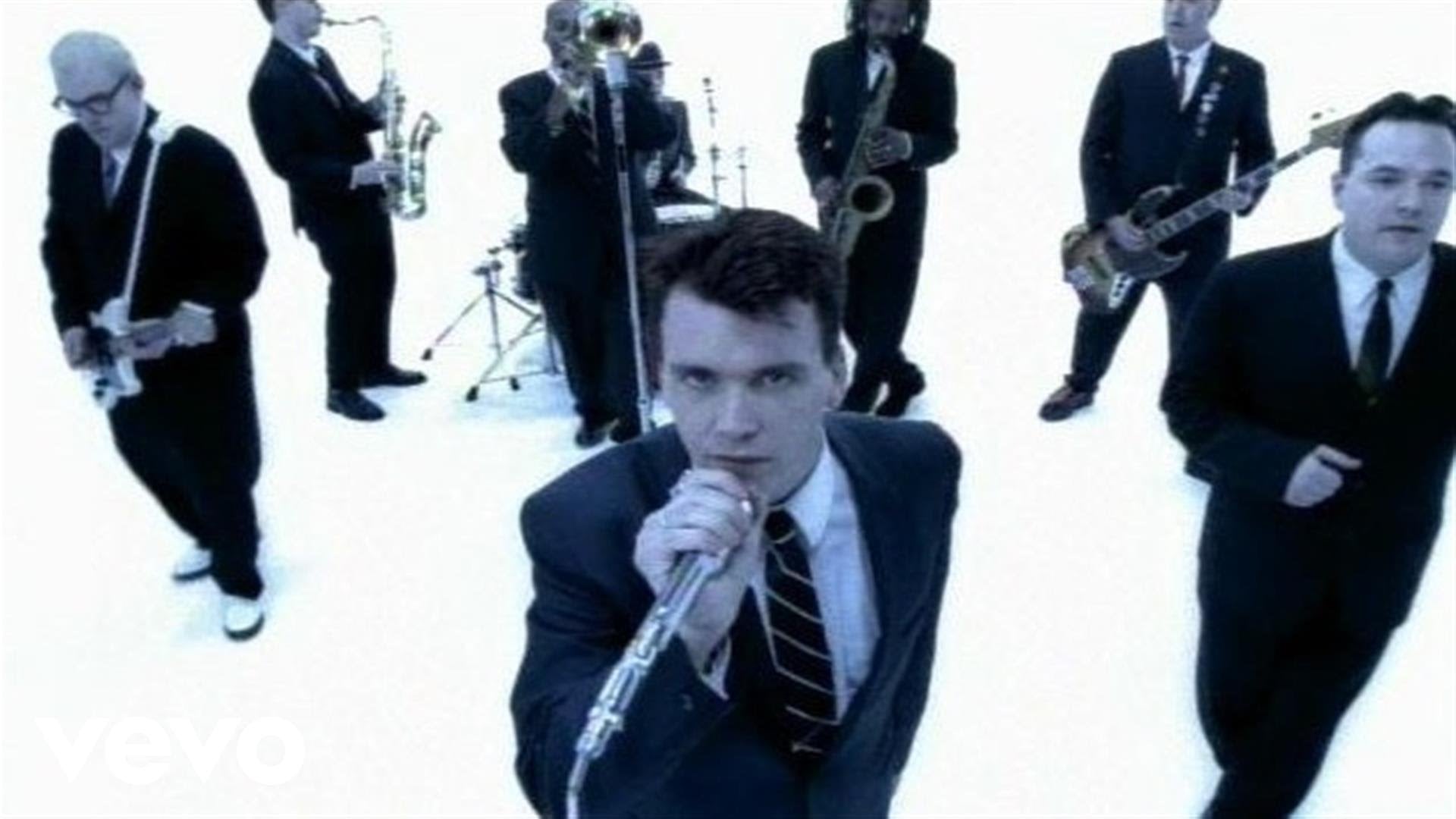 The Mighty Mighty Bosstones announced on Thursday that they were breaking up after nearly 40 years together. The seminal ska band did not disclose why they were parting ways, however, context clues suggest a sudden rift that may have been caused by vaccine misinformation.

“After decades of brotherhood, touring the world, and making great records together, we have decided to no longer continue on as a band,” the Bosstones wrote on their Facebook page. “Above all, we want to express our sincere gratitude to every single one of you who have supported us. We could not have done any of it without you.”

However, it doesn’t take much detective work to figure out that the decision seemed to have been made abruptly. On Nov. 30, the band announced that they were part of the Slam Dunk Festival lineup in June and were likewise scheduled to perform with Madness at the Greek Theater in Los Angeles on May 28, 2022.

However, as Rolling Stone points out, the split comes just days after it was revealed that Bosstones frontman Dicky Barrett allegedly produced a song that promoted Robert F. Kennedy’s “Defeat the Mandates” march that took place in Washington, D.C. over the weekend. During the event, Kennedy compared vaccine mandates to the Holocaust, claiming that, “even in Hitler’s Germany, you could cross the Alps to Switzerland, you could hide in an attic like Anne Frank did.”

So it stands to reason that even after nearly four decades together, the rest of the band members might have good reason to distance themselves from Barrett. That’s the impression we get, anyway.