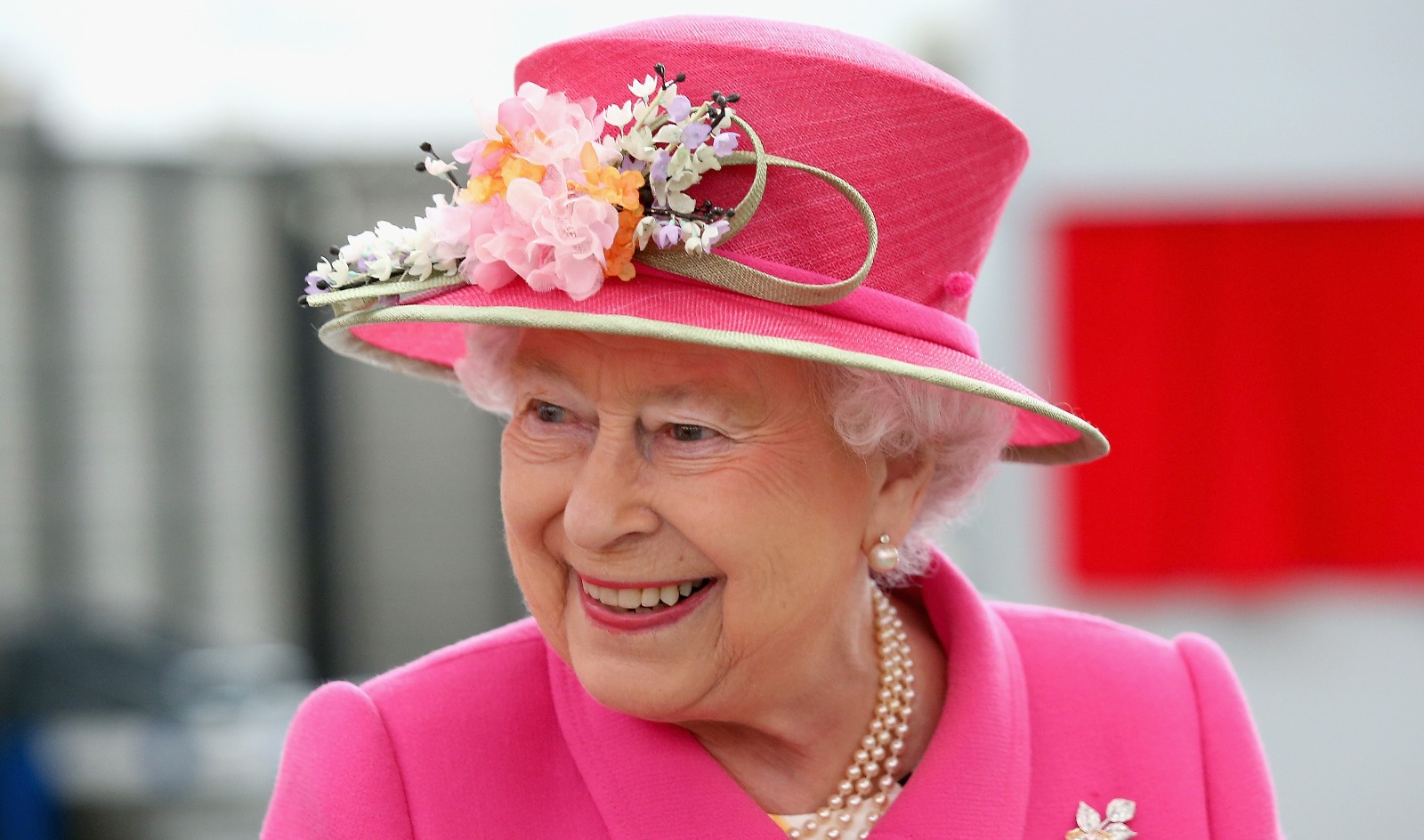 It’s an unhappy coincidence that the same week that England controversially relaxes all COVID-19 restrictions also sees its elderly monarch battling the virus. The 95-year-old Queen Elizabeth has survived being bombed by the Luftwaffe, an intruder breaking into her bedroom in the middle of the night, and several illnesses that have seen the country preparing to break out the mourning clothes.

But COVID-19 has seen even the battle-hardened Liz take a step back. Despite testing positive over the weekend, Buckingham Palace quickly confirmed that she’d still be undertaking ‘light duties’ consisting of virtual audiences online. These are now canceled, which many are taking as an omen that her condition could be somewhat worse than previously reported.

The Queen testing positive came after heir to the throne Charles and his wife Camilla also contracted the virus, sparking speculation that he may have transmitted it to her. This isn’t as unlikely as it sounds: the Queen’s age means she’s had “HMS Bubble” around her since the beginning of the pandemic and those coming into direct contact are being constantly tested.

Buckingham Palace is officially putting on a sunny face and reporting that she has “mild cold-like symptoms“. The Queen is no doubt receiving the best medical treatment money can buy and still has a number of engagements in the diary. As of this week, she’s still down to host an in-person diplomatic reception on March 2 at Windsor Castle, followed by the Commonwealth Service at Westminster Abbey on March 14, and finally her late husband’s memorial service on March 29.

Even with the best doctors on hand, COVID-19 is not great for a 95-year-old, so the United Kingdom and Commonwealth continue to hope and pray that things take a turn for the better.