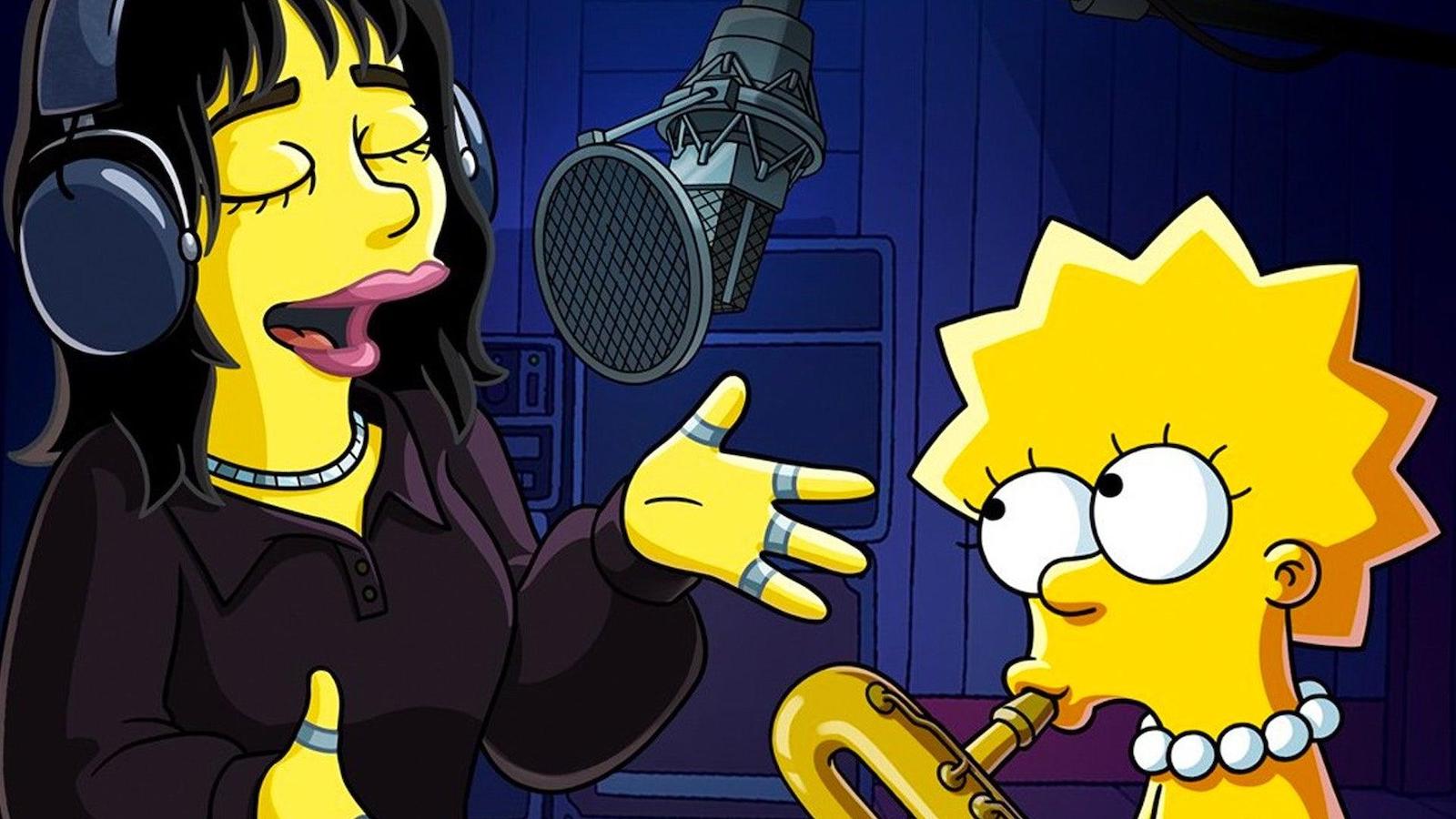 Billie Eilish is no stranger to acclaim and success. The Oscar and Grammy Award-winning songstress has most recently earned the praise of Al Jean, the showrunner of the long-running animated sitcom, The Simpsons. After working with the singer, he compared her to none other than influential composer and musician Wolfgang Amadeus Mozart.

In an exclusive interview with Screen Rant, Jean likened the 20-year-old singer’s talent and success to that of Mozart, and even though he revealed it was a joke, he did insist her talent is pretty unmatched.

“Her talent and success is unrivaled since Mozart. Can you really make that statement about someone? I know it’s a joke, but it’s really true. We recorded with her, and that week, it’s like, ‘What else has been going on?’ She got nominated for an Oscar, she met the president, and we were the third thing. We’re like, ‘Well, happy to be number three.'”

The “Bad Guy” singer, along with her brother and collaborator, Finneas, will be appearing in an upcoming Simpsons short film titled When Billie Met Lisa. The short follows Lisa Simpson as she happens upon Eilish in a recording studio and will coincide with Eilish’s historical Coachella headline set. Eilish is the youngest-ever Coachella headliner and one of few women who has ever secured top billing at the festival.

Jean has been an integral part of The Simpsons for decades, having written on the show before eventually becoming the showrunner in its 13th season. His praise for Eilish further cements the singer’s growing legacy, even having only been around for less than a decade. The upcoming short film will debut on Disney Plus on April 22.