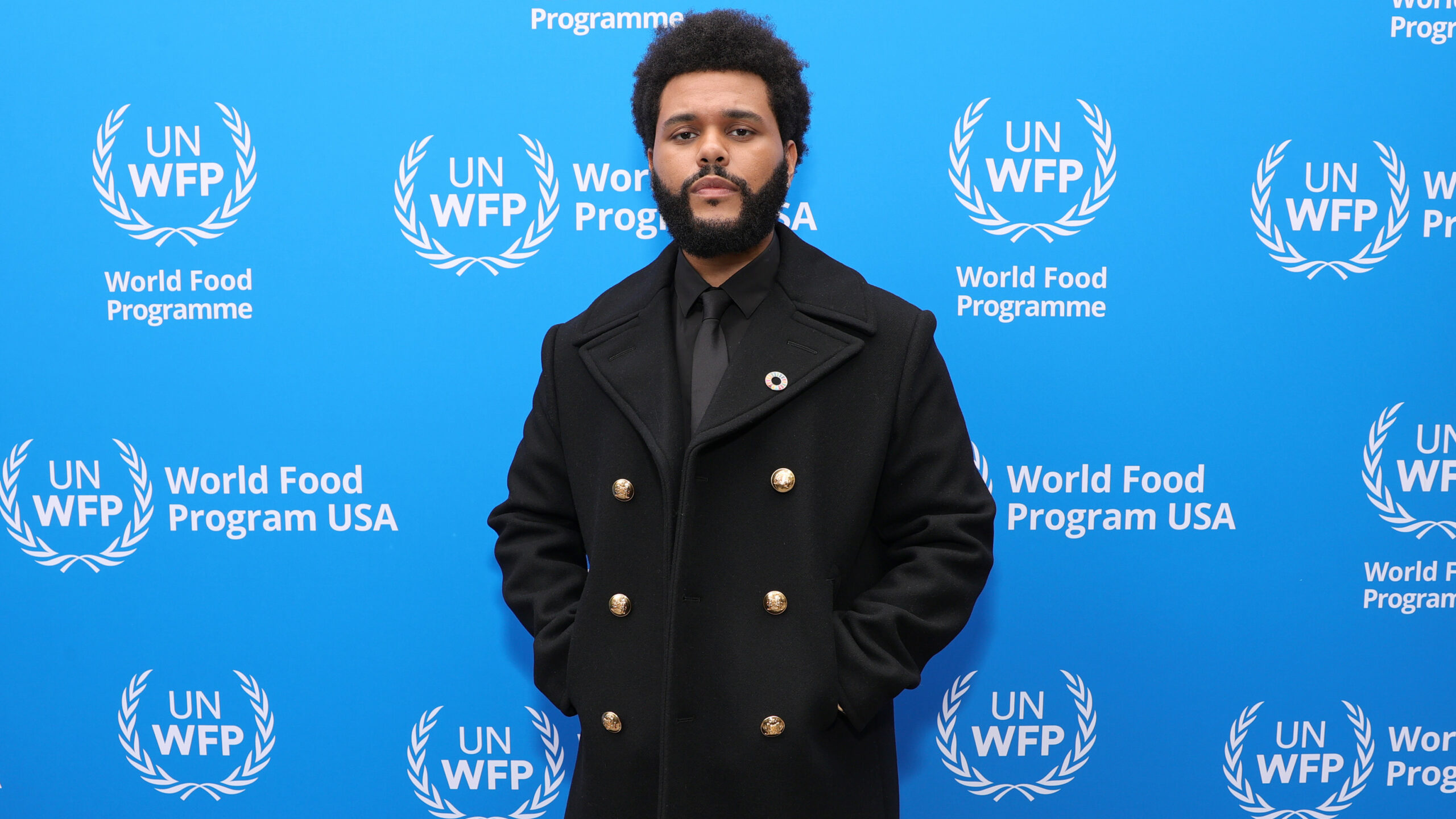 Musician The Weeknd (born Abel Makkonen Tesfaye) has tinkered with his music to get it to where it needs to be to succeed, and now his show for HBO, The Idol, is going back to the artistic drawing board.

Today Variety reported the project The Weeknd co-created and is set to star in will be undergoing significant reshoots and changes to its cast and crew. Production was finished on multiple episodes of the planned six-episode initial order, but there were new ideas expressed for the project, which also features Sam Levinson and Reza Fahim. The network appears to be fine with the shift and indicated as much in a statement:

“The Idol’s creative team continues to build, refine and evolve their vision for the show and they have aligned on a new creative direction. The production will be adjusting its cast and crew accordingly to best serve this new approach to the series. We look forward to sharing more information soon.”

HBO did not say which cast and crew are leaving the production. The piece was initially going to be set in the music industry and as of this story being filed is intended to center on a self-help figure who leads a cult while developing a complex relationship with an up-and-coming pop music sensation. It was first announced in 2021, with Lily Rose-Depp as a cast member. This is not the first screen effort for The Weeknd; he wrote and starred in a 2020 episode of American Dad, and also played himself in Uncut Gems with Adam Sandler.