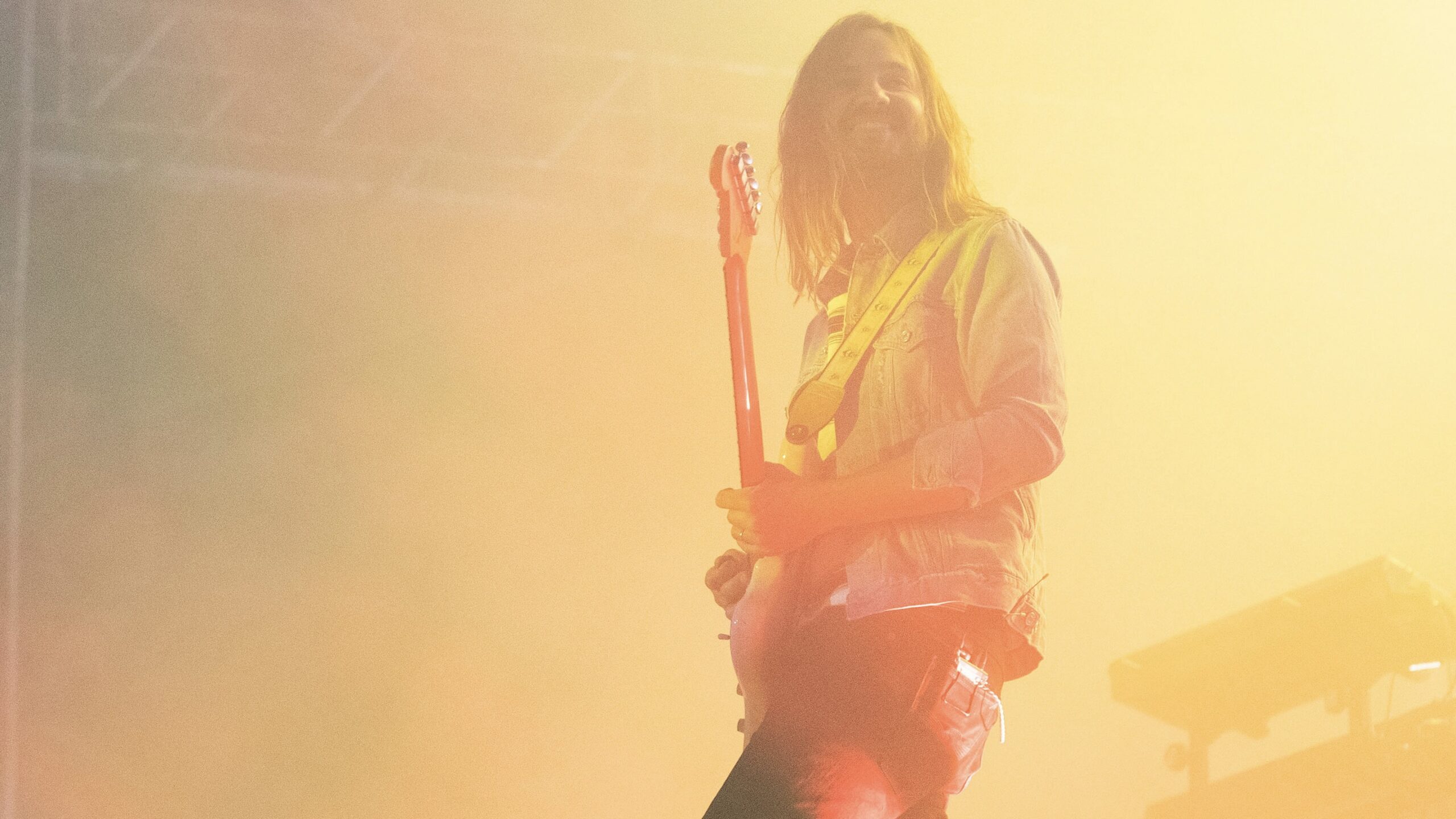 It might not be the most anticipated duet in rock history, but when Tame Impala’s Kevin Parker joined children’s music mavens The Wiggles on stage in Perth RAC Arena last night as a surprise guest, the Venn Diagram overlap of millennial hipsters and kiddie pop fans swelled considerably. Parker sat in with his fellow Aussies for a kid-appropriate version of his own hit, “Elephant,” and stuck around to accompany the group on their version of “Hot Potato.”

The Wiggles had previously performed their take on “Elephant” on Triple J radio network Like a Version in 2021. The song went on to make Triple J’s end-of-year chart, much to Parker’s delight, as NME pointed out:

If someone had told me back when we released “Elephant” that, in 10 years’ time, The Wiggles were gonna cover it and it would get Top 10 Hottest 100, I would’ve told you that you were out of your mind. I would’ve told you that that’s a ridiculous idea and I wouldn’t have believed you. If a fortune teller told me that was going to happen, I would’ve asked for my money back… They made it their own, which showcases the genius of The Wiggles. They really gave it a new personality, a new animal personality.

For their part, The Wiggles seem to hold Parker in as high regard as he holds them. Anthony Field, the “Blue Wiggle,” said as much in a statement reported by Pitchfork: “We were so happy to have Kevin Parker on stage with us in a very special musical moment! We are so grateful to Tame Impala for the song ‘Elephant’ and then to have him perform ‘Hot Potato’ with us also—it was a real pinch-me moment!”

Commenting on his live performance with the band, Parker added, “When the opportunity presented itself to perform live with the Wiggles—how could I resist? That was one of the most enjoyable things I’ve done!”

No confirmations on whether this means fans can expect a kid-friendly Tame Impala album in the future. Or a Psych Rock offering from The Wiggles.