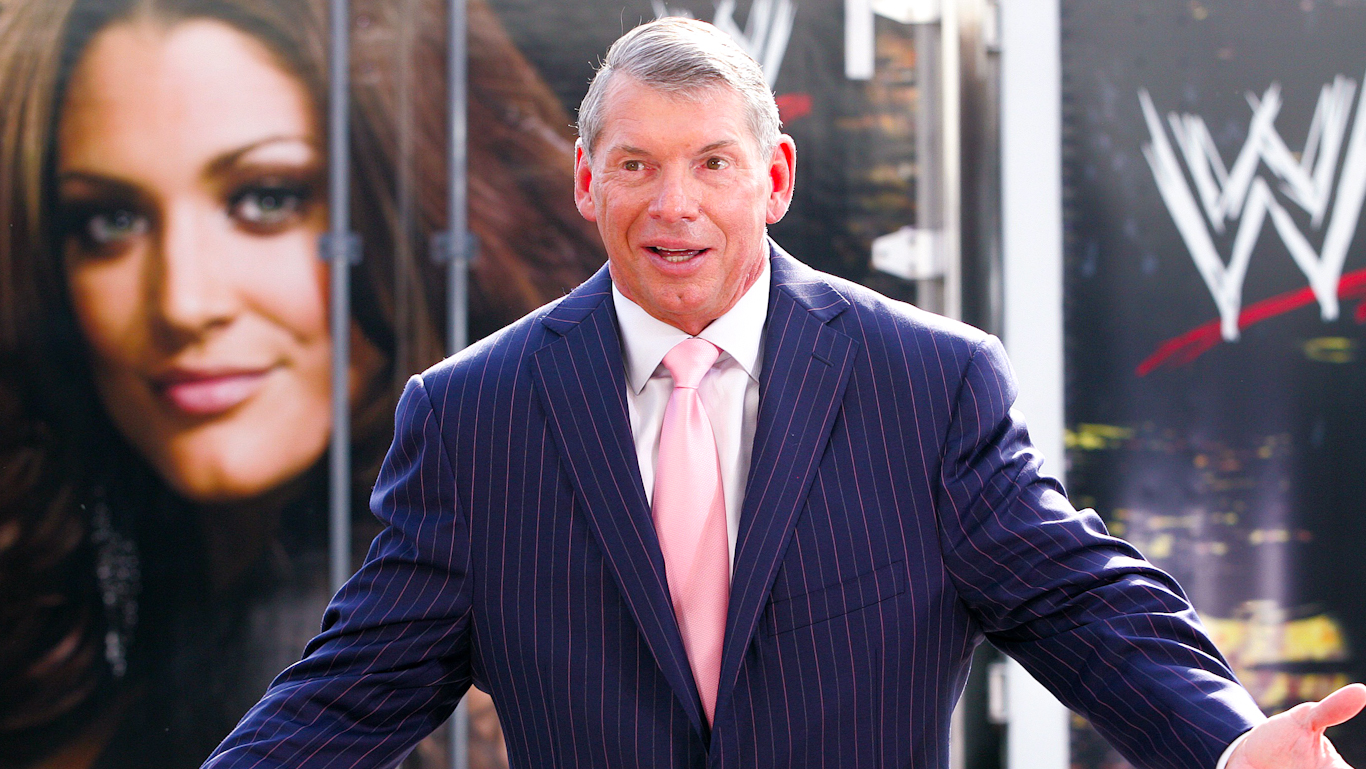 Photo by Mark A. Wallenfang/Getty Images

WWE CEO Vince McMahon is embroiled in a scandalous investigation alleging he paid off a woman, with whom he had an affair, for millions of dollars.

McMahon issued a $3 million settlement with the departing employee with whom he’d had the affair, with the WWE board subsequently finding older non-disclosure agreements centering on other allegations of misconduct, The Wall Street Journal reported.

The WWE company is allegedly cooperating with the board’s investigation, the report said. A WWE spokesperson also told the publication the relationship between McMahon and the woman was “consensual.”

In terms of older agreements that the board’s probe unearthed, they contained other misconduct allegations by female former employees implicating McMahon and one other WWE executive.

An anonymous email from a purported friend of the ex-WWE paralegal whose $3 million hush money deal is at the center of the investigation is what tipped off the board to investigate in the first place, the report said.

“The first email, sent to board members on March 30, alleged that Mr. McMahon, 76 years old, initially hired the woman at a salary of $100,000 but increased it to $200,000 after beginning a sexual relationship with her. The email to the board also alleged that Mr. McMahon ‘gave her like a toy’ to [WWE Executive John Laurinaitis]. The board is investigating the allegations in the email, the people familiar with the inquiry said.”

Sadly, many people’s reaction on Twitter to this news about McMahon did not exactly come as a surprise.

According to one wrestling fan, it’s been a long-held suspicion that McMahon may have had stories such as this kept in the dark.

The scandal was enough to make one commentator wonder if this was, perhaps, the reason McMahon’s daughter, Stephanie McMahon, has walked away from the company recently.

“Maybe she knew a shit storm was coming?”

Another Twitter user remarked that if the allegations about McMahon and Laurinaitis — whose former wrestling name was Johnny Ace — are “even remotely true,” they are “war criminals.”

Who knows what this latest scandal will mean for the future of WWE. In the meantime, we’ll be sure to keep you updated on all the twists and turns.