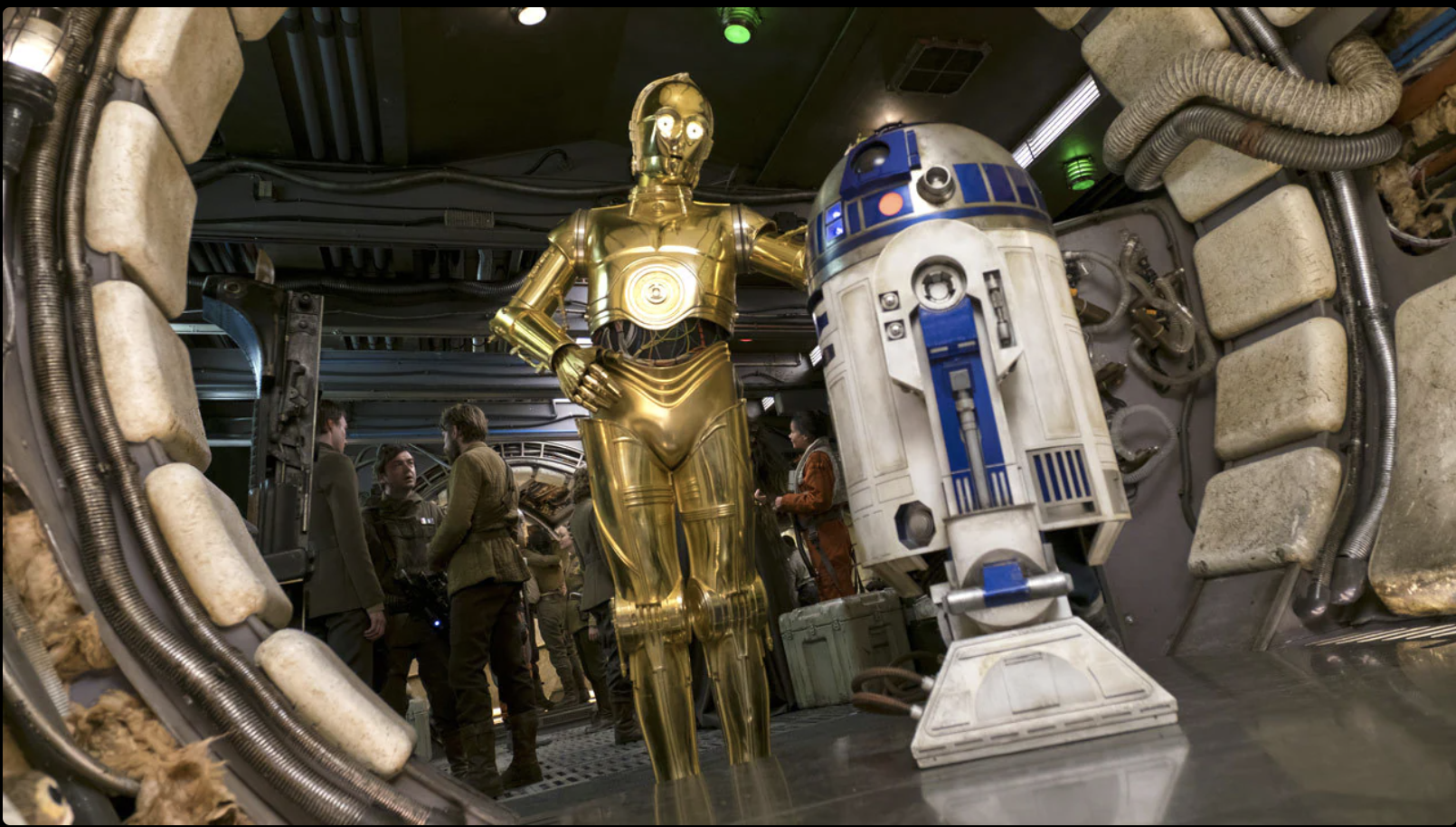 If you ask three Star Wars fans a question about the franchise, you’ll get four opinions after a three-hour debate. That’s because Lucasfilm fans are as notoriously opinionated as they are passionate about the space fantasy set a long time ago in a galaxy far, far away. And so it isn’t surprising that asking a simple question on Reddit has led to over 700 responses and counting.

It all started innocently enough, with user Practical Machine asking, “Which droid is your favorite?” and posting a gallery of three pictures: R2-D2, C-3PO, and BB-8.

Star Wars users have been emotionally tied to the lives of the Star Wars service mechanisms, or “droids,” since the series began. And it’s no wonder, as R2-D2 and C-3PO have been main characters in the series since 1977’s A New Hope, which begins with rebel leader Princess Leia sending them to the sandy surface of Tattooine in search of Obi-Wan Kenobi’s help.

So it’s no surprise that R2 tops most Reddit users’ lists. However, more surprising is the number two choice:

Chopper is a rebel droid who first made an appearance in a series of Star Wars Rebel promotional shorts and tie-in children’s books. He went on to star in the Bad Batch animated Clone Wars sequel series, as well as appearing in tie-in video games and an episode of America’s Funniest Home Videos. While Chopper seems to be nobody’s favorite, he’s still captured Reddit’s imagination:

While these fans love Chopper due to his apparent psychopathy:

Meanwhile, HK-47 is a hunter-killer assassin Droid with a lot of fans, despite the fact that he isn’t a canon character. He’s only seen in the Old Republic series of role-playing games, but he’s become a fan favorite due mainly to his hatred of organic life-forms, whom he refers to as “meatbags.”

And of course, it all comes back to the OG Droid of the series, who is considered by Star Wars scholars the most important character in the entire series.

For more droid action, we’re keeping our eye on the final episode of Disney Plus’ Obi-Wan Kenobi, which has already featured NED-B, the loader Droid who heroically saved Obi-Wan from the Inquisitors.