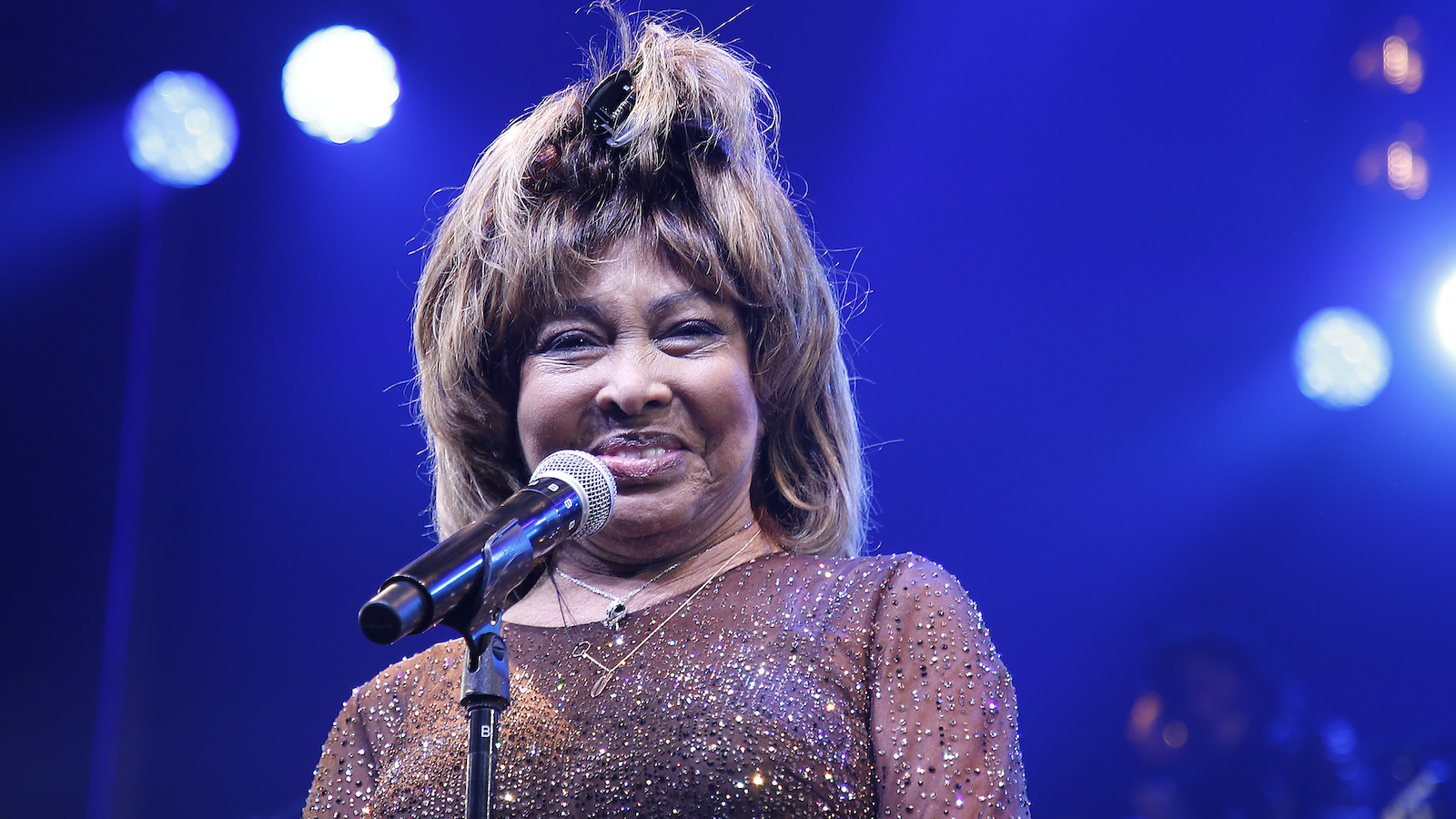 Legendary singer-songwriter Tina Turner has purchased a huge $76 million estate with her husband, Erwin Bach, on Lake Zurich, in the village of Stäfa, Switzerland.

The “Queen of Rock’ n’ Roll,” who was born in America but is now a Swiss citizen after formally relinquishing her U.S. citizenship in 2013, will now reside in the estate that includes 10 buildings, a pond, stream, swimming pool, and boat dock on Lake Zurich, according to Associated Press.

Bach was quoted in the news outlet Handelszeitung that the couple acquired the century-old, 260,000-square-foot property back in Sept. 2021.

He said the purchase was a logical step for the couple now that they’re both Swiss citizens and “feel comfortable in Switzerland.”

“[D]ue to the pandemic and its consequences we — like many other Swiss — unfortunately, are refraining from travel,” Bach added.

The 82-year-old singer will have a famous neighbor as well, Swiss tennis superstar Roger Federer, who reportedly was also eyeing the property before choosing a different one in a more easterly position along the lake.

Bach is a German music executive who married Turner in 2013. The couple previously rented a home for years in the town of Kuesnacht, near the city of Zurich.

Born Anna Mae Bollock in 1939 in Brownsville, Tennessee, Turner has been living in Switzerland with Bach since 1994. She’s known for her dynamic on-stage performance, compelling roles as an actor in films like The Who’s Tommy and Mad Max Beyond Thunderdome, and of course legendary pop hits like “Proud Mary” and “What’s Love Got To Do With It.”