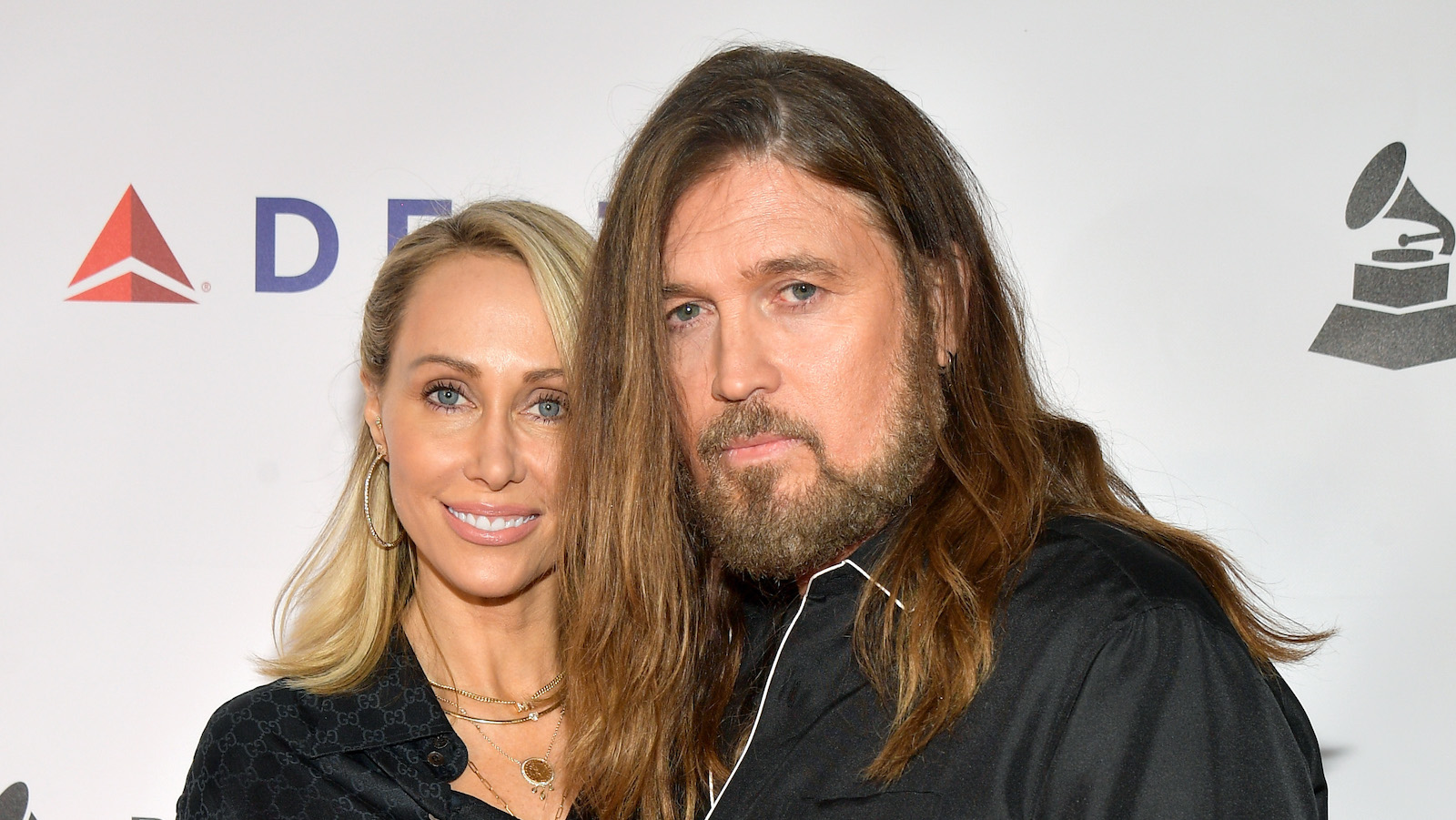 Photo by Matt Winkelmeyer/Getty Images for The Recording Academy

Tish Cyrus (born Leticia Finley) has filed for divorce from husband Billy Ray Cyrus after almost 30 years together, and the chorus of “Achy Breaky Heart” has been on a loop in our heads since we first heard the news.

The divorce papers just filed by Tish show that the couple hasn’t lived under the same roof for more than two years, and Tish is hoping for an equal distribution of “all marital assets.”

Tish started the process in Tennessee last week, as reported first by TMZ. The news might not come as shocking news to fans who have kept up with the Cyrus family. Billy Ray and Tish have both filed for divorce in the past; Billy Ray in 2010 and Tish in 2013. In the past, they both credited an awakening for reconciling their marriage, realizing they didn’t want to separate, and working through existing problems.

In February, Tish shared with fans that life can change so quickly, and she wasn’t sure if that was comforting or scary.

Both Tish and Billy Ray have been busy and spending time with friends and family in the last few months. Fans noticed something was up as the two didn’t appear in photos together around the holidays.

The couple shares five children, Miley, Braison, and Noah. Billy Ray also adopted Tish’s children Brandi and Chase when the couple got together.

Billy Ray spoke with People in 2016 about his marriage to Tish and how they managed to stay together after two near-divorces.

“It’s like everything in life. You take it one step at a time. One day at a time. I think one of the most important things in life and in a relationship is, you make adjustments.”

While the adjustments worked for a time, Tish cited irreconcilable differences as the reason for the divorce last week. Unfortunately, it looks like this is one “Storm in the Heartland” Billy Ray and Tish can’t withstand.