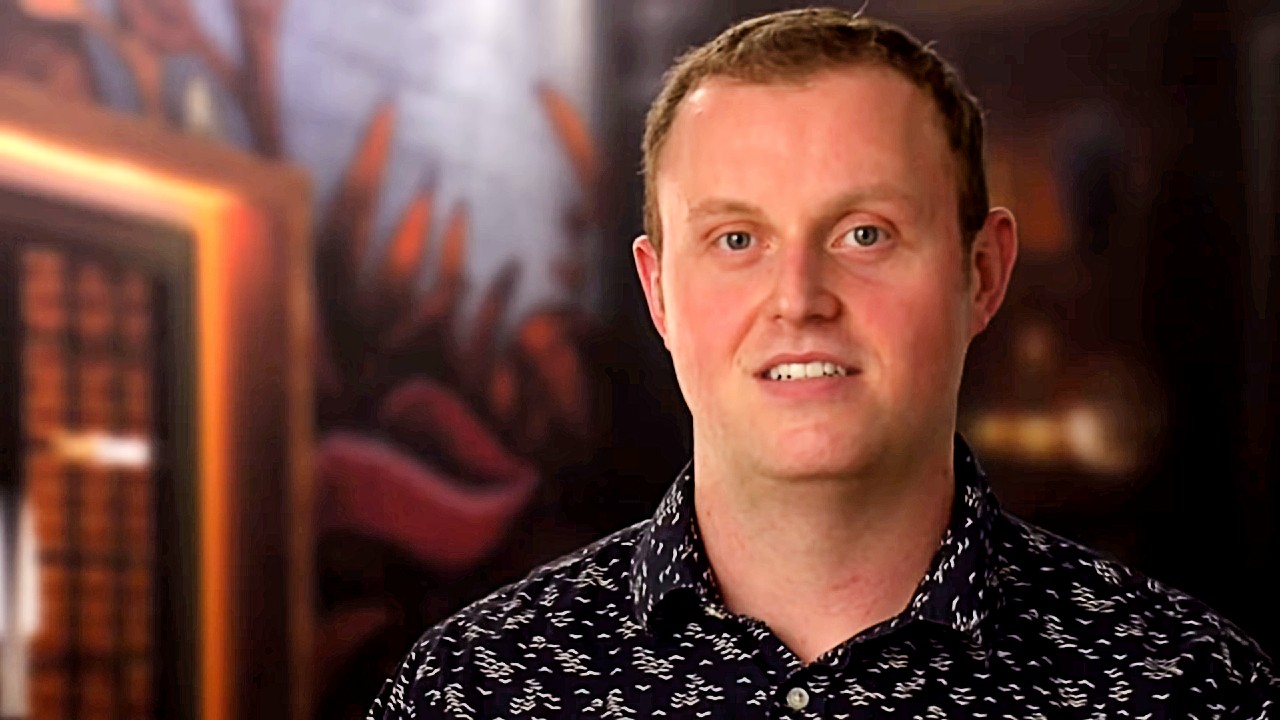 A Top Chef: Houston contestant who is absolutely slaying the competition, despite not having a sense of taste or smell, is winning over the hearts of people on the internet the world over.

Jackson Kalb is a Los Angeles-based chef whose business partner is his wife, Melissa, and one of the culinary professionals vying for that top $250,000 prize, a feature in Food & Wine, and an appearance at the Food & Wine Classic in Aspen.

One month prior to joining the Bravo TV reality show competition, Kalb battled COVID-19, the disease caused by the coronavirus, the pandemic that has left the world in its grip for the past two years. An unfortunate side-effect of COVID is that it can sometimes cause those affected by it to lose their sense of taste and smell. Most people who get COVID will have their olfactory sense affected in some way, with a loss of smell lasting for weeks, and sometimes even months on end, according to the University of California San Francisco.

Once the competition commenced, Kalb began at a disadvantage, due to having no sense of taste or smell, as reported by Distractify.

“I lost my sense of smell and taste…I am terrified but, for now, I don’t see the need to tell anyone,” he said on the show.

People on social media are adoring Kalb’s against-the-odds success on the show.

“[T]he continued success of the Top Chef contestant who can’t taste anything because he is recovering from Covid is one of the wildest recurring bits on television,” one fan remarked. “He’s just out there making plays.”

“Jackson is so freaking impressive,” another Twitter user exclaimed. “The guy’s been on top just about every week and HE CAN’T TASTE OR SMELL HIS FOOD!”

Another fan of Kalb proclaimed him to be “the [B]eethoven of our time,” referencing the classical composer during the Romantic era who became deaf in the latter part of his career.

The next episode of Top Chef: Houston will air on April 21 on Bravo TV.