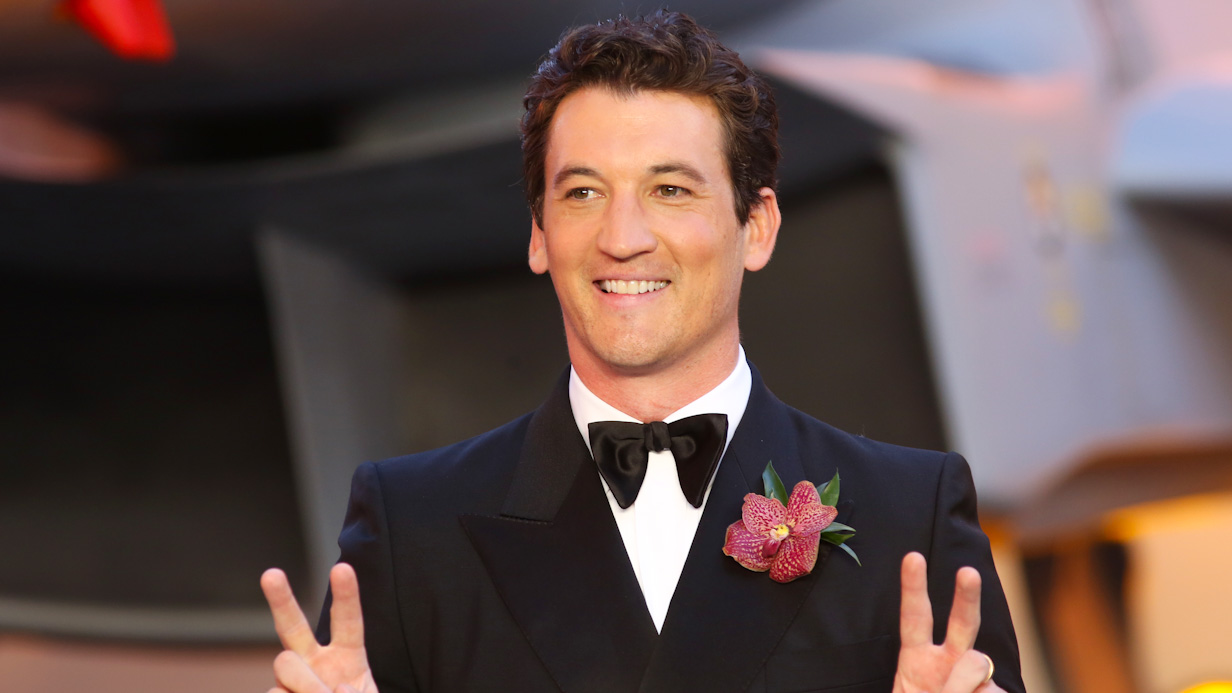 Top Gun: Maverick is preparing to take flight, and one of the film’s biggest stars is open to a spinoff for their character — with or without facial hair.

Miles Teller embraces the exciting and essential role of Bradley “Rooster” Bradshaw, the son of Maverick’s fallen comrade, Goose, in Top Gun: Maverick. He enjoyed the character so much that he revealed he’s not ready to stop playing him just yet in a chat with Screen Rant.

“I’m trying to get a Top Gun: Rooster. I’ve been pitching it. We’ll see what happens. I don’t know. I think it’s interesting. Obviously, everybody was begging Tom to do a sequel right after the first one came out. I think this movie puts a nice bow on it; it really kind of wraps it up, but we’ll see. I’m available.”

Trailers and TV spots for Top Gun: Maverick show that the film will be high on octane and emotions as Maverick faces old fears, demons, and Rooster himself. In a particularly tense moment, Maverick hears that Rooster doesn’t plan on making the same mistake as his father did — by believing in him.

Rooster is bringing something significant to the table and stepping into a pair of shoes that honor his father while creating his own legacy. Being the son of Goose is an honor, and it would be a journey to see what happens for Teller’s character after Top Gun: Maverick.

You can see Top Gun: Maverick when it soars into theaters on May 27.