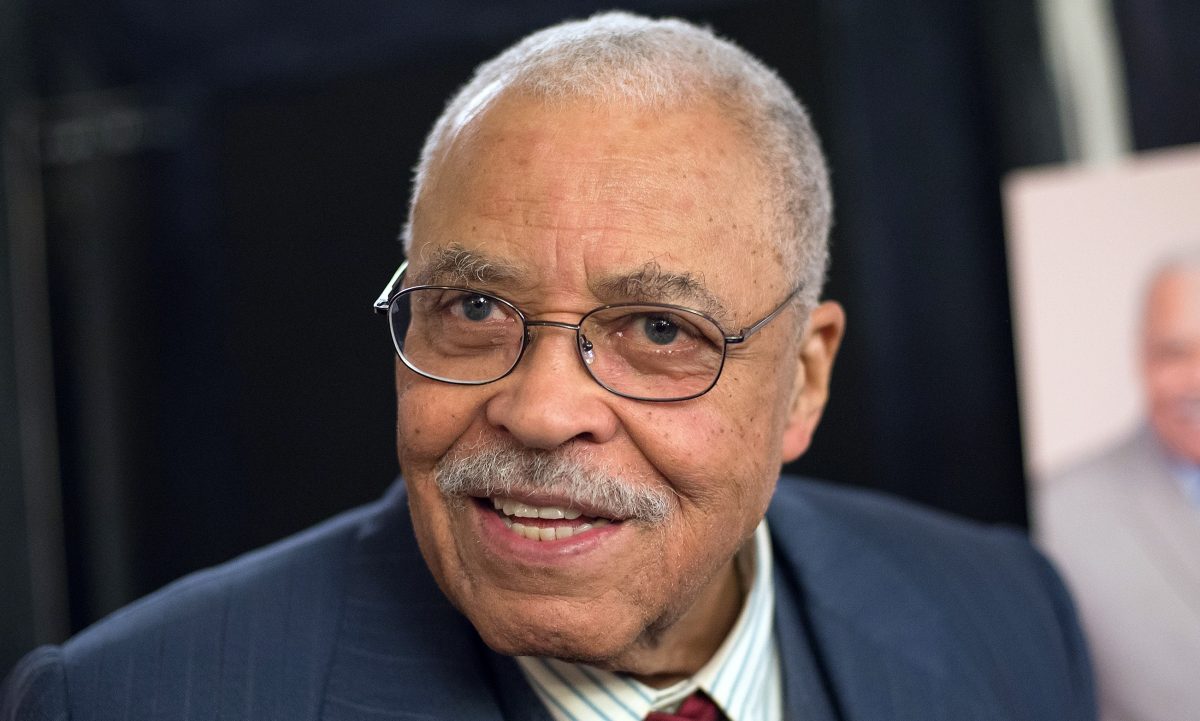 In earlier times, James Earl Jones was the Pedro Pascal of his day in that he played two iconic father figures. This has led to people celebrating the man responsible for the iconic voices of Mufasa and Darth Vader every year on his birthday and, today on Twitter, the beat goes on once again, though suffice it to say that, given the actor’s age, many were showing up fearing the worst.

Fans are posting sentiments like the above for the acclaimed 92-year-old, who recently signed over his Vader voice to Disney for safekeeping. The equal parts reverence and worry about the cinema legend has happened before, albeit not on his birthday, and has led to the actor trending simply due to people wanting to send their best wishes. Even some who have worked with him in the past are getting in on the moment.

Others say his name sparked worry another iconic entertainer had died and for someone else, this becoming a regular occurrence needs to lead to some changes at Twitter. Specifically, when a name trends, there should be a better signification if they have died.

A different user points out a number of famous faces who share their birthday with Jones who, like him, deserve to have “schools, streets, and sandwiches named after them.” We’re not sure that we’d go that far, but to each their own.

Jones’ most recent appearances were in Obi-Wan Kenobi and Coming 2 America in 2022 and 2021 respectively.