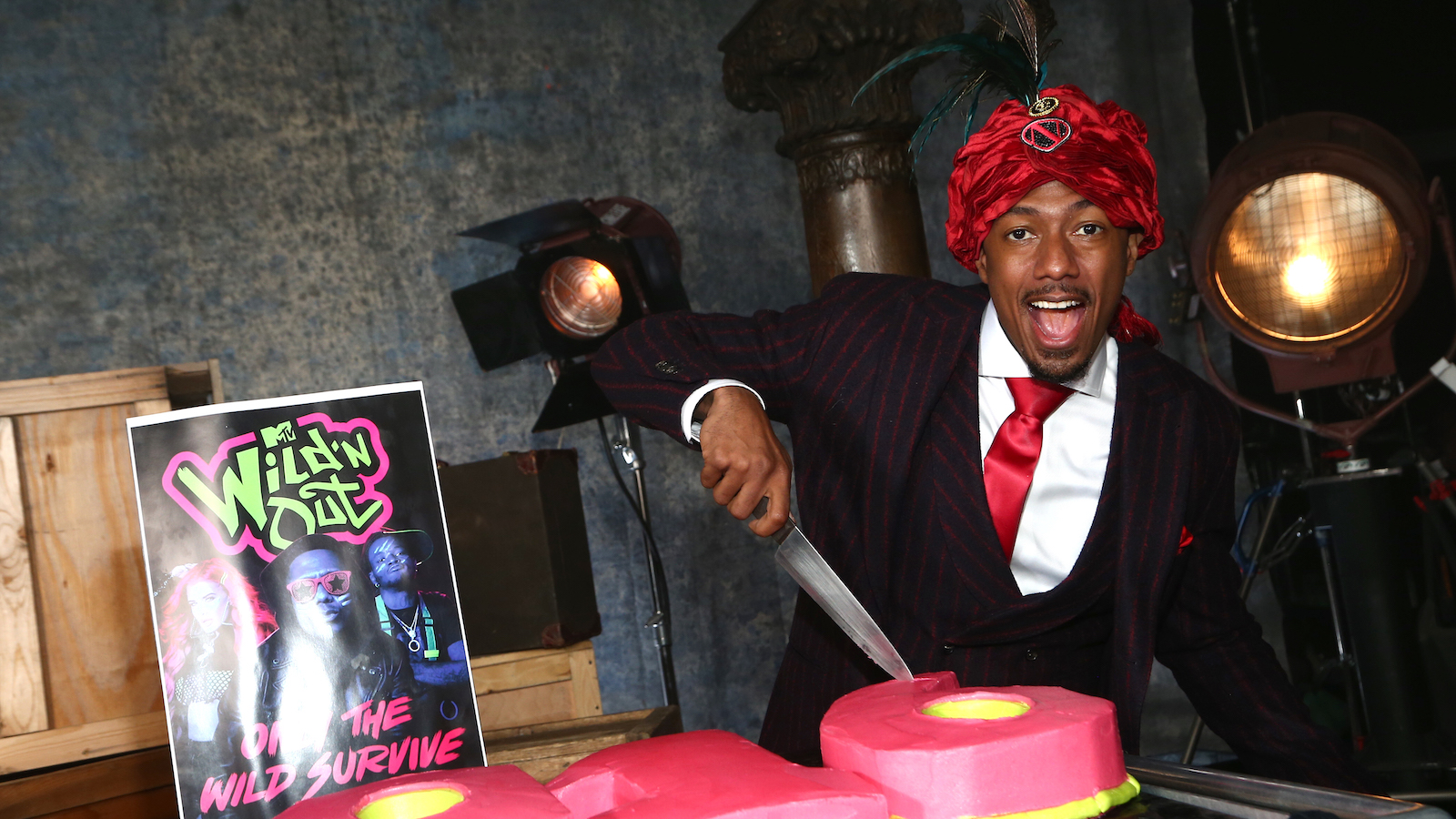 Nick Cannon is at it again.

The former Nickelodeon star has been growing his family en masse over the last few years, adding a full four new children to his rapidly growing tribe of progeny between 2020 and 2021 alone. He is set to add yet another child to his crowded brood, it seems, following reports that Cannon is expecting his eighth child with model Breana Tiesi.

The news came as a shock to many, particularly in light of Cannon’s child-heavy 2021. News that Cannon is officially expecting his eighth child with his fifth baby mama was simply too much for many people, who quickly took to social media to blast the former America’s Got Talent host, sharing memes and poking fun at his apparent skill in reproduction.

The memes took on many forms, but nearly all of them fixated on Cannon’s apparent skill at baby-making. He’s become a father to quite a few fresh babies over the last few years, prompting many people to urge a break. Cannon was seemingly on board with this idea for a few months near the end of 2021, even discussing his attempts at celibacy in a Nov. 2021 interview with Entertainment Tonight.

His attempts at abstinence clearly didn’t last long, considering the fresh baby news. This became yet more ammunition for people online, who couldn’t help but drag Cannon for his hugely unsuccessful efforts.

One person hilariously joked that the star now has “more babies than he’s got fans.”

Not everyone found the news of Cannon’s latest baby funny, however. A number of people were less than amused by the announcement and dragged Cannon for creating “broken homes everywhere.”

Regardless of how fans feel about it, it seems Cannon is far from done with fatherhood. He told Entertainment Tonight that he is focused on being a good father to his many, many children and emphasized his desire to have a “big family.”