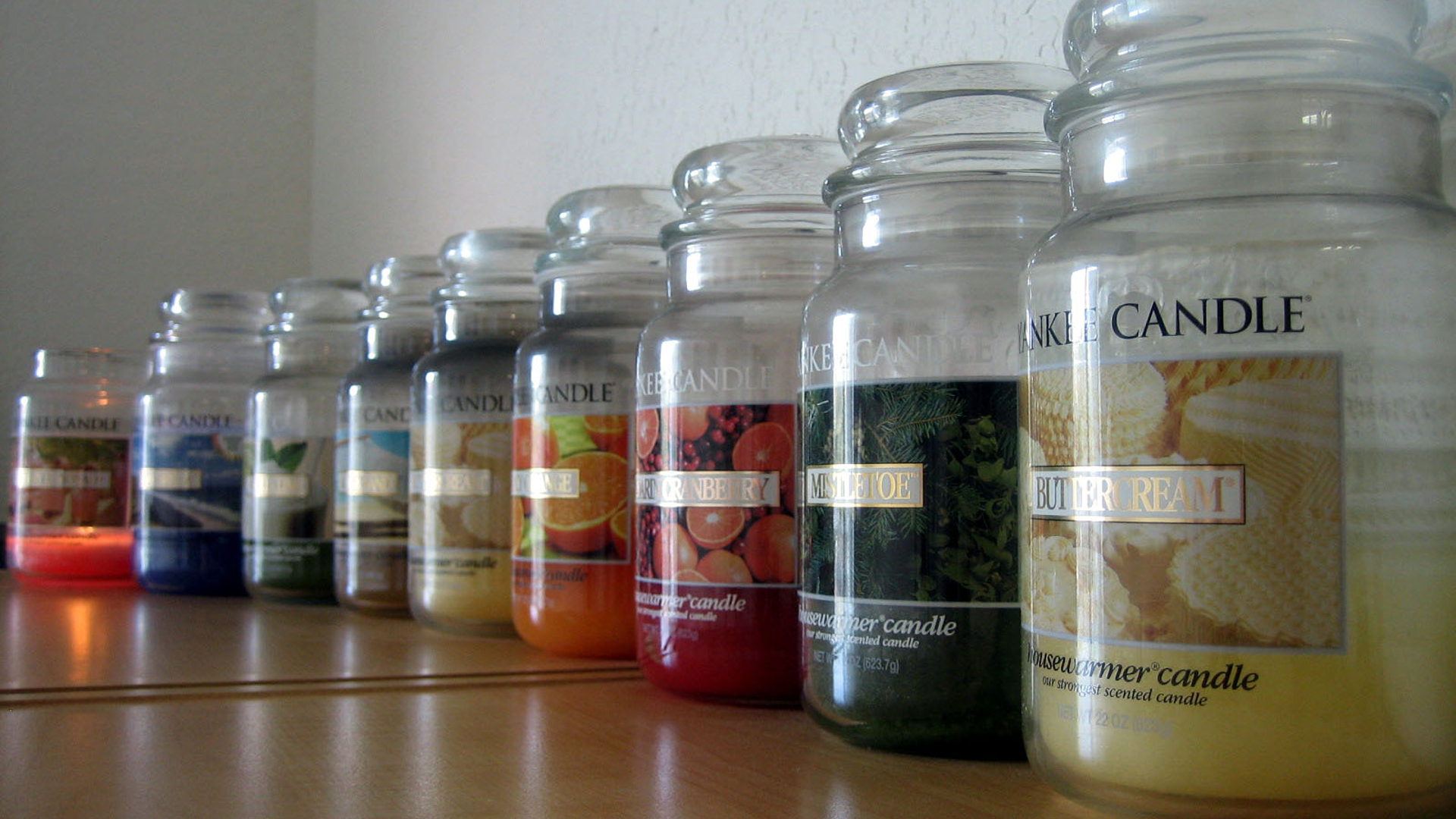 Yet another upward tick in reports of scentless Yankee Candles may have links to a fresh surge of COVID-19 cases.

Consistent trends regarding negative Yankee Candle reviews have been noted alongside rising COVID-19 cases for several years now. As the pandemic rages into its third year, cases are largely down around the globe, and many are starting to see the light at the end of the tunnel. If fresh reviews on Amazon’s selection of Yankee Candles are any indication, however, hopes of an end to the pandemic may be premature.

The first reports of a flood of “no scent” reviews for the notoriously fragrant candles came about in late 2020, after numerous people took to the web to complain of scentless purchases. The internet quickly caught wind, and pointed to links between a lack of smell and COVID-19. In case you’ve been living under a rock for two years, loss of taste and smell is one of the most easily recognizable signs of a COVID-19 infection. Many people took the uptick in complaints as a sign that the reviewers were unwittingly suffering from a bout of COVID.

The “no scent” reports gradually petered off as 2021 came underway and more people recognized the link between lack of smell and the virus. By the year’s end, however, a fresh wave of reviews started appearing, as yet more candle-lovers discovered their Yankee products weren’t putting off an adequate scent. It seems to be a common occurrence in the December and January period, which aligns with common upticks in instances of COVID infection.

Hard working Twitter user and podcast host @drewtoothpaste has been tracking these waves of negative reviews for months now, and recently realized that March is seeing yet another surge in reports of scentless candles. Diverting from trends seen in previous years, 2022 is experiencing a surge in negative Yankee Candle reviews at the start of spring, rather than in the midst of winter. Reviews from March of 2022 are starting to arise, as a new rush of complaints pour in. As recently as March 15, users were accusing the candles of having “barely any scent.”

The reviews follow the exact trend of previous complaints, as people note that mere weeks or months before, their Yankee Candles performed as expected. Suddenly, perhaps after taking a trip or visiting a crowded area unmasked, they then discover that their previously fragrant candles are entirely scentless.

People online quickly latched onto the negative reviews as proof of yet another COVID surge, and steeled themselves for the next stint of pandemic life. In the midst of worrying about what another uptick in cases could mean for the world, several people took time to thank Drew for becoming a new “unofficial COVID wave barometer.”

The actual correlation between negative Yankee Candle reviews and COVID-19 is quite tenuous. While the negative reviews do raise questions, and often coincide with upticks in cases, the winter months often see Yankee Candle sales rise. Thus, at least some of the link between negative reviews and the year’s coldest months can be explained without the virus. There are also sure to be at least some duds among the candle company’s exports, which means some of the reports are exactly what they look like — bad candles.

Still, the surge in reports has some people bracing themselves for yet another staggering wave of cases. The consistent link between “no scent” reports and COVID-19 cases is too strong to entirely ignore — unlike those weak Yankee Candles.