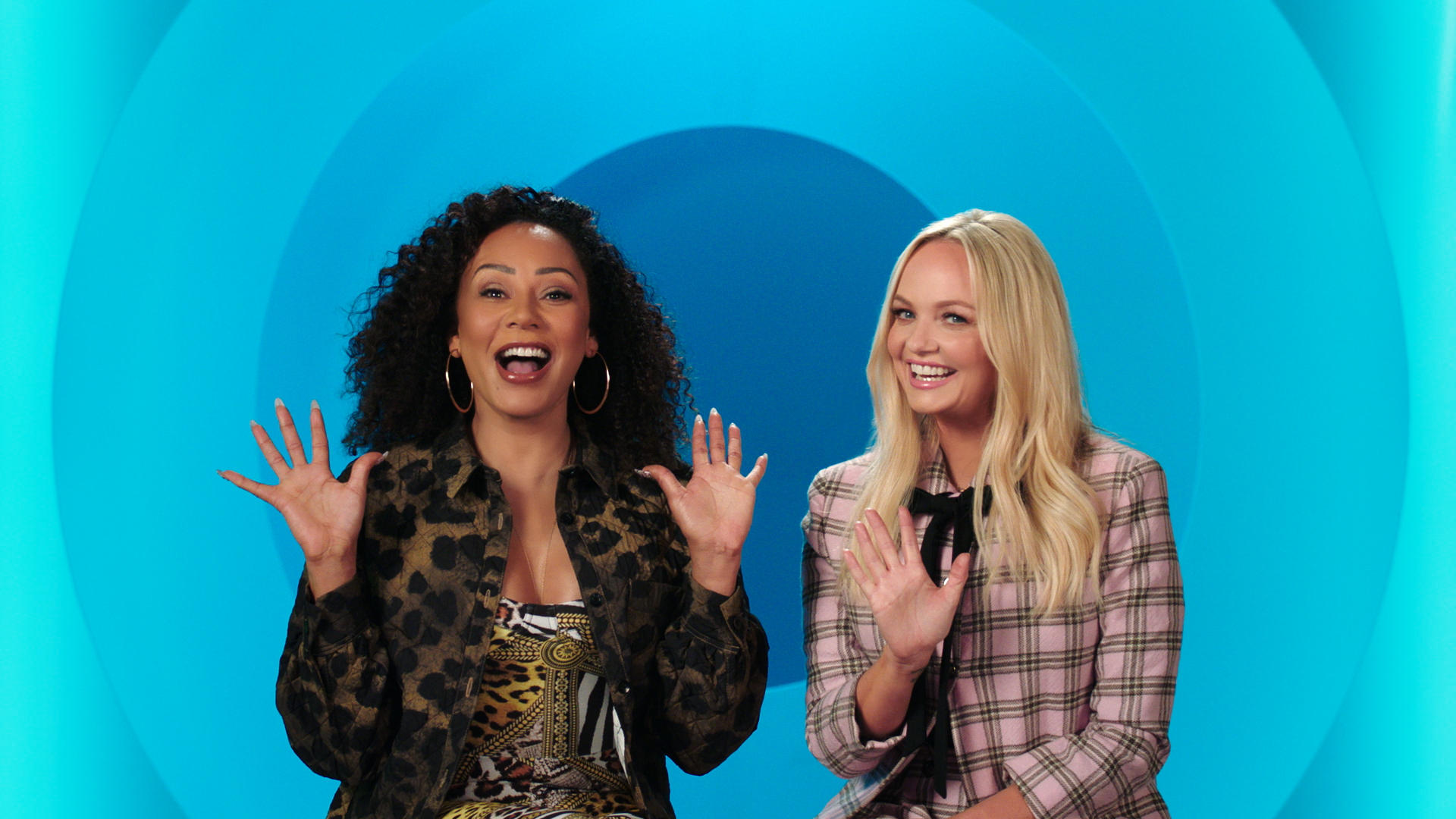 The Circle is back at Netflix, and it’s getting spicy. Two members of the Spice Girls are signed up to take on the ups, downs, and drama that The Circle brings.

Mel B and Emma Bunton are heading to the social media/reality tv show — but the lines of reality are blurred where The Circle is concerned. You can be anyone you want to be within the game show, and it’ll be interesting to see if Mel B and Bunton are successful in catfishing the other players or if they’ll find allies early on and reveal the truth to anyone in the game.

Mel B and Bunton don’t know who they’ll be in The Circle, but they’re bound to make quite a character as they navigate the game they’re both “obsessed” with. As massive Circle fans, we can’t wait to see it.

Fans find themselves rooting for the players for different reasons — who is the most conniving? Who is the most honest? Who wants to win for the “right” reasons, and who is there to have fun? The Circle gives players the ability to be whomever they want, and it’s interesting to see who they choose.

The synopsis for the exciting fourth season is as follows:

“The Circle is back for Season 4, and we’re turning the heat up higher than ever! What else would anyone expect from the spiciest season yet? More catfishing, more drama, more money and surprises await as a new set of contestants compete in challenges to earn the ultimate cash prize as top influencer. The Circle is hosted by actress and comedian Michelle Buteau. Starting May 4, new episodes of The Circle will roll out each Wednesday, with different phases of the competition featured across 13 hour-long episodes”

The Circle hits Netflix on May 4, so you can stream the first four episodes now if you’re taking a break from the unofficial Star Wars holiday.