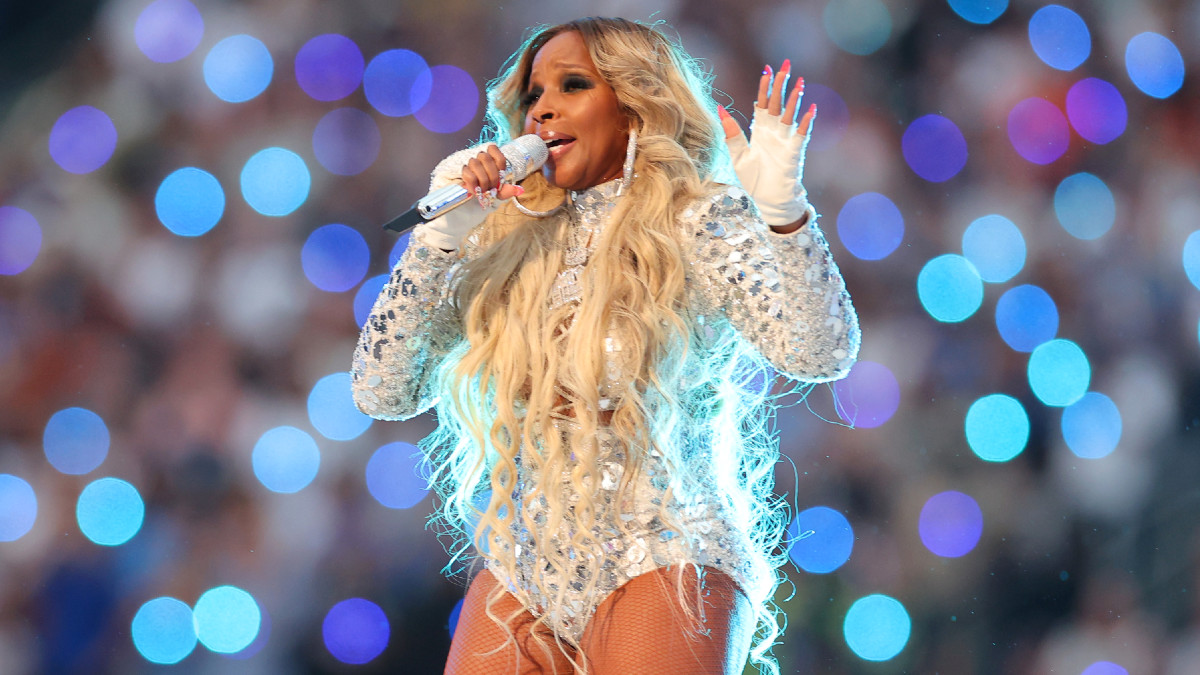 After Sunday’s Super Bowl, all anyone could talk about was the ‘90s throwback halftime show, which featured an impressive lineup of Snoop Dogg, Dr. Dre, 50 Cent, Eminem, Mary J. Blige, and Kendrick Lamar. And on Wednesday, filmmaker Tyler Perry took Blige’s performance as inspiration to hype his upcoming Netflix movie, A Madea Homecoming.

“MADEA J BLIGE. I rocked the Super Bowl!” Perry captioned an Instagram post, featuring his longtime muse Photoshopped onto Blige’s face. “Thank you to all my 10’s of fans. I was performing in the parking lot cause I think they was jealous. I had this outfit first and they made Mary’s with the little fabric they had left. She think she the only queen of hip-hop soul, but I showed them. God mad a way. I rocked it! I mean. I rocked the car I was standing on but you get the picture. These pictures are from me performing my song about someone I miss. It’s called No More Obama.”

A Madea Homecoming will be the 12th live-action film featuring the character, which Perry based on his mother and aunt. In this latest installment of the franchise, Madea prepares to welcome her family, who is coming to town to celebrate her great-grandson’s graduation from college. However, hidden secrets emerge that threaten to destroy the otherwise joyous homecoming.

It’s been nearly three years since Perry transformed himself into the infamous character with 2019’s A Madea Family Funeral. Before his post featuring Blige, Perry had been promoting the film on Instagram with Photoshops of everything from Adele and Beyonce’s Homecoming documentary to Bridgerton and The Crown.

A Madea Homecoming premieres on Netflix on Feb. 25