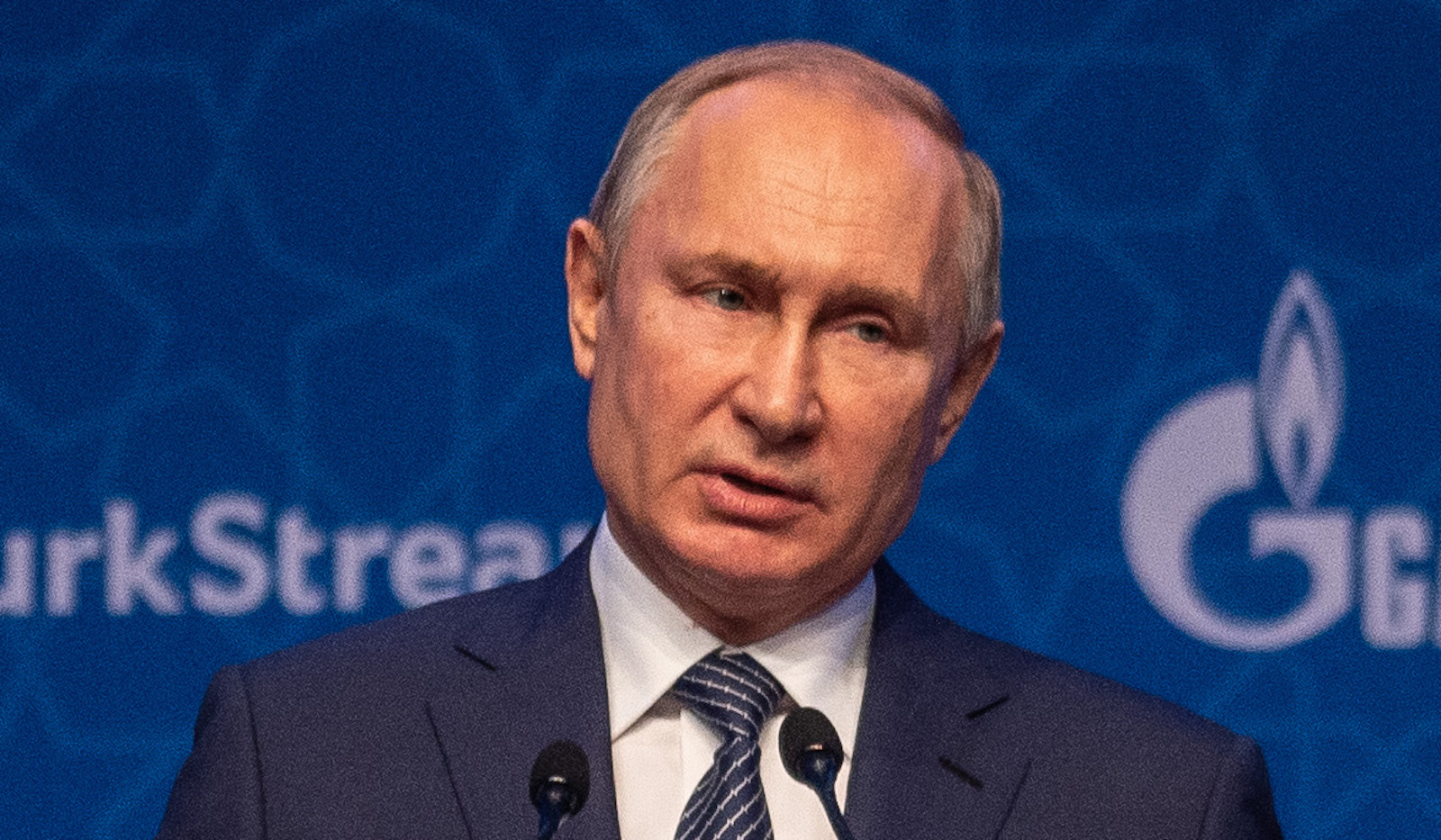 A ministry of the Ukrainian government‘s crowd-funding campaign has raised more than $2 million to send Russian President Vladimir Putin to Jupiter.

This tongue-in-cheek campaign was first launched on March 2, when Ukrainian Vice-Prime Minister Mykhailo Fedorov posted a tweet promoting the crowdfunding campaign. The proposed goal of their campaign is simple — send the Russian president in a rocket ship and blast him off to space.

Everyone wants Putin to die. Until this happens, we give Ukrainians and the whole world a unique opportunity: to send Putin to Jupiter. Donate $2.99 for a rocket.

100 mln [million] good citizens of the Earth can send the one Evil to Jupiter. Why Jupiter? It is a gas giant and the largest planet in the solar system.

The Ukrainian government aims to raise at least $100 million to give the Russian President a free one way trip to the gas giant. Fedorov has also called out Tesla CEO Elon Musk to help send Putin to Jupiter.

It has been revealed however that all funds in this campaign will go towards helping the Armed forces of Ukraine and help rebuild the destroyed infrastructure of Ukraine.

Russia’s invasion of Ukraine began last month with more than 1834 civilian casualties reported according to the United Nations. Recently, the United States announced an $800 military support package that will be sent to Ukraine that will contain 100 switchblade killer drones.