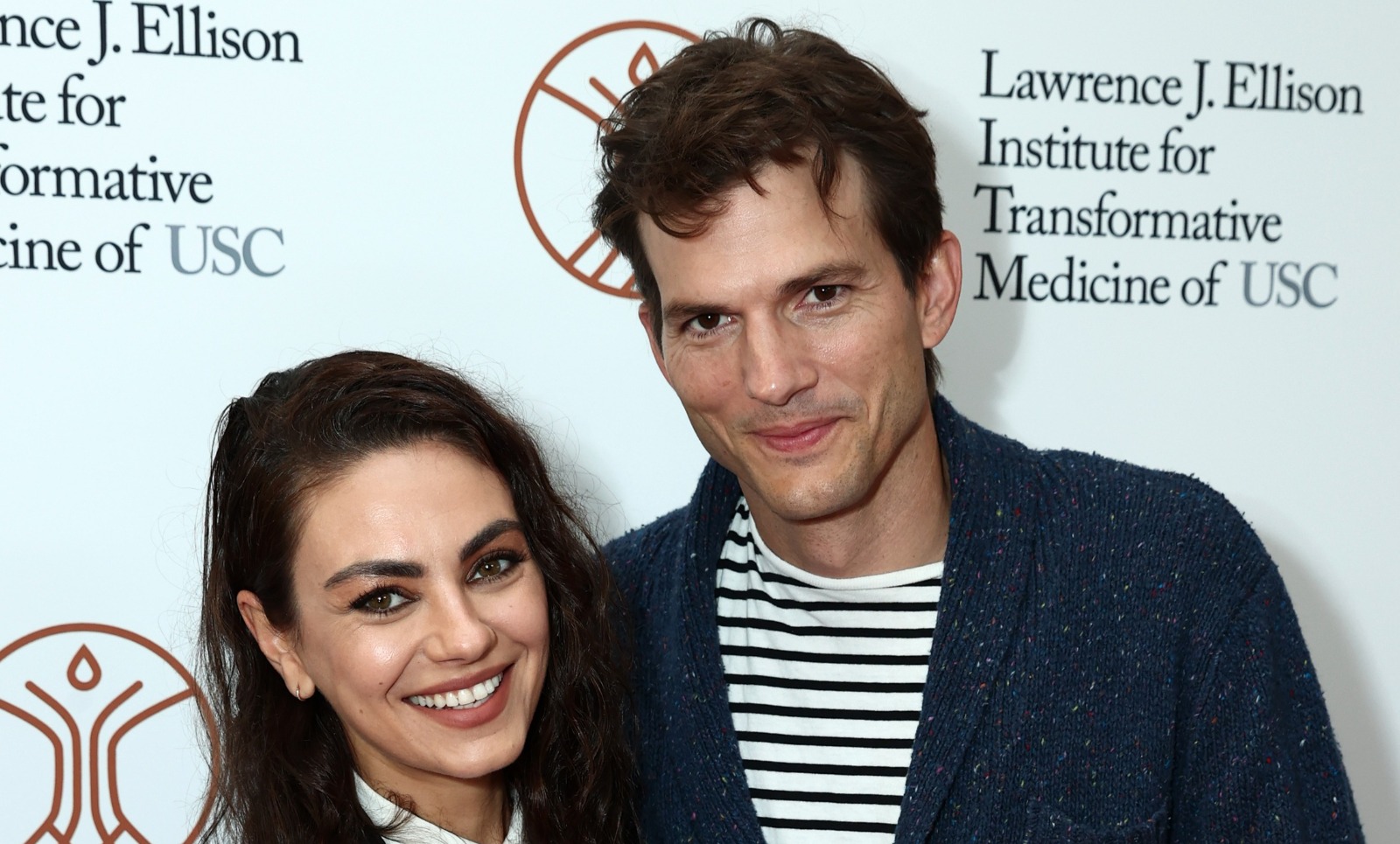 Ukrainian President Volodymyr Zelensky is heaping praise on Hollywood couple and former That 70s Show co-stars Mila Kunis and Ashton Kutcher for raising nearly $35 for the country amid Russia’s invasion.

The pair spoke with Zelensky shortly after a public donation campaign they started to help supply humanitarian aid victims in the conflict, Bloomberg reports.

“[Ashton Kutcher] & Mila Kunis were among the first to respond to our grief,” Zelensky wrote on Twitter. “Grateful for their support. Impressed by their determination. They inspire the world.”

The original fundraiser was completed using GoFundMe and had an initial goal of $30 million, with funds going to Flexport and Airbnb to help in giving millions who are fleeing from Ukraine housing and supplies. Each donation of up to $3 million would also be matched by the couple. Though the couple reached their goal Thursday, the funds continued to grow to where it is now $34.9 million, as of press time.

Kunis, who was born in Ukraine before moving to the U.S. in 1991, recently opened up about a newfound national pride for her home country due to the conflict.

“Ukrainians are proud and brave people who deserve our help in their time of need. This unjust attack on Ukraine and humanity at large is devastating and the Ukrainian people need our support,” Kunis wrote on the GoFundMe page.

On Thursday, the couple also made an update thanking those who donated.

“We are overwhelmed with gratitude for the support and while this is far from a solve [sic] to the problem, our collective effort will provide a softer landing for so many people as they forge ahead into their future of uncertainty,” the couple, who married in 2015 and share two children, said in a joint statement.

Other charitable opportunities to help Ukraine include UNHCR’s website and the International Rescue Committee, among others.