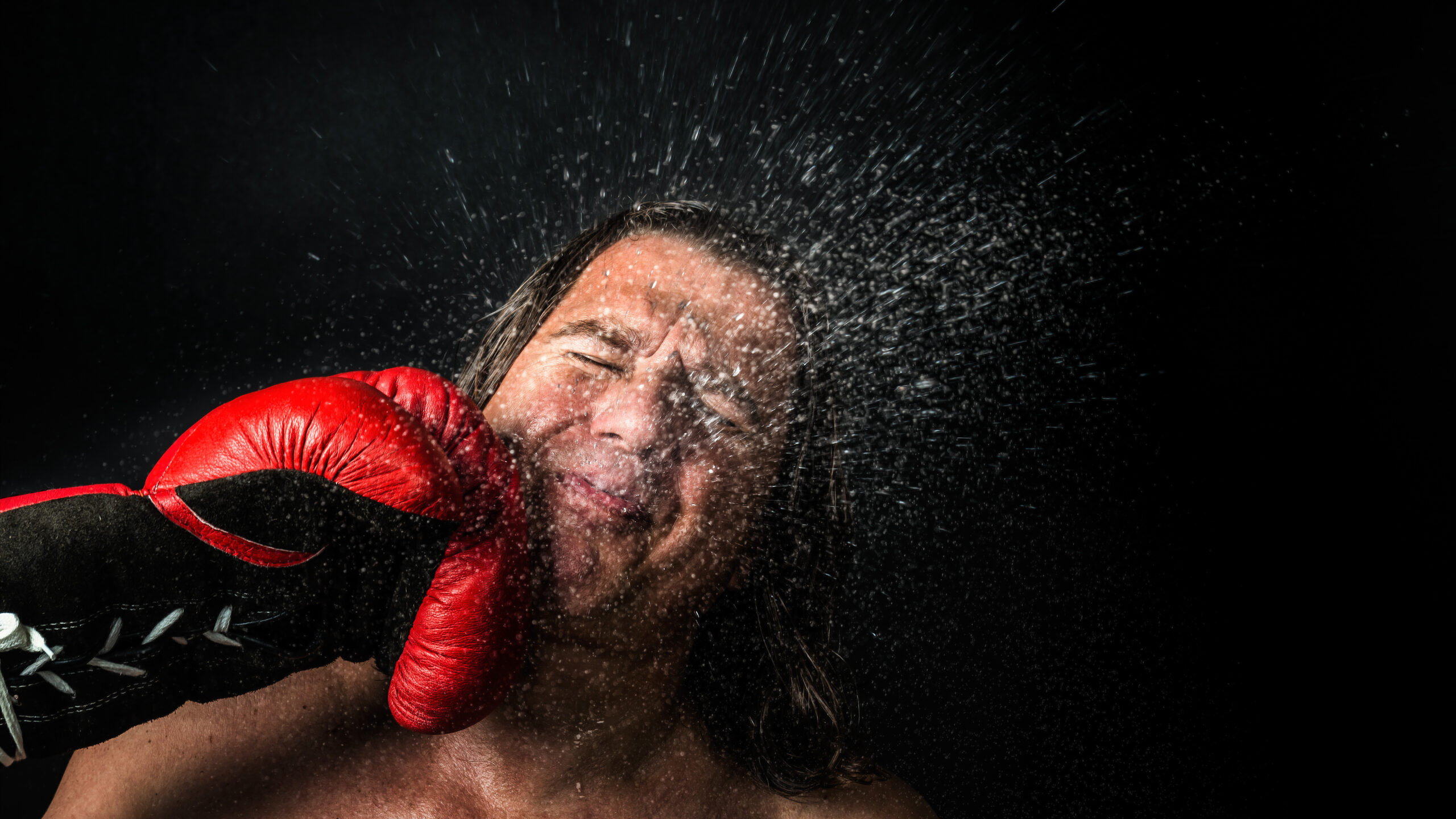 Sweating fighter is punched in the face

Social media personalities are descending upon the boxing ring to duke it out.

In Ultimate Social Boxing, 32 popular YouTube, TikTok, and Instagram stars will work out their various beefs in the ring. Both male and female contestants with hefty social media followings will cohabitate in the “ultimate Social Boxing House,” where they’ll get to know each other, train together, and eventually meet up in the ring for the ultimate showdown.

The show will kick off with 32 participants, who have yet to be announced at this time. They’ll have to fight for the right to remain in the competition as soon as they join the cast, as they must fight to secure their own spot in the Social Boxing House by way of a preliminary boxing match.

This amateur fight will determine who may stay in the house. Following that, eight men and eight women will move in and then compete in clout-centric challenges, with one star being dropped from the competition in each episode. It isn’t clear exactly what kind of games the contestants will participate in that revolve around “clout,” but it’ll certainly be interesting watching it all play out.

The influencer who emerges victorious will bag a $1 million prize as well as a contract for LiveOne’s Ultimate Social Boxing League, which is set to debut this summer. There’s no concrete air date just yet, but we’ll likely be hearing more about what to expect from the influencer-centric event in the coming days.

This isn’t LiveOne’s first rodeo. Previously, the digital media company debuted Social Gloves: Battle of the Platforms, which spun out into a bit of drama regarding YouTuber Austin McBroom. After the event concluded, the talent involved with Social Gloves claimed they hadn’t been paid for their time in the ring, directed at McBroom. The pair of lawsuits levied against McBroom were finally resolved earlier this year, to the tune of a $3 million settlement.