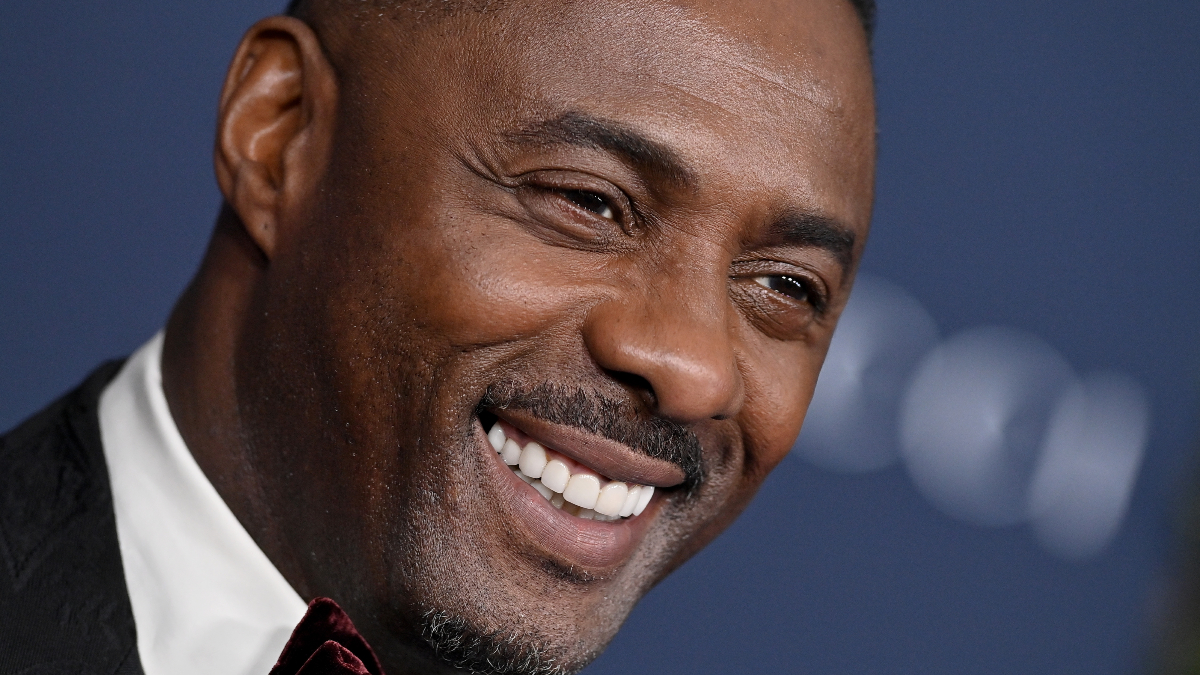 The star-powered psychological thriller used to be all the rage in the 1980s and 90s, giving us such hits as Martin Scorsese’s Cape Fear with Robert De Niro, Michael Douglas and Glenn Close in Fatal Attraction, Douglas again with Sharon Stone in Basic Instinct, Julia Roberts’ Sleeping with the Enemy and many more, but interest from the major studios has tapered off dramatically since then.

However, there’ve still been more than a few to have arrived throughout the 21st Century that attempt to deliver the same blend of thrills, chills and twisted romance, with Steve Shill’s 2009 effort Obsessed among them. The plot follows a seemingly happily married couple played by Idris Elba and Beyoncé, who find their lives turned upside down when a temp worker at his finance company begins stalking him, threatening both his relationship and ultimately his life.

It’s a fairly standard setup, but the material is drastically elevated by the two leads who both offer solid performances, granted you can get past one of the most famous women in the world playing a suburbanite named Sharon, that is, with Obsessed marking Beyoncé’s last major live-action film role. It was a decent-sized success at the box office, too, raking in close to $75 million on a $20 million budget, but reviews were admittedly less than stellar.

Obsessed holds a weak 19% score on Rotten Tomatoes that criticized its derivative and formulaic nature, but clearly Netflix subscribers haven’t been deterred from checking it out. Over the weekend, the movie rocketed up the most-watched rankings, and it’s currently the eleventh most popular title in the content library around the world, which comes over a decade after it first hit theaters and left many audiences feeling more than a little underwhelmed.