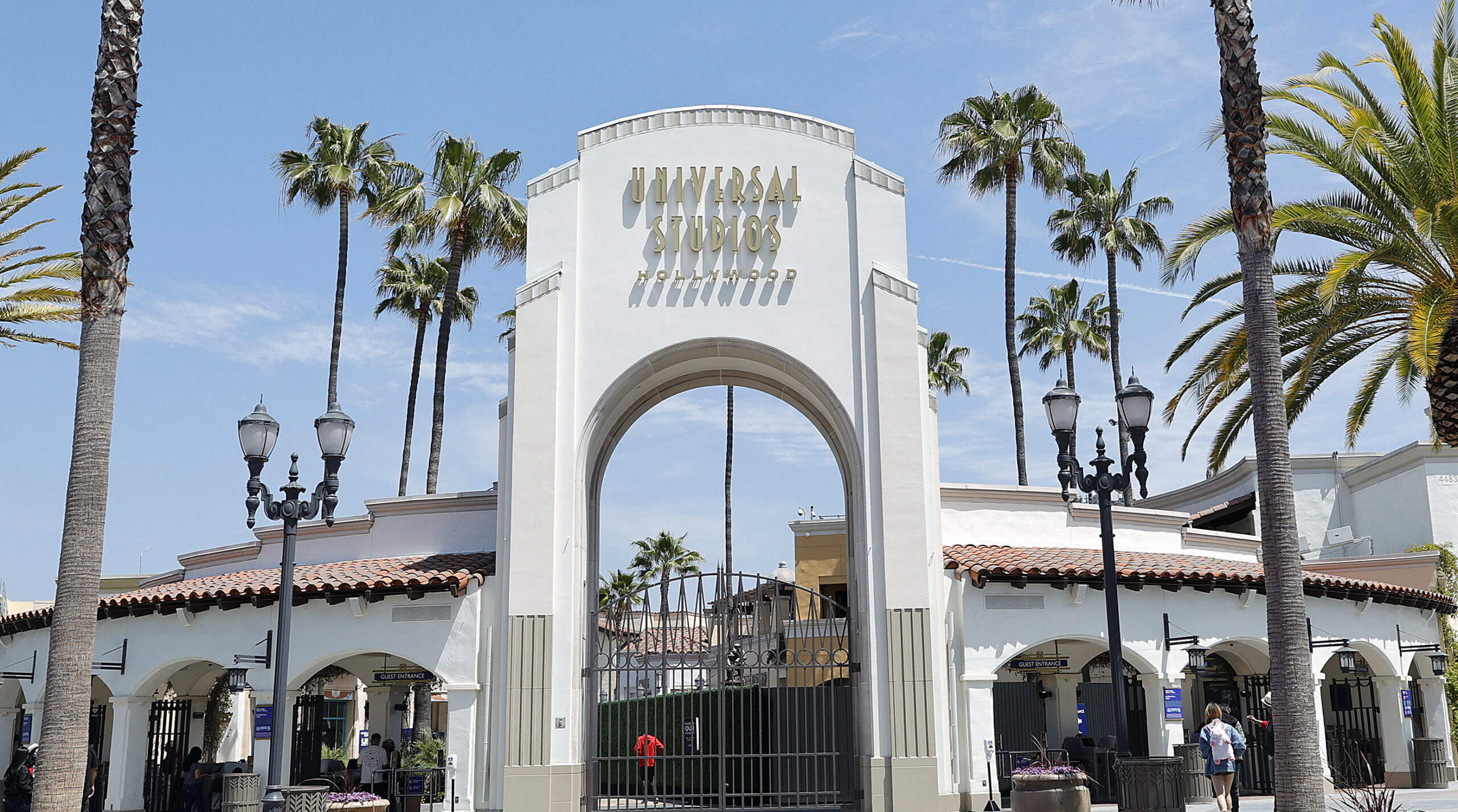 Almost a dozen people have been trapped on various rides at Universal Studios Hollywood, due to an unforeseen power outage at the park.

The outage, which was first reported at 3:45 pm on Thursday, affected the Transformers and Harry Potter rides at the park, leaving 11 guests stuck as they awaited rescue.

Shortly after the incident, the Los Angeles County Fire Department arrived on the scene and assisted with getting the individuals out of the rides and back to safety. All 11 of the visitors were rescued around 6 pm and there were no injuries reported.

It appears no other aspects of the park were affected by the outage as Universal confirmed to Deadline that the remainder of the location was operational during the event.

“As a result of a power interruption from So Cal Edison, we experienced a brief power dip which resulted in exiting guests from some attractions. Power has been fully restored and we’re working to get a few remaining attractions back online. The theme park remains open.”

Right now there has been no announcement of what caused the power outage, however, some theorize that Los Angeles’s record-setting heat may have contributed to the incident. The temperature reportedly hit its peak at 3 pm reaching 96 degrees.