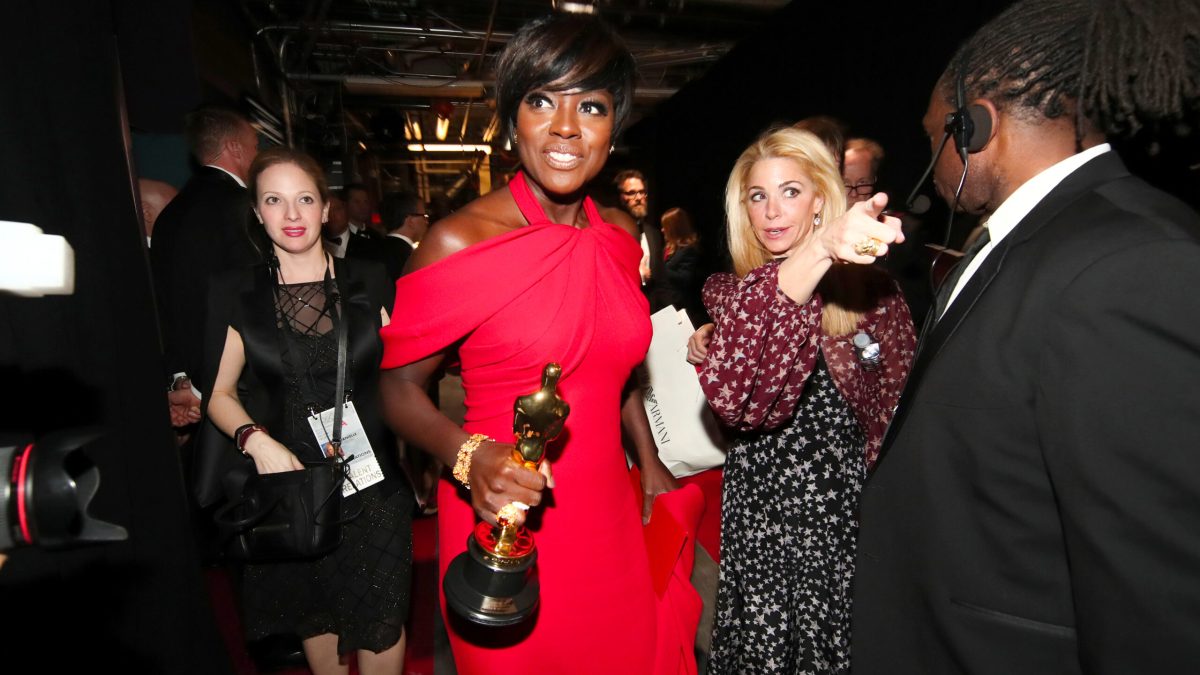 Actress Viola Davis has almost too many accolades to name. She has won an Oscar, an Emmy, two Tony Awards, and six SAG awards. She has made Time Magazine’s 100 most influential people in the world list 3 times in 2012, 2017, and 2020. This might be why she is poking fun at her fans for reducing all this hard work to a meme.

She took to Twitter to jokingly chastise her fans. She wrote: “Why y’all do Annalise like this? 🤣❤ #AnnaliseKeating #HTGAWM” Davis included a meme of her as Annalise Keating looking tired and fed up with the words: “I’m so tired of leftovers, this morning I had a mac n cheese and yams omelet.”

Annalise Keating is one of the main characters in the hit ABC thriller How To Get Away With Murder played by Davis for six seasons. This show was created by Peter Nowalk and produced by Shonda Rhimes. Keating is a defense attorney and law professor who gets a little too close to a murder plot along with some of her students. Viola won an Emmy and 2 of her SAG awards for this series. This made her the first African-American woman to win the Primetime Emmy Award for Outstanding Lead Actress in a Drama Series.

So while Thanksgiving leftovers being forced upon eaters for a fourth or even fifth time is a burden many Americans have had to bear this week, Davis would like you to remember her extensive acting resume. Perhaps use Meryl Streep for all your meme needs instead.