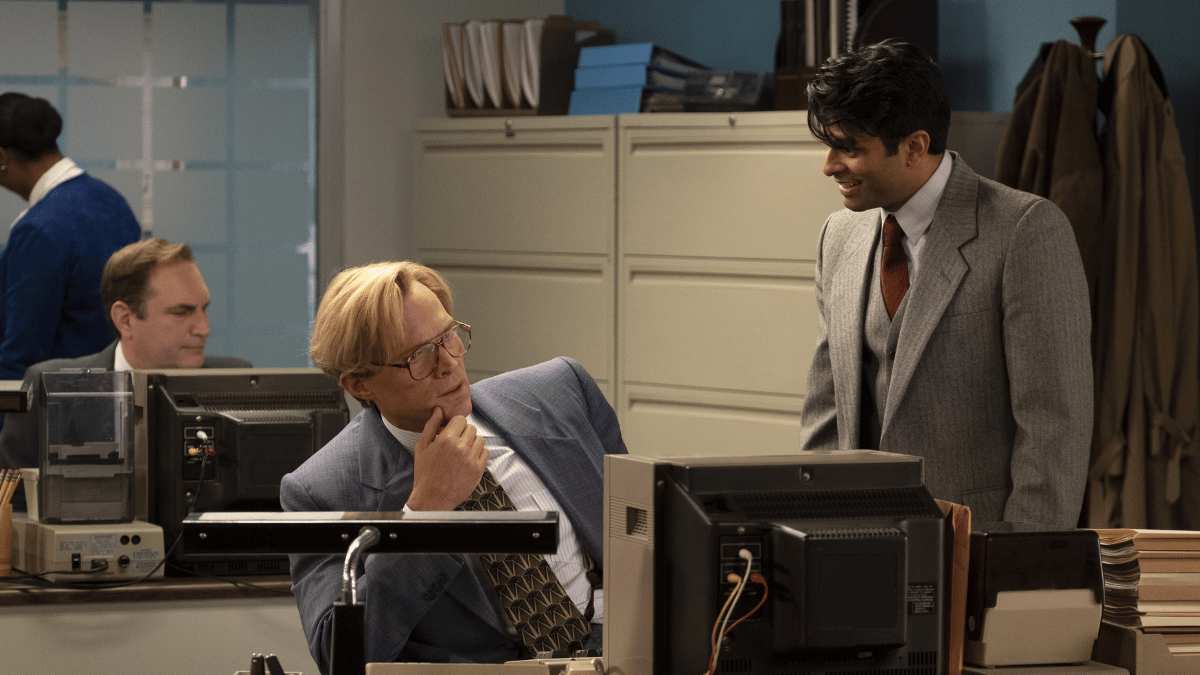 Agatha: Coven of Chaos is well and truly shaping up to be a return to Westview, the primary setting of the MCU’s debut television series Wandavision.

Asif Ali, who portrayed Abilash Tandon (but went by Norm), took to his Instagram story to share a selfie which just so happened to feature a clapperboard for a Marvel project codenamed ‘My Pretty.’

To jog your memory, Norm was Vision’s coworker in the idyllic suburban setting that Wanda Maximoff concocted while processing her grief over her partner’s loss in Avengers: Infinity War.  He was among the many residents of Westview who were under her mind control.

It looks like Norm and his fellow Westview residents aren’t quite out of the woods yet, despite the Scarlet Witch’s departure. Of course, depending on when the show takes place, it could also be a look into their lives before Wanda arrived on the scene.

Now that principal photography for Agatha: Coven of Chaos is well and truly underway, we’ve slowly been getting more and more details trickling in from behind the scenes. Including some of its less mystical details, as well as some new destinations within the town of Westview.

Late last year it was also revealed that  White Lotus star, and Kathryn Hahn’s fellow Parks and Recreation alum Aubrey Plaza will also be joining the cast of the series. Agatha: Coven of Chaos is currently scheduled to debut on Disney plus in late 2023.