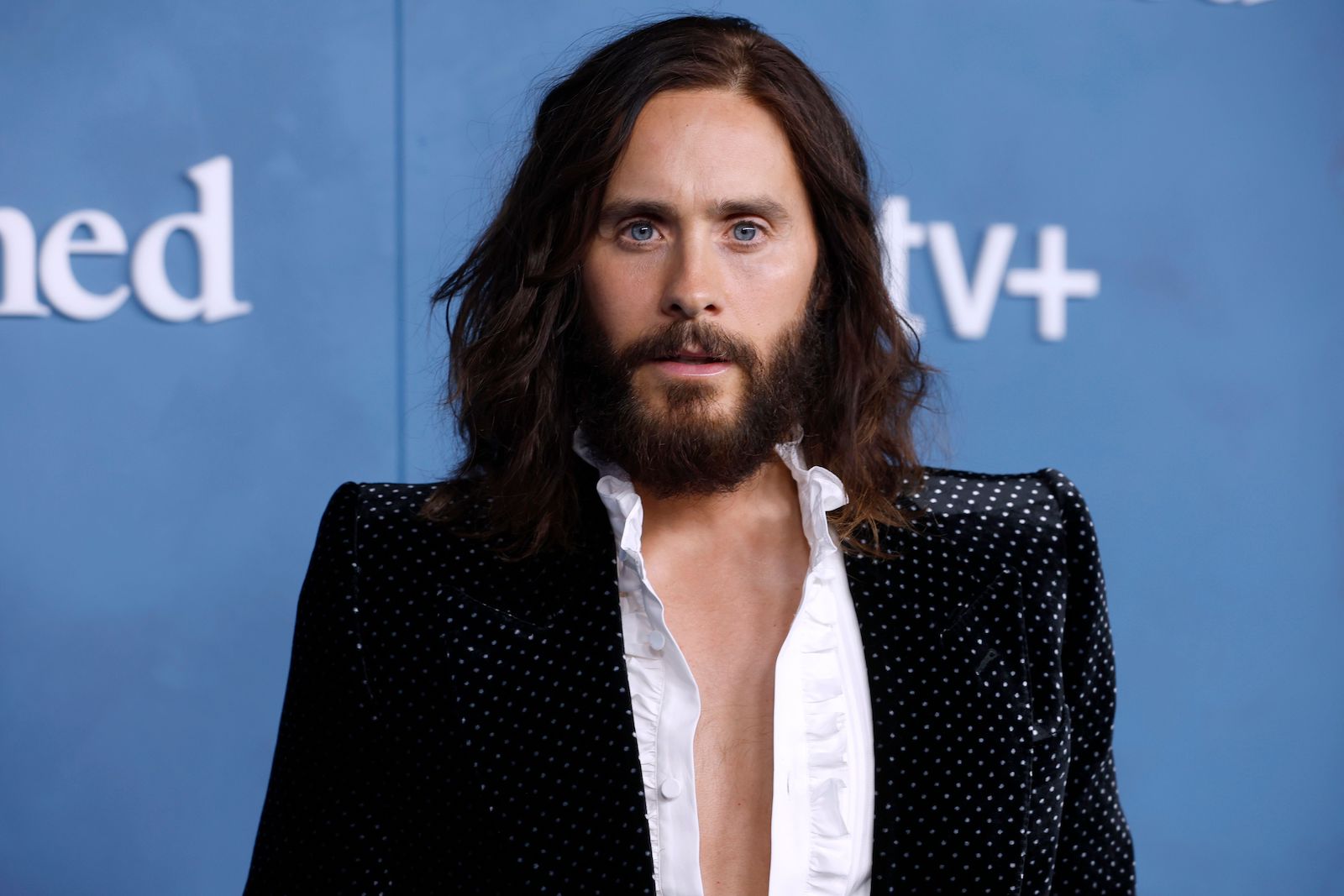 It might be a little hard to remember but in the years after My So-Called Life and his post-Oscar win method actor recent heyday, there seemed to be almost a tradition in American cinema of Jared Leto dying or getting beat up — often brutally — in pretty much every film he appeared in.

Thankfully, Twitter user @raccooneyedgirl has put together an impressive thread that chronicles many of Leto’s most impressive horrible deaths and beatings that have graced the silver screen.

She starts out with an absolute classic, Leto’s death by axe at the hands of serial killer Patrick Bateman in American Psycho. The oft-memed scene is practically unforgettable — and what a soundtrack!

She then moves on to some bonafide sleepers. Here we see a pair of Leto’s death by gunshot scenes; an acrobatic murder exit in Panic Room and a fairly standard death by sniper fire in Terence Malick’s WWII meditation, The Thin Red Line.

Here are the results of the next scene in the thread, the near-operatic beating Leto receives at the hands of Ed Norton (or is it?) in Fight Club. The classics, unlike Leto’s characters, never die.

We then move into some more obscure territory again. Leto, as Alexander the Great’s lover, Hephaestion, passes away in the arms of Colin Farrell’s Alexander in Alexander. We then witness a particularly gruesome execution via electric chair in the under-the-radar Lonely Hearts.

Lastly, we see Leto die in a hail of gunfire comparable to Willem Dafoe’s death scene in Platoon in the Nic Cage arms-trafficking thriller Lord of War. Then, we see what is arguably Leto’s most moving death scene, his tragic heroin overdose in Darren Aronofsky’s gutting Requiem For a Dream.

Kudos to @raccooneyedgirl for keeping the traditions of great cinema alive!