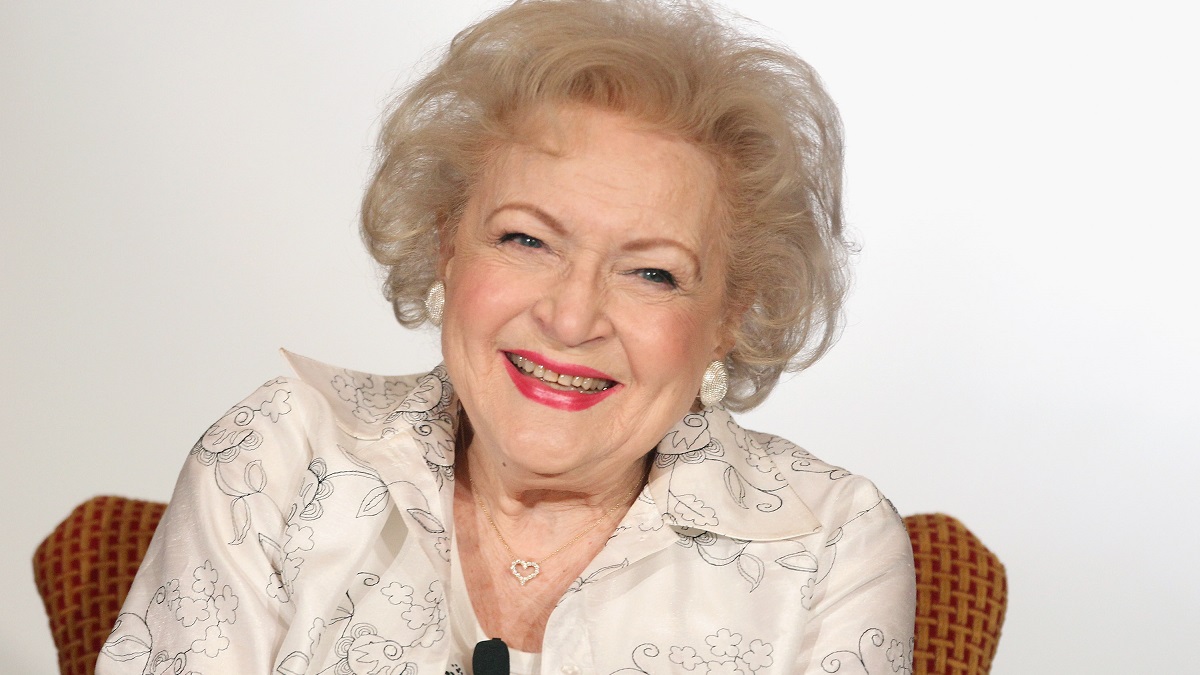 In the weeks following Betty White‘s passing, her assistant Kiersten Mikelas took over her social media accounts. From sweet throwback photos to stories of their time together — Mikelas has shared that it’s important for her to keep White’s pages active.

White was many things to many people — a friend, wife, bonus mother, an idol, and talent that surpassed many around her. She was also a lover of animals, but never considered herself an advocate. In the throwback video Mikelas shared that you can see below, the acting icon explained why.

From the time she was young, White loved animals — even saying she was sure her parents thought she’d be born one. While her love for animals was something special, she didn’t consider herself an activist because she didn’t go around advocating for animals.

However, that’s not to diminish her hard work in ensuring that animals were treated fairly, and given access to necessary medical procedures and supplies. White worked with several charities, zoos, and even had her own fund — The Betty White Wildlife Fund — to protect animals.

While it certainly appeared to fans that she was a staunch advocate, she further explained that notion in an interview with TV Guide before her passing.

“I don’t get into the political side or the demonstrative side. I’m just totally devoted to health and welfare. You know what the problem that animal activists sometimes have? They only concentrate on the heartbreaking things to the point where the general public think, “Oh, here comes those animal folks again, and I’m going to hear all the things I don’t want to hear.” They forget to celebrate all the gains that we’ve made. … Sure, there are still big problems, but we’re making some good moves. I’m a big cockeyed optimist. I try to accentuate the positive as opposed to the negative.”

White spent much of her life focusing on the positive, a trait she believed led to her long life, and the idea makes sense. She didn’t look past the negative; instead, she focused on the positive and found the importance of moving forward where animals (and everything else) were concerned.

Of course, taking a look at White’s Instagram or Facebook profile truly showcases her love for animals. Mikelas has had several conversations with fans about being more like Betty in the comments section. So just how can we do that? Spread kindness, share love, and don’t forget to help those who need it most — including our furry (or otherwise) friends.