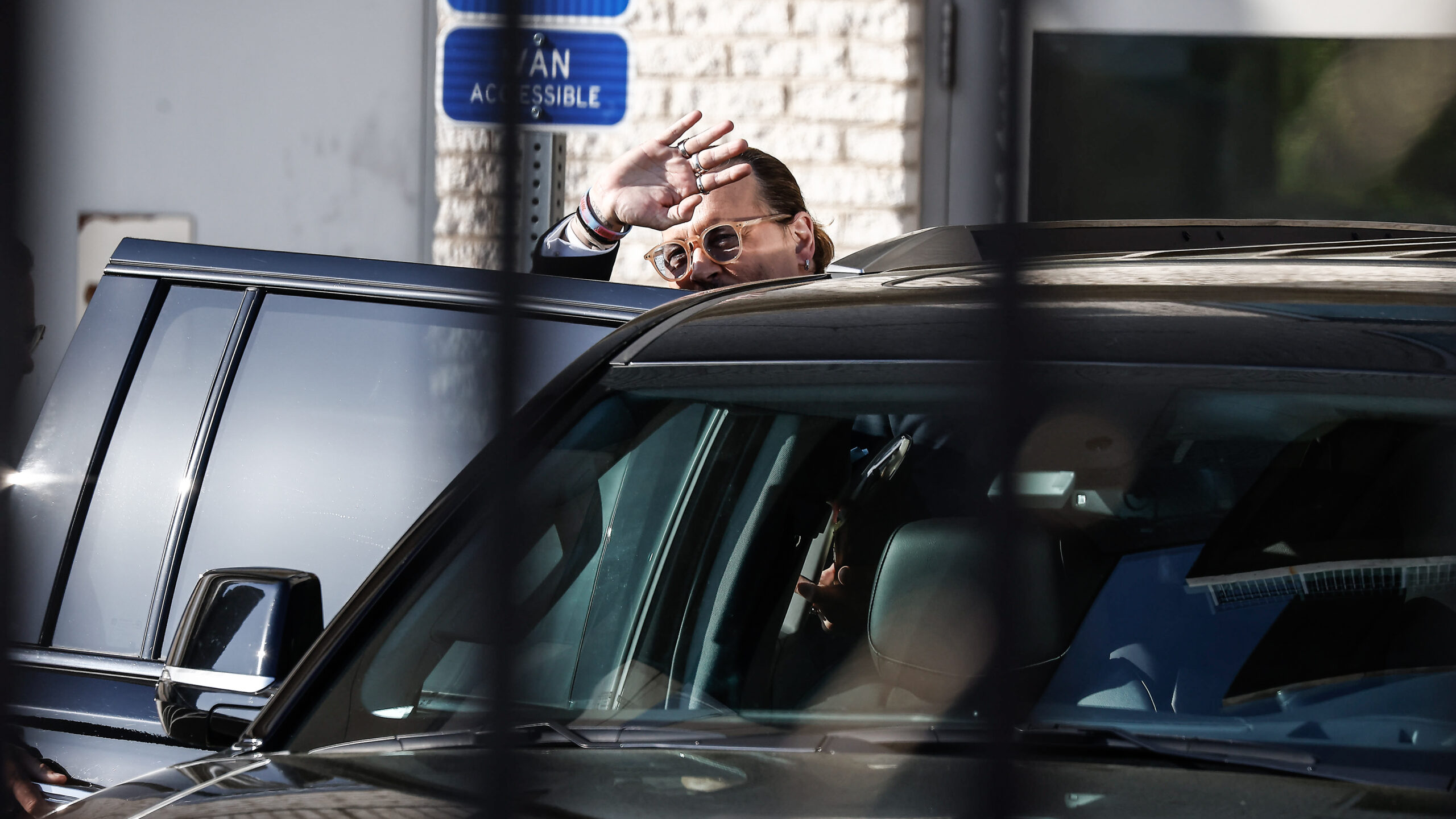 In the ultimate test of the adage, “There’s no such thing as bad publicity,” Johnny Depp has debuted a music video for his original tune “This is a Song for Miss Hedy Lamarr” ahead of the release of an album, titled 18, that he has spent the past three years recording with legendary rock guitarist Jeff Beck.

According to Variety, “Lamarr” is one of two songs on the album written by Depp, the other being called, “Sad Motherfuckin’ Parade.” Showcasing the kind of versatile songwriting genius usually only seen in high-school sophomores who began listening to Depeche Mode for the first time.

The video, released through Jeff Beck’s YouTube channel, features concert footage of the pair performing “Lamarr” with pictures of the late actress Hedy Lamarr spliced in. In the video, Depp sings lead vocal, dressed in an artfully distressed poncho, smoky blue sunglasses, and an oversized golfer’s cap as worn by the gangsters of Peaky Blinders, or Will Smith in The Legend of Bagger Vance.

This is the second video released from the album, the first being “Isolation,” a John Lennon cover that Depp performed at a surprise concert appearance with Beck while he was waiting for the verdict in his recent defamation lawsuit against ex-wife Amber Heard.

Beck and Depp first collaborated on Depp’s second album with The Hollywood Vampires, his supergroup with Alice Cooper and Joe Perry. The Vampires were named after a legendary Hollywood “drinking club” formed by Cooper in the 1970s, whose rotating membership included Keith Moon, John Lennon, Ringo Starr, Harry Nilsson, Mickey Dolenz, and John Belushi. They would hang out in the very top room of legendary Sunset Strip venue the Rainbow Room and… hold interesting discussions on the dangers of overindulgence.

Hedy Lamarr was a movie star, film producer, and inventor of a radio guidance system for torpedoes during WWII. She spent the last decade of her life in seclusion, seeing nobody and maintaining contact with the outside world via the telephone, on which she would talk for six or seven hours a day.

The album 18 will be available for purchase July 15.