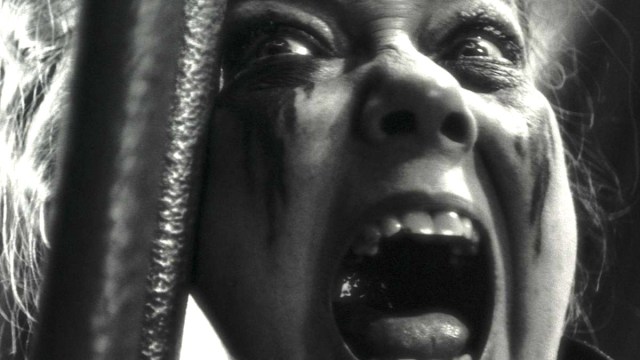 The Marvel show Werewolf by Night on Disney Plus has been praised for offering something a little different from the usual superhero fare. It starred Gael García Bernal as the titular character – a monster hunter who becomes a monster himself.

In a recent interview with Collider, director Michael Giacchino explained that he has a bunch of ideas for a sequel to continue the story of monster hunter Jack Russell and Laura Donnelly’s character Elsa Bloodstone.

As for what those ideas contain, we’ll have to wait for Marvel Studios President Kevin Feige to greenlight another installment. In the meantime, Giacchino said he’d love to take some time off.

“… I’m in a place too, for the first time in 20 some years that I don’t have a thing to just jump onto next. I have a break, which I don’t understand even what a break means because I’ve just been working, working, working from film to film to film. And even this past year, I had six movies I scored, so it was on top of directing this.”

Werewolf by Night is currently streaming on Disney Plus.