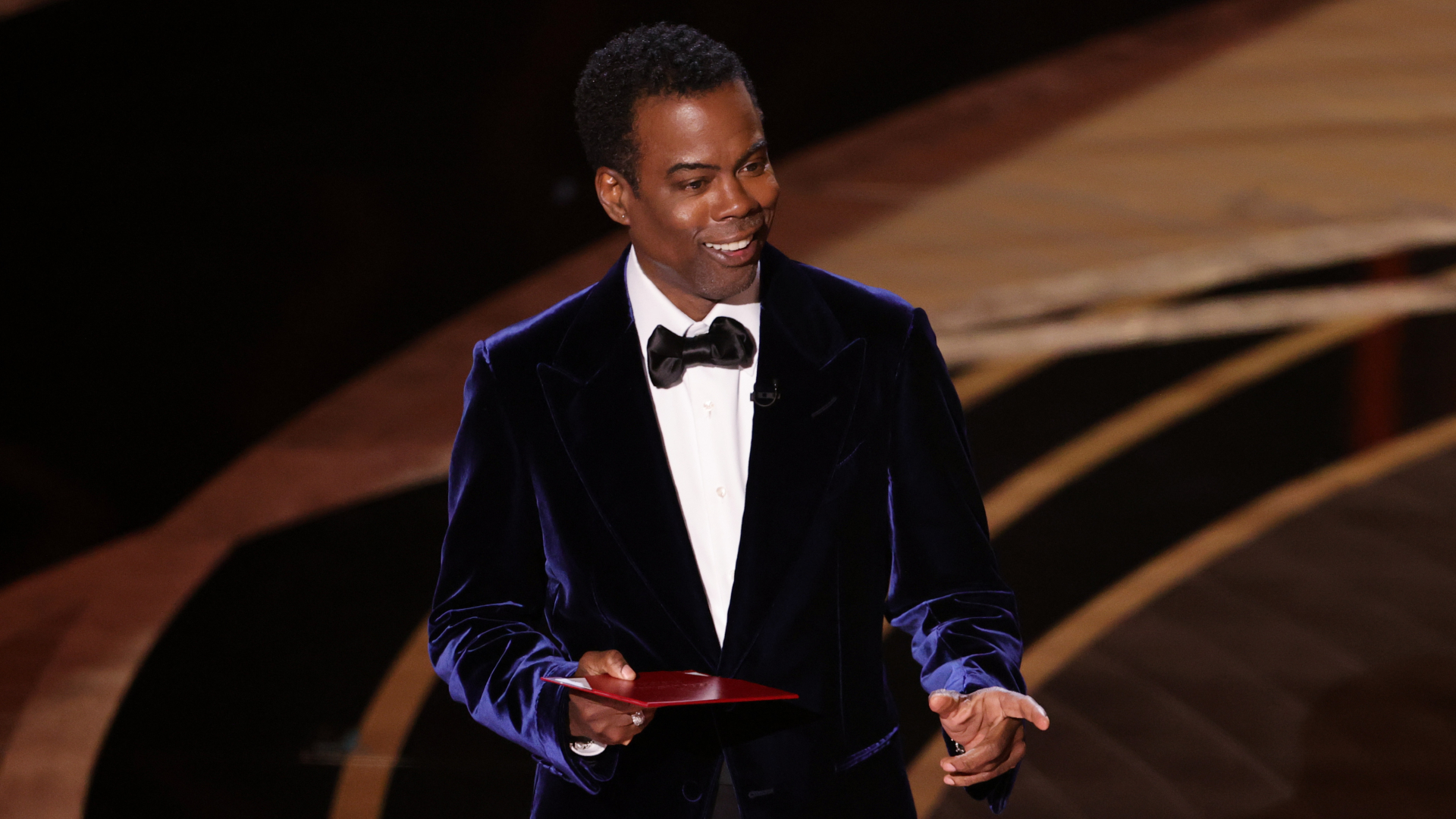 Drama from the 2022 Oscars continues to dominate conversations online, as people obsessively pore over the event’s footage and debate who was in the right.

An altercation between presenter Chris Rock and eventual Best Actor winner Will Smith is dividing audiences, as people take sides in a brief feud that was aired live to millions of viewers. Here’s everything you need to know about the dispute between Rock and Smith.

What did Chris Rock say?

One of the biggest factors behind audiences’ confusion is the joke itself. Rock’s joke at Jada Pinkett Smith’s expense seems relatively tame, particularly when compared to some of the Oscars’ more brutal former hosts. He simply poked fun at Pinkett Smith’s recently updated look, which saw her attend the event with a fully shaved head. In the midst of his presentation for Best Documentary Feature, Rock took aim at Pinkett Smith’s bald head, saying “Jada, I love you. G.I. Jane 2, can’t wait to see it.”

The joke didn’t land overly well, but to the uninformed, seems entirely uncontroversial. Why, then, did Pinkett Smith’s husband, Will Smith, rise from his seat to confront Rock on stage, afterwards demanding that Rock “keep my wife’s name out of your fucking mouth?”

The motivation behind Smith’s dramatic reaction may come down to the reason for Pinkett Smith’s hair loss. While typically a joke about her bald head — which she is rocking spectacularly — would be perfectly acceptable, the medical issues behind her change in hairstyle complicates things; Pinkett Smith didn’t shave her hair off in pursuit of a new look. She made the change following a several years-long struggle with alopecia, an autoimmune disorder that often leads to hair loss.

The hair loss caused by alopecia varies in severity, but it often causes hair to fall out in large chunks across the scalp. In severe cases, patients with alopecia can lose hair all over their bodies. While the autoimmune disorder does not make its sufferers directly ill, it often leads to years of issues regarding body positivity and self-image, as people struggle to adjust to their newfound hair loss.

In the moments following Rock’s jab, Pinkett Smith’s annoyance at the joke is clear. The 50-year-old actress has been open about her struggles with alopecia, as well as with the self consciousness she’s grappled with for years due to her medical condition. Her mood clearly took a turn following the joke, and her shift in attitude may have prompted Smith’s dramatic reaction.

The hair loss joke was also not the first time Rock has taken aim at Pinkett Smith, which could have contributed to additional bad blood between the comedian and the famous Smith family. Back in 2016, Rock joked about Pinkett Smith’s decision to boycott the Oscars over a lack of diversity, quipping that she wasn’t in the Oscars lineup in the first place.

“Jada boycotting the Oscars is like me boycotting Rihanna’s panties,” Rock said, according to Today. “I wasn’t invited!”

Pinkett Smith responded to Rock’s 2016 comments with far less vitriol than was displayed this year, noting in an interview with X17 that “it comes with the territory, but we gotta keep it moving.”

The actress went on to say, “there’s a lot of stuff we gotta handle, a lot of stuff in our world right now,” according to the Independent, stressing again that “we gotta keep it moving.” As for her husband, Will Smith largely ignored Rock’s comments following the 2016 Oscars, before quite literally choosing violence in response to a fresh jab at the 2022 event.