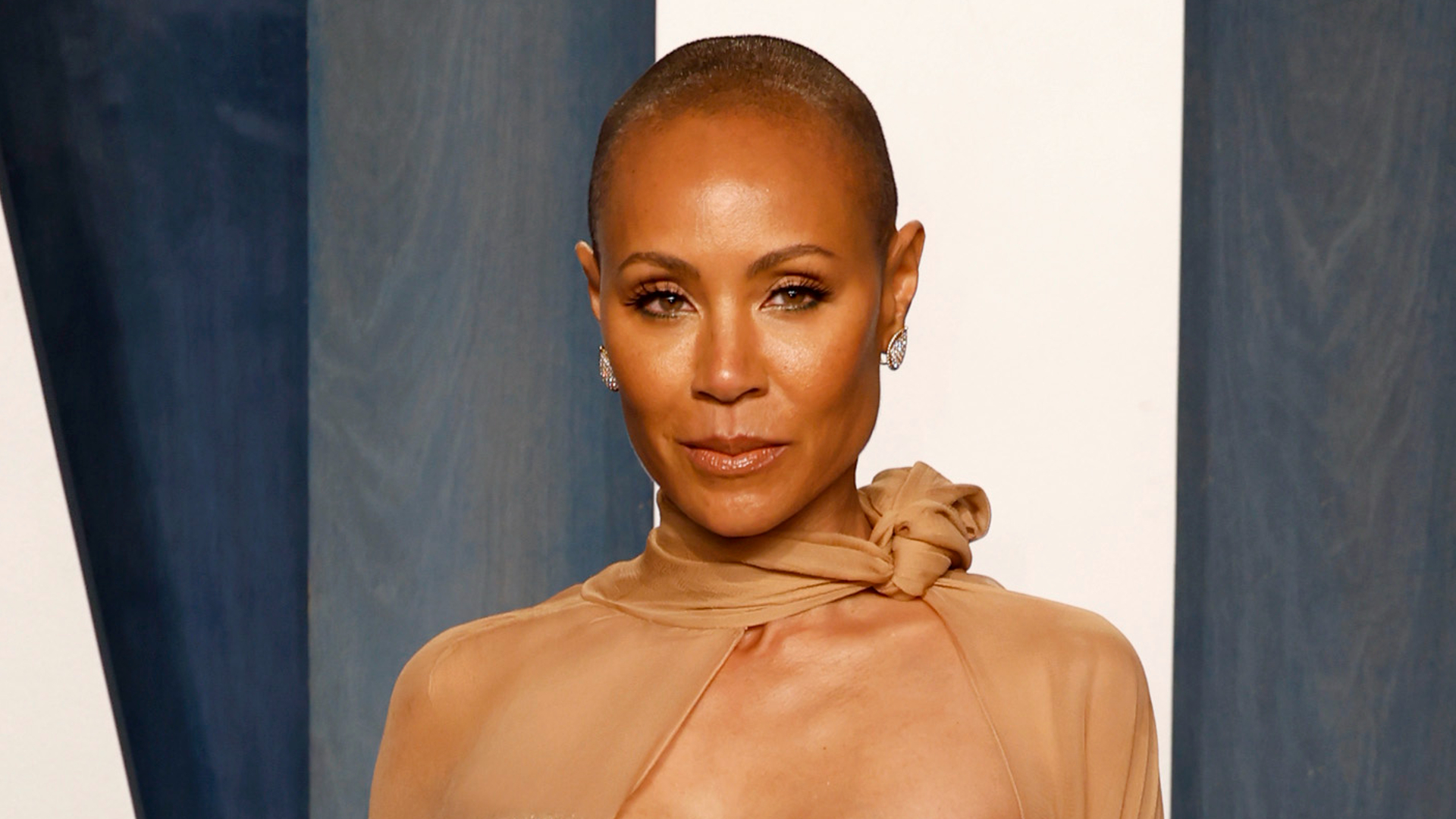 Talk surrounding Sunday night’s Oscars ceremony is very much fixated around one specific event: the altercation between presenter Chris Rock and award-winning actor Will Smith.

Midway through the evening’s proceedings, Rock made an ill-advised joke in the lead-up to announcing the documentary feature winner that sent things sideways. He cracked a joke at Jada Pinkett’s Smith’s expense, taking aim at hair loss the actress has experienced in recent years. The joke — which indicated that Pinkett Smith’s bald head was preparation for a role in G.I. Jane 2 — landed poorly, particularly after it prompted Pinkett Smith’s husband, Will Smith, to exit his seat and confront Rock.

The resulting altercation, which saw Smith slap Rock across the face in front of the entire audience, shocked viewers across the country and around the world, and sparked lively conversation in the hours after the event ended. Smith later apologized for his reaction, but the squabble is still dominating conversations online. One of the primary questions arising in the hours after the Oscars finished airing regards the details behind Pinkett Smith’s hair loss.

The 50-year-old actress reportedly suffers from an autoimmune disorder called alopecia, which often results in hair loss. Rock’s decision to mock the popular actress over a medical condition has split opinions online, particularly as some people remain confused about the details of alopecia. While, by now, most people know the actress suffers from an autoimmune disorder that caused her hair loss, many are uncertain about the details behind alopecia.

Alopecia is a relatively common autoimmune disorder, according to the National Alopecia Areata Foundation, that affects up to 147 million people worldwide. In the U.S. alone, nearly 7 million adults are affected by the medical condition, which can sometimes lead to complete loss of hair on the scalp. Rare, extreme cases even see the autoimmune disorder result in hair loss over the entire body, according to Medical News Today.

The medical condition is not contagious, nor does it make people directly ill, but it commonly results in years of issues with body positivity and image. People often struggle to “emotionally” adjust to their newfound hair loss, according to Medical News Today, and the condition has been compared to vitiligo, another autoimmune disease that results in distinct physical changes. Vitiligo affects the skin, rather than the hair, but seemingly follows a similar trend to alopecia.

Alopecia is thankfully not a life-threatening condition, but there is no cure for it. People who suffer from the medical condition experience a range of potential issues, with some only losing hair temporarily, while others endure permanent baldness. It appears that Pinkett Smith has experienced a more severe case of alopecia, losing the vast majority of her hair in a relatively short timespan.

“My hair has been a big part of me,” Pinkett Smith said. “Taking care of my hair has been a beautiful ritual, and having the choice to have hair or not. And then one day to be like ‘Oh my God, I might not have that choice anymore.'”

Pinkett Smith’s journey toward accepting her new, hairless look has been a long one, but she’s recently been rocking the bald look in unparalleled style. Rock’s comments threw a wrench into her process toward acceptance, however, as it once again made her hair loss a topic of conversation online.