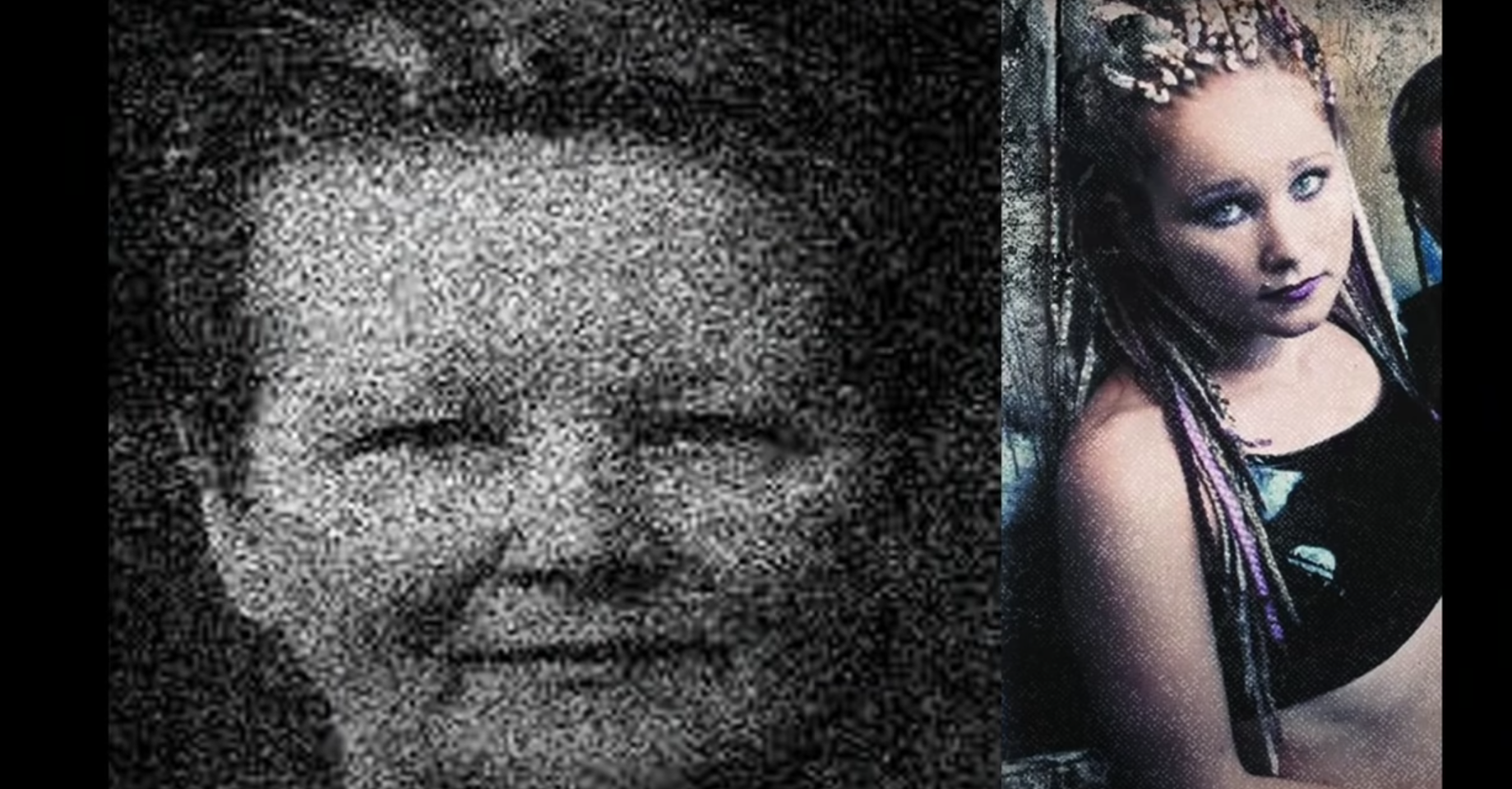 New Orleans police are still looking for former Coal Chamber founding member Rayna Foss, who has been missing for the last four months. The 51-year-old nu-metal bassist was last seen on Sept. 7.

Consequence.net reported that she was living in a group home at the time of her disappearance and was last seen by the home’s manager.

Foss was the original bassist for metal act Coal Chamber from 1994 to 2004. Foss left after the band recorded their third album Dark Days and was replaced by bassist Nadja Peulen. The musician was married to Sevendust drummer Morgan Rose at the time of her departure from Coal Chamber. Foss had given birth to their daughter, Kayla Moray Rose, currently 22 years old, in 1999. Rose and Foss subsequently divorced in 2003. Foss did not rejoin Coal Chamber for the band’s 2011 reunion tour.