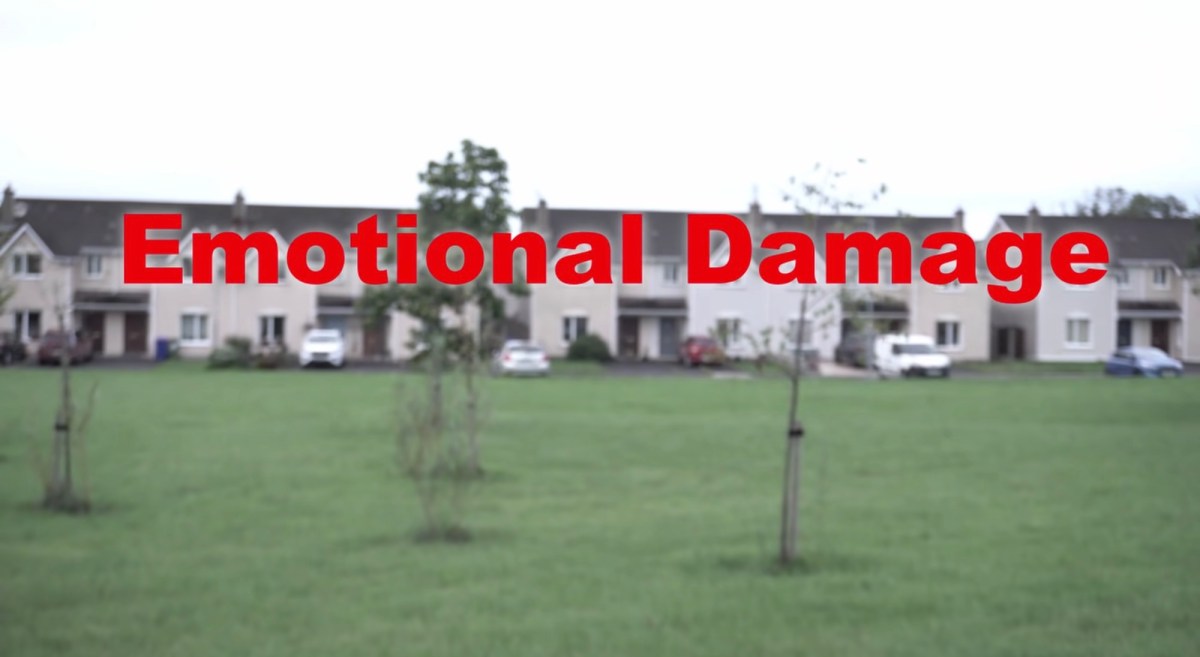 One of the best things about the internet is that it allows us to share our experiences with the world. And quite often, internet users find convenient memetic shorthands to discuss specific emotional experiences.

And right now, the “Emotional Damage” TikTok sound is the go-to way to talk about things that have hurt our emotions.

What Is The “Emotional Damage” TikTok Sound?

As the name suggests, the “Emotional Damage” TikTok sound is a male voice saying the phrase “Emotional Damage!” However, there are several different versions of the sound. Including several that splice the expression into popular songs.

Where Does The “Emotional Damage” Sound Come From?

The original sound was created by Irish-Chinese comedian Steven He. He has appeared in many different films and shows in the UK and China. He also recently appeared in Awkwafina’s sitcom ‘Nora from Queens.’

However, this specific voice clip comes from He’s YouTube channel. In September 2021, He uploaded a video called “When ‘Asian’ Is A Difficulty Mode.” In this video, His popular Asian Dad character plays a videogame with an Asian difficulty level.

However, this mode makes the game ludicrously hard, killing the player if they get hit by a leaf or tan too hard. After a few tries, the Dad encounters a boss called Aunty. However, before the player can do anything, the Aunty character asks when he put on weight.

This insult instantly kills the player, with the game declaring the cause of death to be “Emotional Damage” His character loses patience with the game and angrily shouts the phrase. It is this shout that has become the widely used viral sound.

How Did The “Emotional Damage” Sound Go Viral?

The original video did very well, getting over 15 million views on YouTube. The sketch also got over 600,000 likes, with many internet users sharing the video on social media.

Soon, a TikTok account called @emotional__damage popped up. This account posts meme videos based around the infamous line. This account quickly went viral, and it currently has over nine million likes and 880 thousand followers.

This led to more people using the sound for their own videos, causing it to sweep across TikTok and go viral.