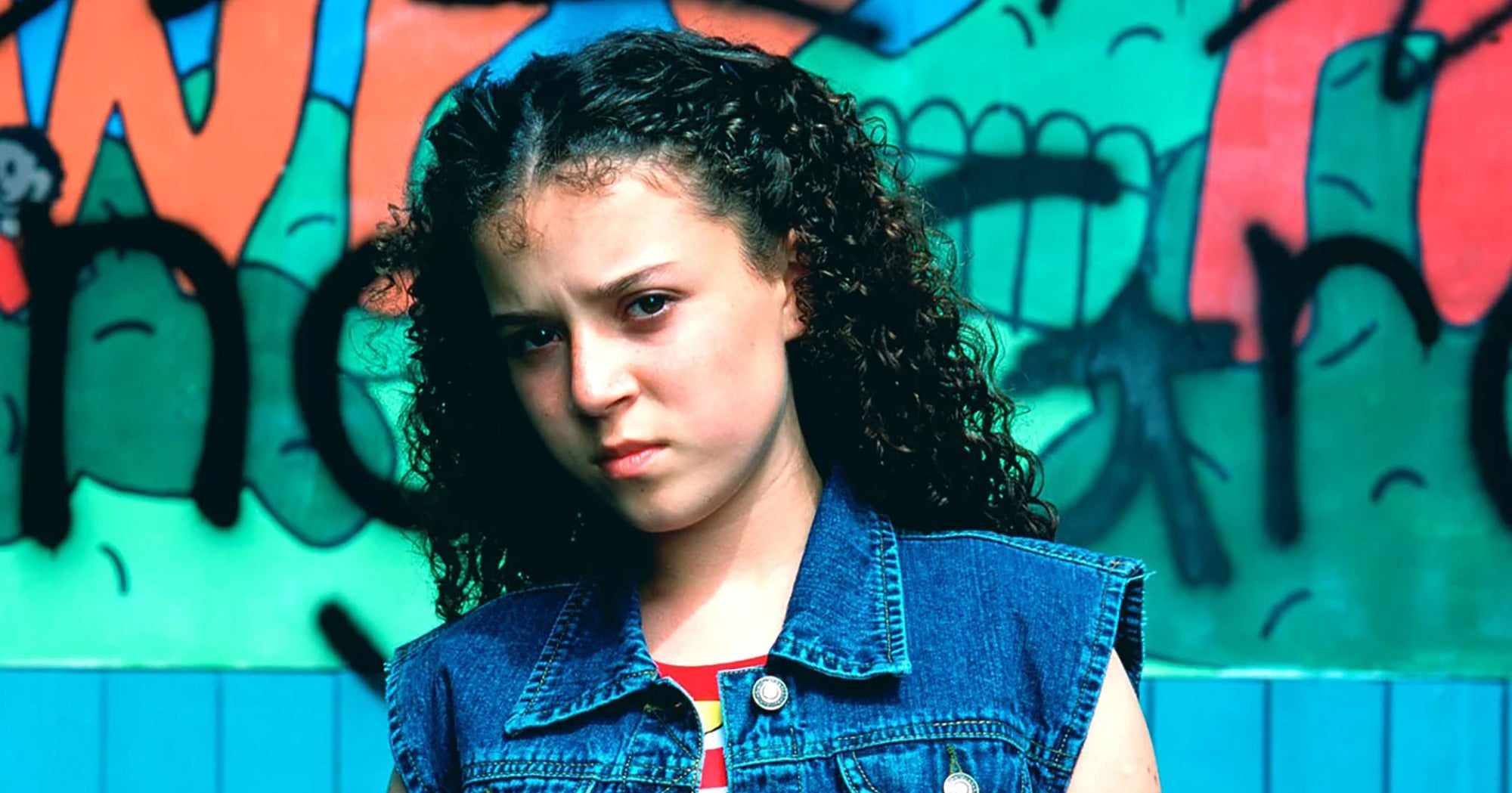 Feeling a little emotional online lately? Did your Tinder date leave you tender? Omicron keeping you cooped up? Feeling like getting something off your chest, but don’t want to get “too” confessional? The latest trend on TikTok has got you.

“Just Hay Fever” is the latest trend sweeping the short-form video sharing service and it’s tailor-made for anyone wanting to express their emotions while simultaneously letting everybody know you might not want to talk to anybody about it just yet.

The trend combines one of TikTok’s many filters, a popular sound clip, and a little artistic license. The filter makes a user’s eyes seem puffy and bloodshot as if they’ve been crying. The trend began when users began to combine the filter with a tale of woe writ in text with the “just hay fever” sound clip…effectively blowing the tearjerking situation off as unimportant.

The sound clip, featuring two actors exchanging the dialog, “What’s the matter?” and “Just hay fever” comes from the British children’s television drama “The Story of Tracy Beaker” which focuses on a group of children living in long term residential health care. The audio clip was uploaded to TikTok in April 2020 but didn’t start to trend until January 2022. In the clip, the title character is crying and is asked “what’s wrong?” She responds, “just hay fever,” to hide the fact that she’s crying from the boy asking her the question. TikTokker Jarred Jermaine revealed the sourcing in a post from one week ago.

The Story of Tracy Beaker ran from 2002 to 2006 in the U.K. The main character, Tracy, played by Dani Harmer, used the “hay fever” ploy to hide her emotion multiple times in the series. A YouTube video posted in May 2020 shows just over five minutes of the character using the excuse.

Users pair the clip with the “Crying Eyes’ filter which is available free on the TikTok app. The last element is coming up with a relatable minor tragedy to clue viewers into what all the tears are about. Some users participating in the trend have managed to go viral on the app, such as user Becca.Cody.Allie who’s hit nearly a million views for her video which uses the clip and filter with some clever use of her chihuahua thrown in for good measure.

The trend has elicited a wide range of responses on the platform, ranging from triggered to amusement. One fan tweeted, “This just hay fever trend on TikTok is actually giving me PTSD” while another commented that, “every ‘just hay fever’ TikTok I see will make me laugh so hard”

So far, the sound clip has been used over 200,000 times, so if you want to get in on the fun, you may want to do it now before the trend runs its inevitable course. The filter can be found in the effects gallery under the name, “crying eyes.” In the meantime, you can visit the app site itself for inspiration.