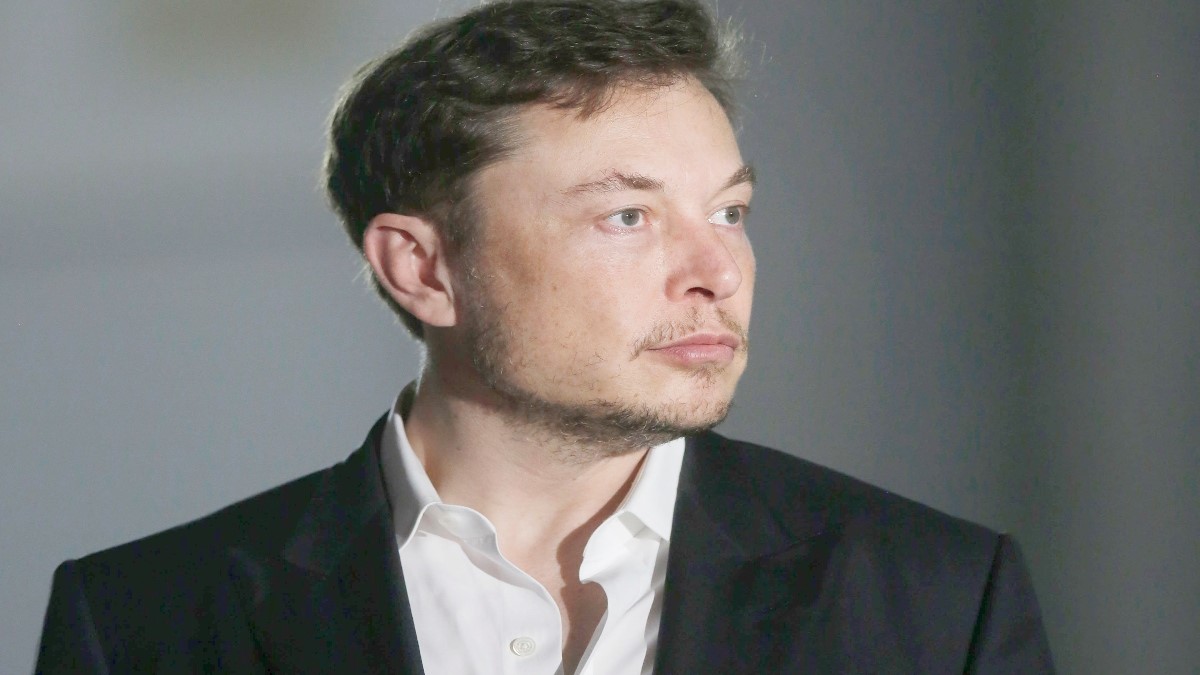 Elon Musk’s Twitter acquisition was not exactly a fan favorite. In fact, many high-profile names balked at Musk’s new Twitter rules and regulations(or lack thereof) so much so, they threatened to leave the platform altogether. So how’s that going? Which celebrities have followed through on their threats and which ones have let it slide, and why? We dug deeper to see who is no longer a Twitter user and who is still tweeting on the sly.

When Elon Musk first bought Twitter and announced his proposed changes for the platform, many users were surprised. Musk announced a new total freedom of speech policy, meaning anything, literally anything goes on the site. Musk’s outspoken political views also led some users to threaten to leave the site. Not to mention his complete overhaul of the company itself left many employees flying far away from the Twitter nest.

So who followed through on their threats to leave the wide world of tweeting, and who is still carrying on as usual?

Shonda Rhimes is the well-known writer, producer, and general wonder woman who graced us with the likes of Grey’s Anatomy, Bridgerton, How To Get Away With Murder and so many more. As her shows gravitate around inclusivity, acceptance, and inclusion, it is no wonder that Rhimes was one of the first to leave the platform following the takeover.

Musk’s outspoken support of less-than-inclusive speech practices would go against pretty much everything Rhimes seems to stand for. Rhimes tweeted that she would not be “hanging around to see what Elon has planned”, and true to her word she has not been active on the platform since.

Jim Carrey is well known as the acting king of comedy but he is also well known for his spiritual practices, mindset, and activism. He is not one for messiness and certainly not one for “hate speech” so his quick exit was unsurprising to many fans. Carrey announced he would be leaving shortly after Elon Musks’ takeover of the platform. He tweeted a final goodbye to fans on the site and also true to his word, has not tweeted a single tweet since.

Elton John is a man that needs no introduction, but just in case you have been living under a rock for the past few decades, he is a profoundly famous singer, songwriter, and activist whose music defined a generation. Elton took to Twitter to express his distaste for the “misinformation” that he felt would be allowed under the new site guidelines. So he too decided to leave things before he felt they got worse. Elton left in early December and hasn’t tweeted since.

Whoopi Goldberg the Emmy award-winning actress and host of The View was another celebrity who was very vocal about leaving the popular social media platform. Goldberg stated on the November episode of The View that things with Twitter were just getting “messy” and she planned to at least take a break from the site until things settled down a little. She has left the platform completely since her statement on The View.

While some celebrities made a quick exit from Twitter, others despite having expressed their displeasure with the platform and its new changes, have been a little slower to exit if at all. Here are a few names that haven’t quite made the commitment to quit and are still tweeting.

Bette Midler is a Hollywood starlet famous for both her acting and vocal talents. The Los Times reported Midler to have said that she felt Twitter would “instantly devolve into #RadioRwanda.” Radio Rwanda is the radio station considered to be the impetus behind starting the genocide against the Tutsi in Rwanda, so for Midler to compare it to Twitter is really making a statement. However, Midler appears to be continuing to use the platform, tweeting throughout December.

While Midler is still using the platform it does appear that she is trying to counteract the speech she considers dangerous and bring awareness to the problem. Many other celebrities appear to be following suit, as although they have been outspoken against Musk’s Twitter acquisition, they continue to use the platform.

For example, according to the Los Angeles Times the political activist Rob Reiner encouraged people “to stay and fight the good fight in 280 characters or less.” So while many celebrities have taken flight from Twitter, others have stayed and continue to try to make changes from within.

Still, other celebrities despite being “left-leaning” and losing thousands of followers due to the new Twitter regulations have remained silent and continue using Twitter for promotion as before.

Katy Perry is the third most followed person on Twitter, so apparently, it will take more than Musk’s takeover to send her packing from the platform. Although she did reportedly lose a record 200,000 followers after the change in ownership. As far as Perry herself flying the Twitter coop, that doesn’t seem to be in the immediate future as she continues tweeting regularly.

Taylor Swift is another “left-leaning” celebrity who is generally outspoken on women’s rights issues and other political agendas and hot-button topics. However, on the Twitter issue, she has remained fairly silent. Although in a strange turn of events, Swift’s highly-followed Twitter account is now blowing up with a very different kind of attention. The hashtag #taylorswiftisoverparty is now trending as cancel culture is now coming straight for Taylor Swift.

After online allegations surfaced over a previous relationship she had had with Conor Kennedy very close to his 18th birthday, that information, combined with Swift’s other tumultuous past relationships, caused quite the Twitter backlash. So while Musk’s takeover might not have been enough to make her leave the platform, the recent cancel culture onslaught may end up causing Swift to Tweet her last tweet.

While many celebrities have left Twitter, others still remain. Whether it is due to wanting to “fight the good fight” from the inside or being overwhelmed by the Twitter platform alternatives, Twitter still has some big-name users and some surprising ones at that. Twittergate remains a very hot-button issue in the wild world of celebrity-dom and it will be interesting to see who stays and who finally decides to fly the Twitter coop once and for all.