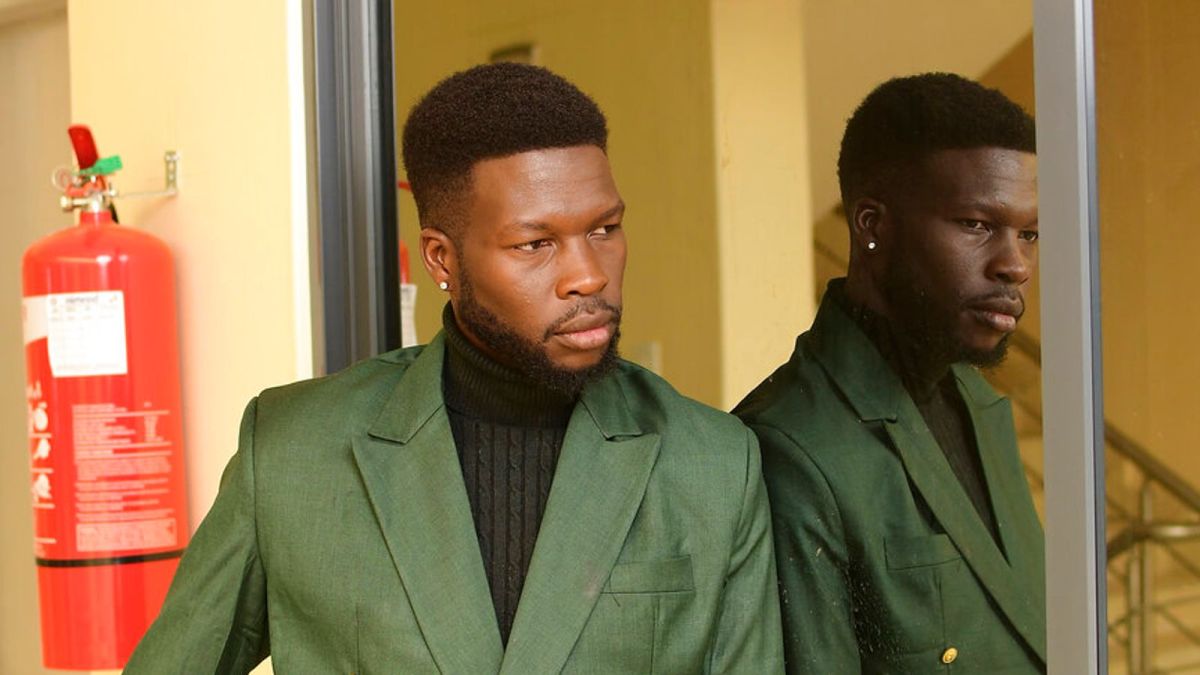 Before Edwin Chiloba passed away, he was one of the most noteworthy LGBTQ activists of this generation. The LGBTQ community is continually fighting for equality, and Edwin was one of the individuals who took that fight as seriously as possible. In Kenya, one of the British colonial era laws still in place today is that intercourse between two people of the same gender is punishable by up to 14 years behind bars.

The sad truth is that 69 countries currently exist with laws that punish gay people. Almost half of those countries are located in Africa. Although the law isn’t commonly enforced, discrimination against members of the LGBTQ community is incredibly common there. Here’s what everyone should know about Edwin‘s death.

Along with being a dedicated activist, Edwin was also a fashion designer and model who had a keen eye for detail. One of the things he cared about most in his life was the decriminalization of LGBTQ relationships in Kenya. Edwin didn’t shy away from tough conversations about diversity and inclusivity before his untimely passing. The heart of his brand focused on the acceptance of everyone by giving people the chance to love whoever they want to love.

In December 2022, he posted an Instagram caption that said, “So my movement is for everyone. It’s about inclusion. And if I am going to fight what I have been marginalized for, I am going to fight for all marginalized people.” Unfortunately, his death has become an incredibly heartbreaking subject for all of the people who believed in his message.

According to The New York Times, Edwin’s body was discovered inside a box that had been dropped off on the side of a road by a moving vehicle. The vehicle itself had no license plate, making it more difficult to track. Investigators came to check out the box after residents reported the disturbing smell lingering in the area. Edwin was found inside the box wearing a woman’s dress.

The person who has been arrested on suspicion of committing the heinous crime is a freelance photographer named Jackton Odhiambo. The 24-year-old was supposedly friends of Edwin, visiting him at the time the murder took place. The investigation is still underway and a lot of details surrounding Edwin’s death are still a mystery for now. Edwin’s comment section on Instagram is filled with his supporters who are currently morning the loss of such an influential and motivational human being.